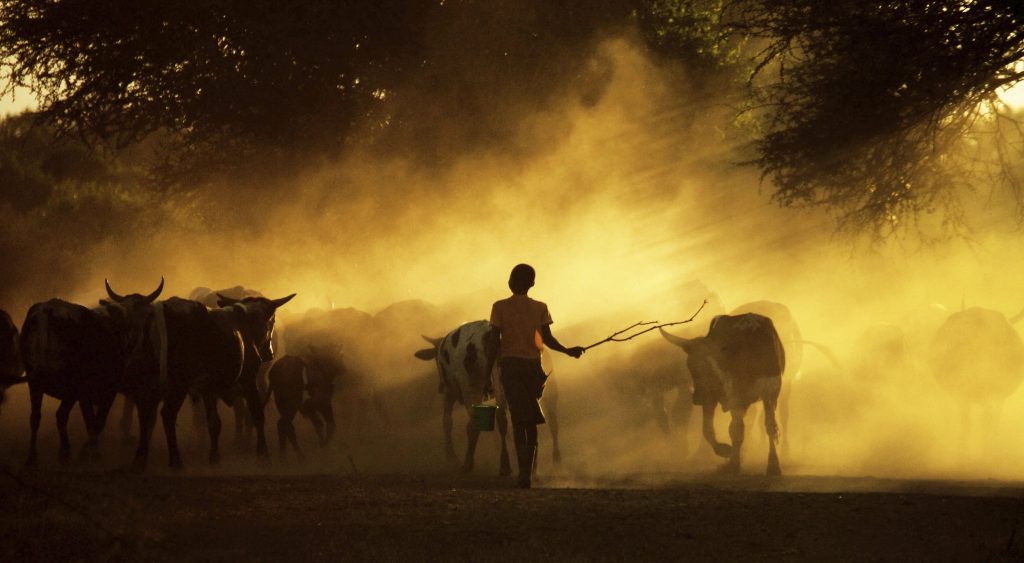 “South Africa recently suffered its worst drought in recorded history, with devastating consequences for communities and wildlife in the Kruger to Canyons Biosphere, which borders the famed Kruger National Park. The biosphere, designated by UNESCO in 2001, covers more than 2 million hectares (4.9 million acres) and includes forests, grasslands and savanna.

The diverse landscape hosts 75 percent of South Africa’s terrestrial bird species and more than 100 threatened animal species, according to the IUCN Red List. Many of the region’s 1.5 million inhabitants rely directly on the area’s natural capital — the stock of natural resources that combine to provide benefits to people — for survival.

For those of us living in developed areas where we can reliably purchase things for our daily needs, it’s easy to take predictable rainfall and a healthy ecosystem for granted. But for people surviving off nature, drought directly affects their ability to access fresh water, grass for livestock and firewood for cooking…”