In Praise of Aphid-Eating Pollinators 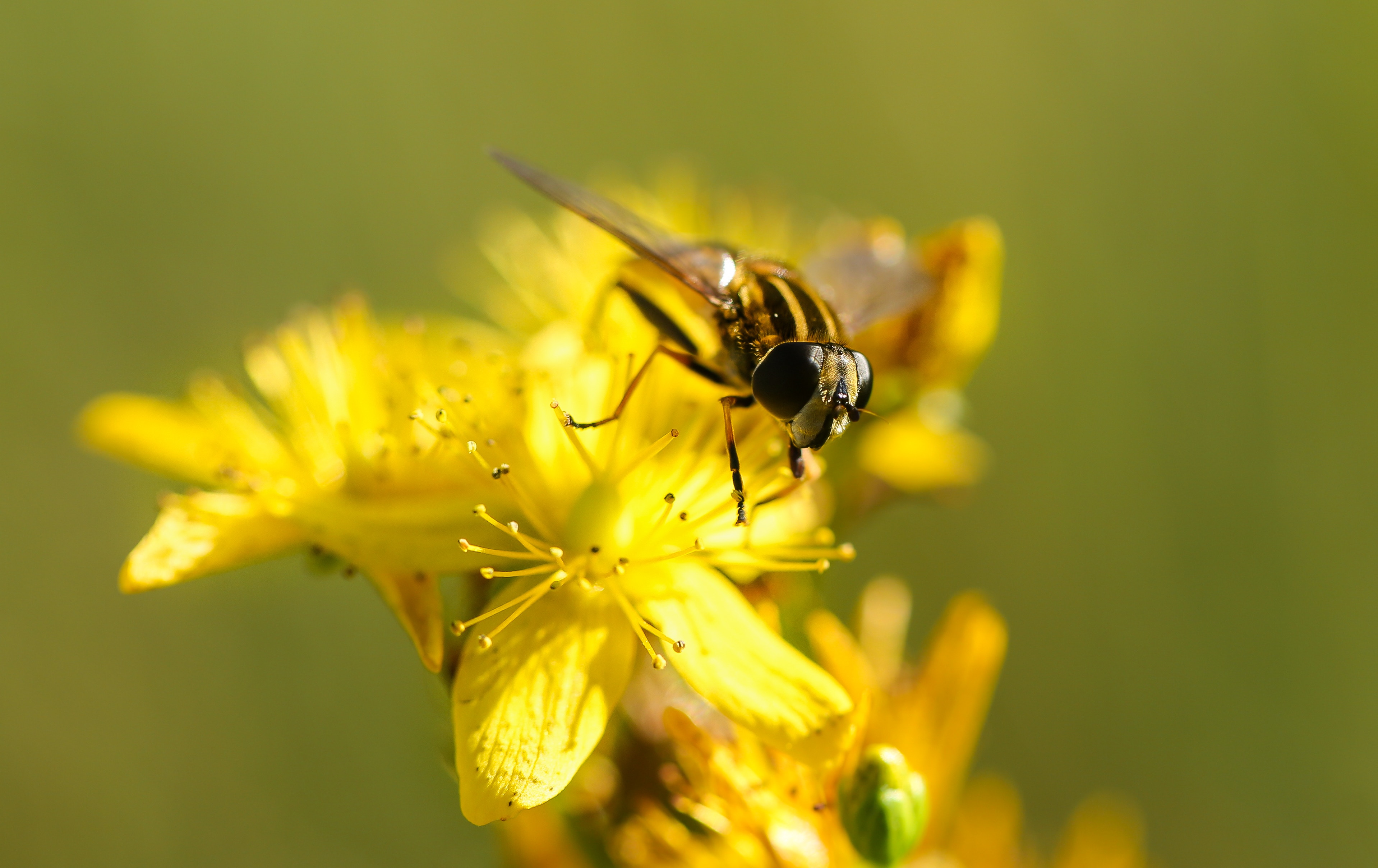 “…Stingless, most no bigger than a thumbnail, hoverflies are a largely unsung legion among our insect pollinators. Evolution has woven them into the diversity of wildflowers, and the past 5,000 years have recruited their Irish range of species, some 180 strong.

While the pollinating services of bumblebees and honeybees deserve their headlines, gardeners value hoverflies for another great benefit. Their larvae, hatched on plants, eat sap-sucking aphid pests rapaciously: they are “aphidophagous”. 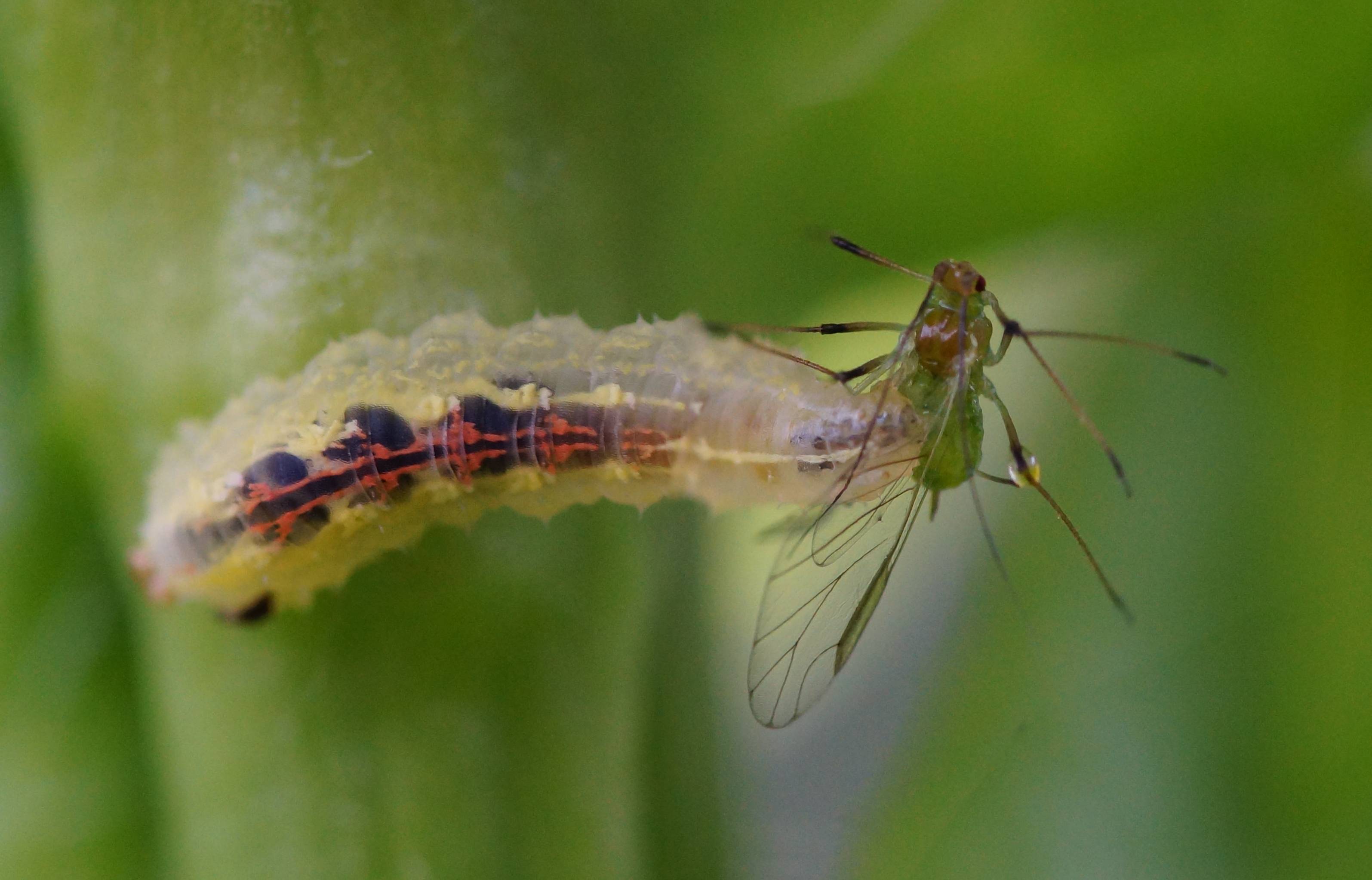 Outstanding in this respect is the common and much-studied Episyrphus balteatus, whose glowing orange body bands make it “the marmalade fly”. Laying perhaps 4,500 eggs in its lifetime in the heart of aphid colonies, it is the aphids’ most effective natural enemy, to be welcomed into cereal crops and tomato and strawberry tunnels. Welcomed, that is, by growers who prefer aphid control by hoverflies than the toxic protection of pesticides.

Last year, as the termination of neonicotinoids was finally played out in Europe, shocking news of major insect decline was reported in Germany. A 27-year record of insect biomass in 63 nature protection areas showed a midsummer decline in flying insects of 82 per cent – a drop inexplicable in terms of habitat or weather…”