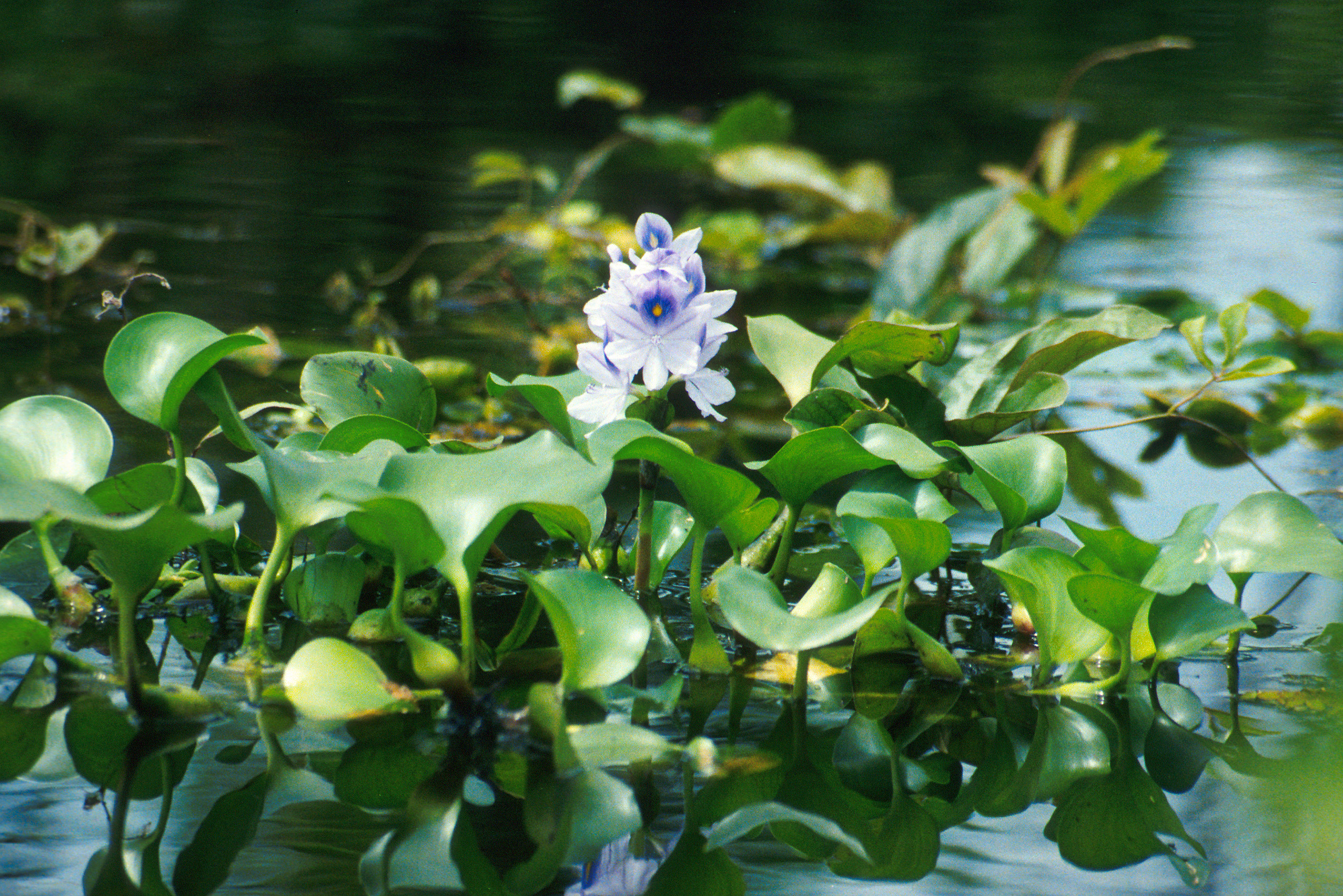 “Pollutants in rivers and other water bodies are a serious problem for marine life as well as human health. However, removing them from the water can be a costly process, often requiring energy from fossil fuels, which adds to both operating costs and environmental damage. Consequently, using plants to remove pollutants – a process known as phytoremediation – has become increasingly attractive around the world.

Not only is phytoremediation more environmentally friendly than conventional methods, it is cheaper too. It involves using photosynthesising organisms to remove pollutants – for example, heavy metals like lead – from water. It is thought that the mechanism of removal involves a combination of adsorption (whereby pollutants stick to the surface of roots) and absorption (whereby they’re taken up by the plants’ transport system) of metals via the plant roots.

Our research team has recently been investigating how phytoremediation could help clean up rivers in Britain. Though phytoremediation has been used in the country previously, this time we have been specifically using water hyacinth. This tropical plant is not native to the UK, and is actually classed as an invasive species. It has been used for phytoremediation before, but we were the first to use it in a temperate Northern hemisphere river, far removed from its native habitat, originally in South America.

What we found was remarkable. The water hyacinth was able completely to remove highly toxic elements from river water.

We introduced the plant to the Nant-Y-Fendrod stream, a tributary of the River Tawe, in Swansea. This waterway is located in an area which was the heart of global copper production during the 19th and 20th centuries. As a consequence, it has been heavily polluted by millions of tonnes of copper and zinc smelting waste. Despite previous efforts to remediate the land using conventional approaches, such as the removal of contaminated soil, considerable contamination of heavy metals remains, affecting the stream’s water quality. In fact, pollution is so bad that it fails to meet EU water quality standards…”

‹ The Conservation of Abundance in Nonthreatened Species