In the Aftermath of the Colombian Conflict, “Expect to See An Increase in the Degradation of Pristine Environments” 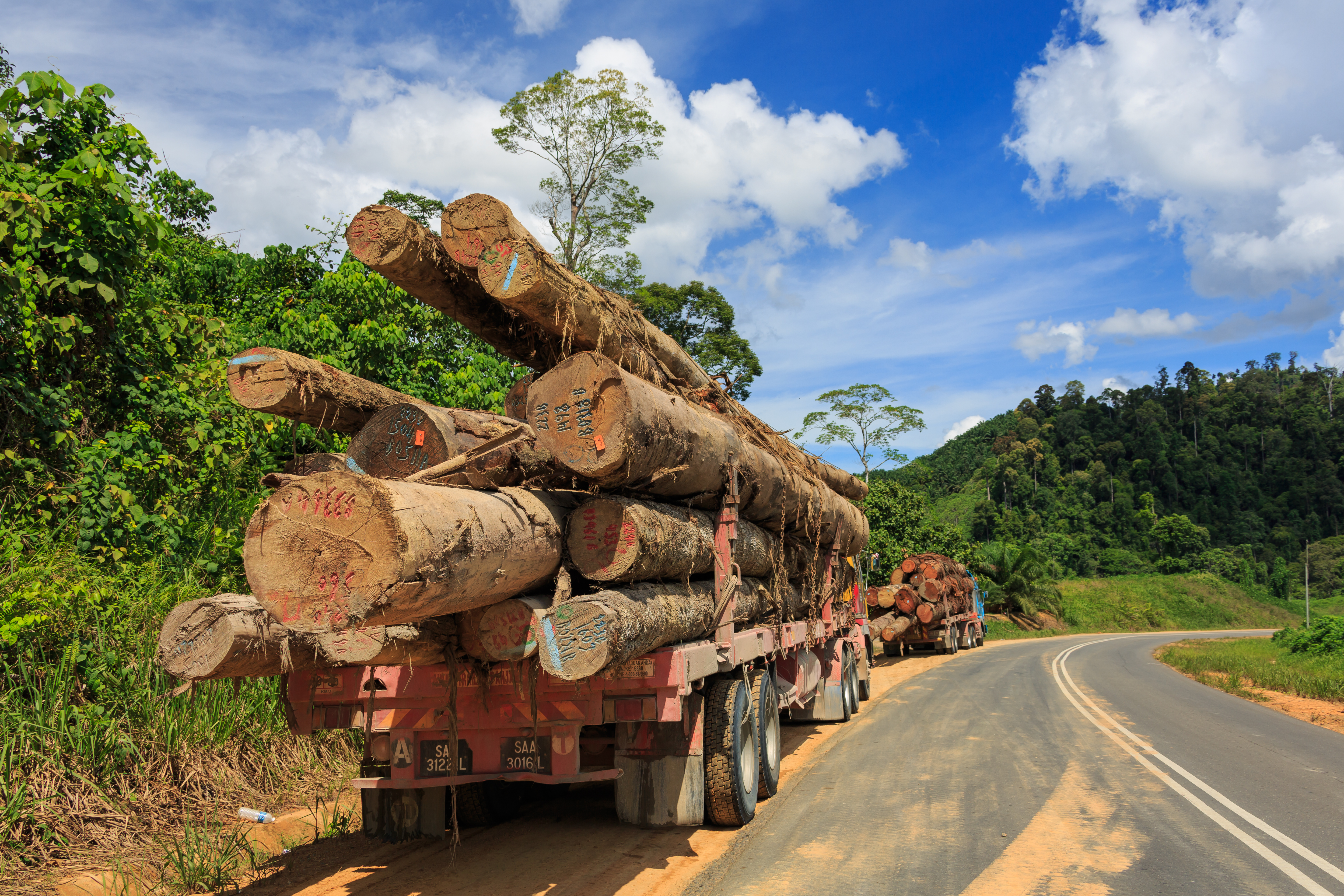 “More than 50 years of internal conflict in Colombia have left behind roughly 8 million victims, including 220,000 dead. Now the country is in the midst of a tenuous ceasefire, thanks to a November 2016 peace treaty between the Colombian government and the largest group of rebels, formerly known as Fuerzas Armadas Revolucionarias de Colombia (FARC). The second largest group of guerrillas, the Ejército de Liberación Nacional (ELN), is also interested in putting an end to the fighting. As a result, Colombia’s 2018 elections were its most peaceful in decades.

If the peace holds, the end of the decades-long conflict would promise many political and socio-economic benefits for the South American nation. Unfortunately, the conflict’s end may also create new threats to the natural environment according to a paper, led by Alejandro Salazar from Purdue University, published today in Frontiers in Ecology and the Environment (FiEE).

“The peace agreement is of course good for the country,” says co-author Daniel Ruiz Carrascal, an adjunct researcher at Columbia University’s International Research Institute for Climate and Society and associate professor at EIA University in Colombia. “But in the aftermath of this conflict, we expect to see an increase in the degradation of pristine environments.”

Governments tend to focus on social and economic growth after a war ends, while environmental protections fall by the wayside. In their paper, Ruiz-Carrascal and his colleagues from many institutions outline the threats to Colombia’s ecosystems, and suggest ways to avoid the worst of the damage.

“The decisions made at this crucial moment in time will likely reverberate through the lives of present and future Colombian generations,” they write, “and have ecological, climatic and biogeochemical consequences with global implications.”…”