In the Wild, Diversity is as Important to Ecosystem Production as Climate & Nutrients 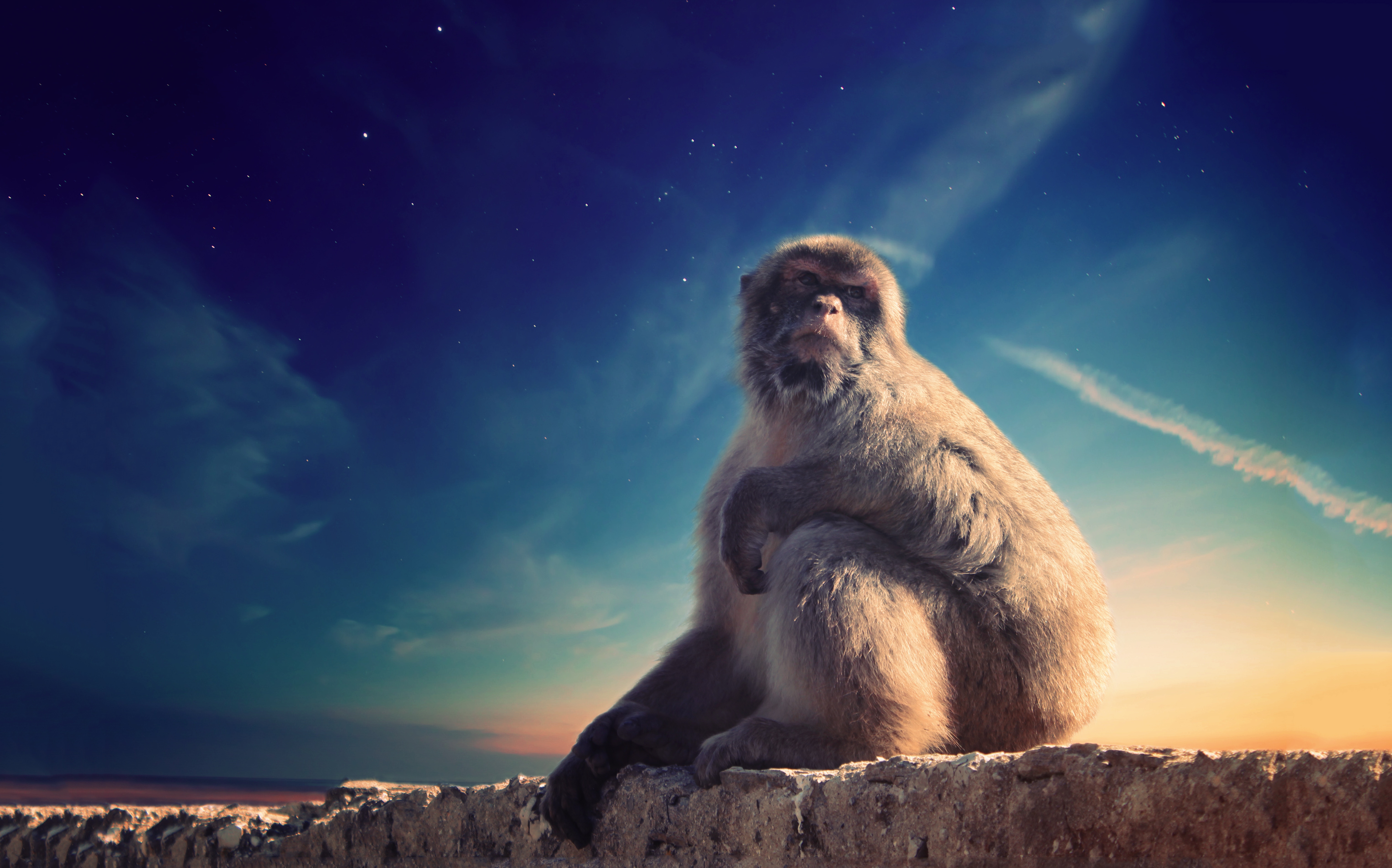 This paper was originally published in the Smithsonian.

“Biodiversity is proving to be one of humanity’s best defenses against extreme weather. In past experiments, diversity has fostered healthier, more productive ecosystems, like shoreline vegetation that guards against hurricanes. However, many experts doubted whether these experiments would hold up in the real world. A study offers a decisive answer: biodiversity’s power in the wild surpasses experimental predictions, in some cases topping even effects of climate.

“Biodiversity is not just a pretty face,” said Emmett Duffy, lead author and marine ecologist at the Smithsonian Environmental Research Center in Edgewater, Md. “Protecting it is important for keeping the ecosystems working for us, providing food, absorbing waste and protecting shorelines, which is important right now.”

In the past, ecologists primarily tested biodiversity’s impact through carefully controlled experiments: planting one or several species in plots while ensuring everything else remained the same, and observing which plots grew best. But those experiments in many ways do not mimic reality. To uncover biodiversity’s power in the rough and tumble of wild nature, biologists synthesized data from 67 observational studies of nature in the field, covering grasslands, forests, freshwater environments and marine environments. The studies spanned all seven continents and contained data from over 600,000 sampling locations around the world…”

Read on at: Science Daily.