Include the True Value of Nature When Rebuilding Economies After Coronavirus 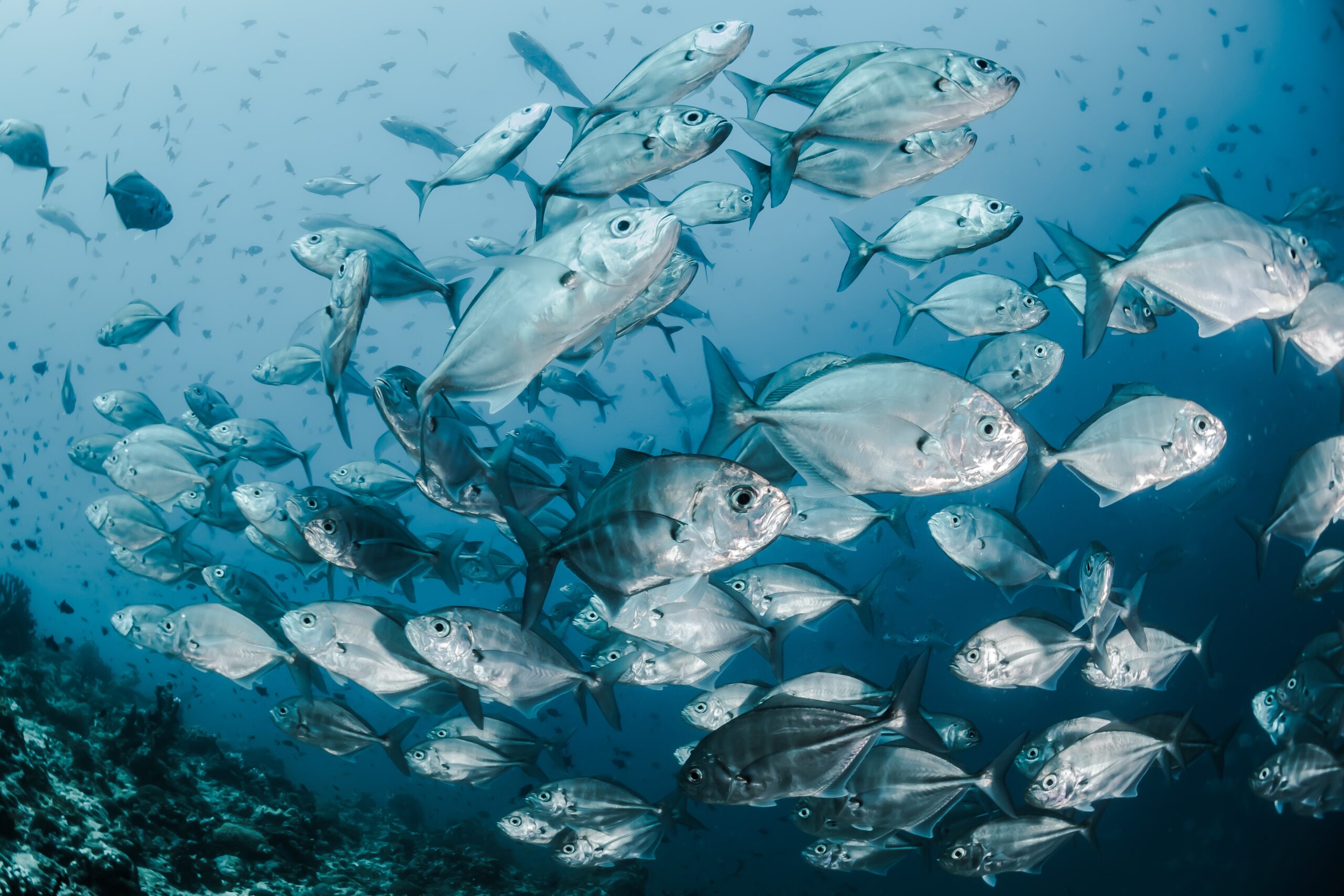 This editorial was originally published on nature.

The problem with the notion that nature is indestructible is this: it is wrong. Once economists accept that they are mistaken on this count, it could revolutionize the way in which we calculate economic progress — or the lack of thereof — especially in developing countries.”

Thus wrote economist Partha Dasgupta in a Nature essay in 2008 (P. Dasgupta Nature 456, 44; 2008). The work is a lament for Earth, directed at his colleagues who study economic growth and mistakenly think that the natural resources on which we depend — from forests to fossil fuels — will always be there.

But he was optimistic, too. “It is only a matter of time before economics makes room for nature,” he wrote. And it seems he was right. Times have changed. More economics researchers are collaborating with ecologists — and vice versa. And businesses and government agencies have become ever more aware of our dependence on the fragile natural world. But there’s still one category of government department that is largely sticking to the old script. Most national ministries of finance and economics — arguably the most powerful departments of government — have been stubbornly resistant to redrawing their pictures of economic life. Until now…”

Read on at: nature.

EU Pledges to Raise €20bn a Year to Boost Biodiversity ›