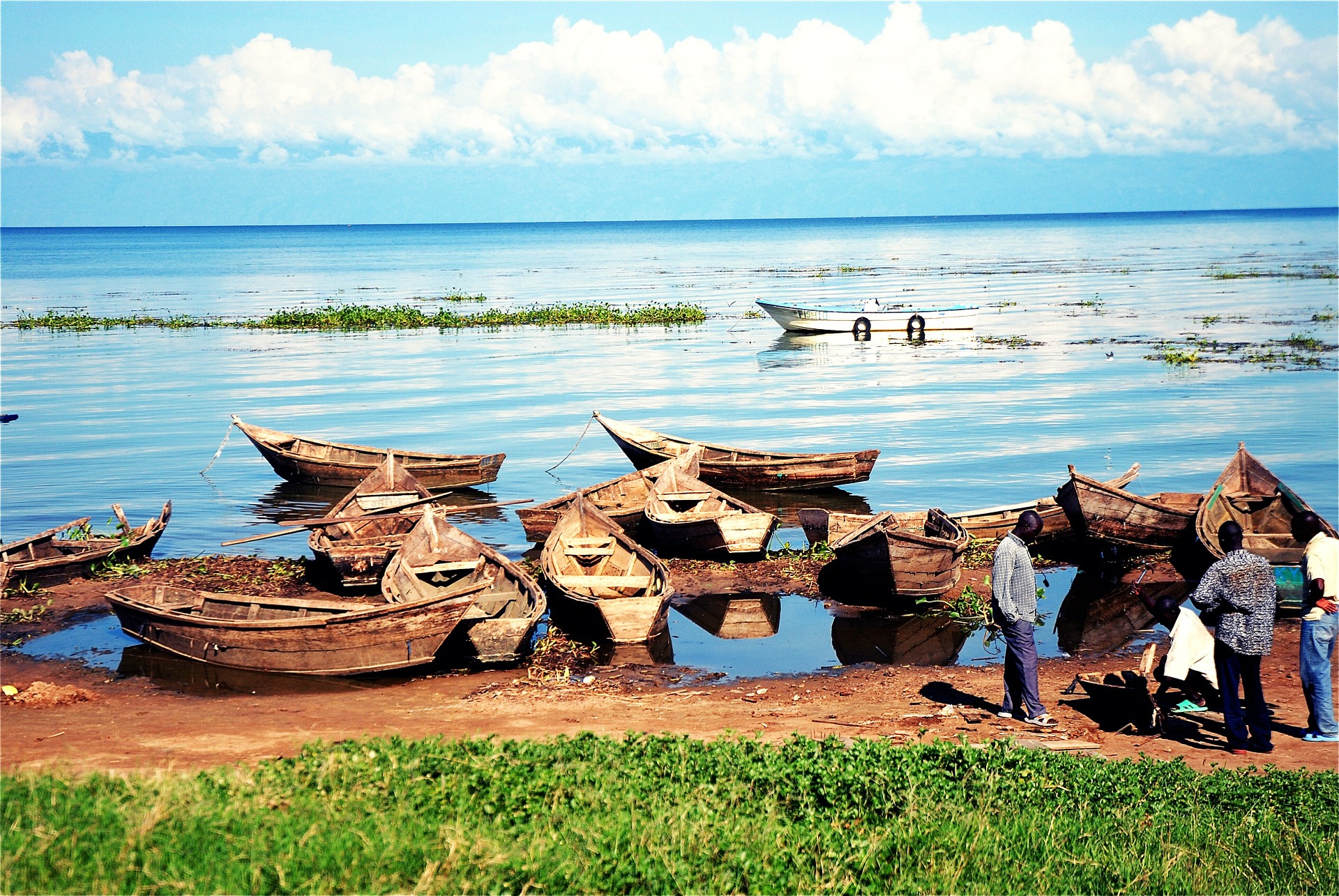 This article was originally published at All Africa.

“Government should include the economic value of vital resources such as Lake Victoria in the calculation of the country’s Gross Domestic Product (GDP) to provide a stimulus for renewed conservation, a senior United Nations official has said.

Ms Adriana Dinu, the United Nations Development Programme (UNDP) Global Environment Facility executive coordinator, said overlooking the monetary contribution of the assets such as; lakes, animals and plant cover leads to less value being attached to them and hence their degradations.

“Look at Lake Victoria which is the largest lake in Africa. What is its value? Studies show Lake Victoria is providing some of the most productive fresh water fisheries worldwide, with 500,000 tonnes of fish and $400m dollars in revenue,” Ms Dinu said.

“This is the wealth. How come this wealth that is considered free is not factored in the calculation of GDP? The consequences are biodiversity loss we are facing today; water insecurity, the food insecurity… “…”

Read on at: All Africa.