Inconvenient Minifauna & the Invasion of the Hammerhead Flatworms 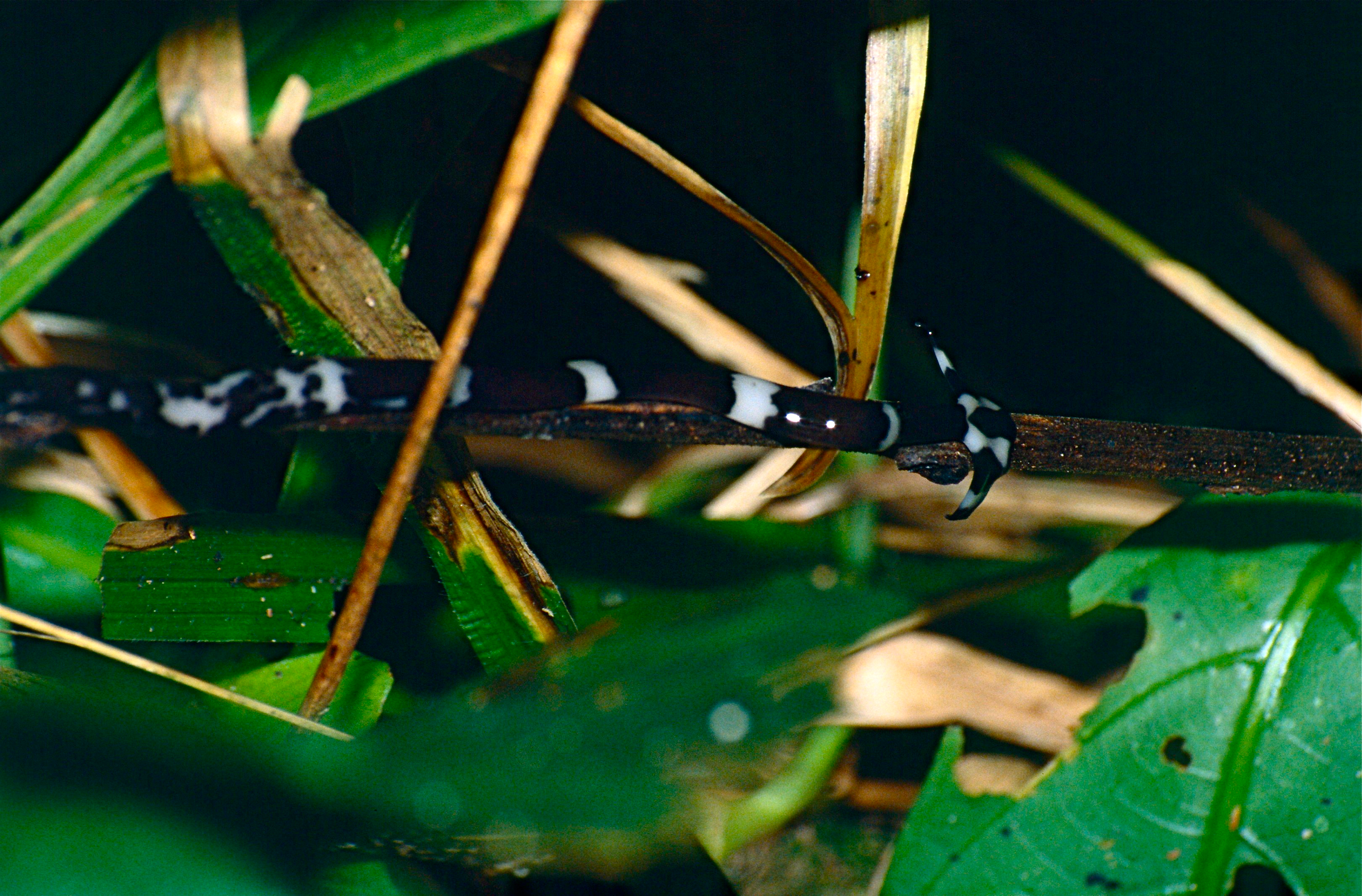 This article as originally published on Wired.

“If I told you that flatworms had invaded France, you might say, c’est la vie. A worm is a worm, after all. But then I’d tell you they’re also known as land planarians, and you might think that sounds rather more alien. Then I’d say they’re also called hammerhead flatworms, and you might start getting nervous. Oh, and they grow to a foot long and release secretions from their hammerheads that glue them to their native French prey, the innocent little earthworms. Mon dieu!

Endangered species have their charismatic megafauna—charming critters like pandas and elephants that operate as ambassadors of sorts, drawing attention to the cause of conservation. We might say, then, that the hammerhead flatworm is a new class of indicator species: the inconvenient minifauna. This particularly conspicuous infiltrator is a creature that, based on the amount of mediaattention it’s getting, might work to bring attention to a oftentimes quiet crisis: The upending of ecosystems by invasive species.

In this era of global commerce and tourism, species have found lots of ways to get where they don’t belong. The hammerhead flatworms, for instance, may have hitchhiked on imported plants, according to a new study’s authors. Perhaps the most prolific invaders, rats, stow away on ships and hop off on islands, where they decimate bird species in particular by eating eggs. And sometimes silly humans will deliberately import invasive species (see: the foot-long giant African land snail was brought to Florida to take part in bizarre religious rituals. Like ya do.)…”

Read on at: Wired.