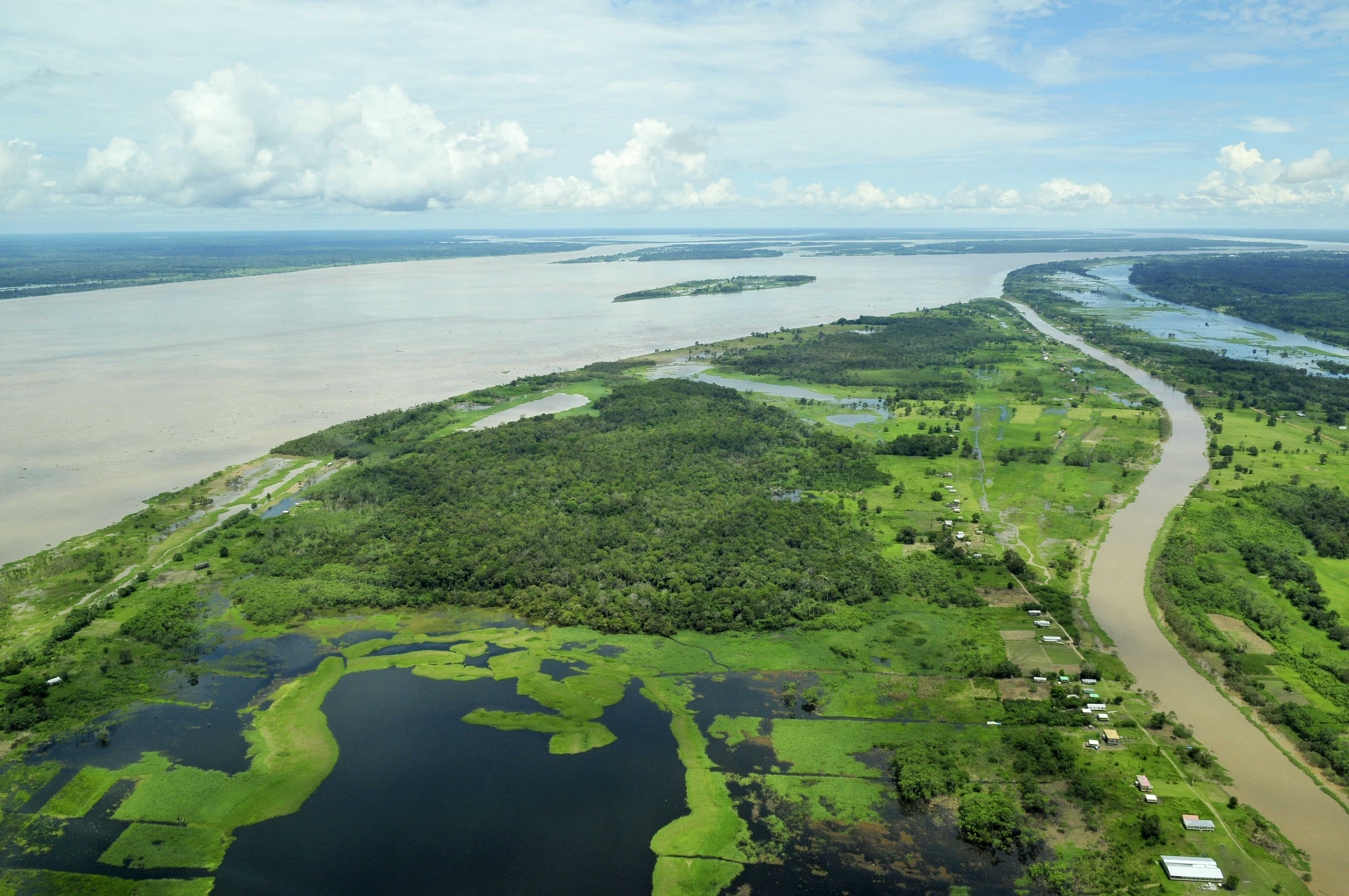 Picture by Neil Palmer (CIAT). Aerial view of the Amazon Rainforest, near Manaus, the capital of the Brazilian state of Amazonas. https://flic.kr/p/9AwE53

“Tropical forests around the world play a key role in the global carbon cycle and harbour more than half of the species worldwide. However, increases in land use in recent decades caused unprecedented losses of tropical forest. Scientists at the Helmholtz Centre for Environmental Research (UFZ) have adapted a method from physics to describe the fragmentation of tropical forests mathematically. In the scientific journal Nature, they explain how this allows them to model and understand the fragmentation of forests on a global scale. They found that forest fragmentation on all three continents is close to a critical point beyond which the fragment number will strongly increase. This will have severe consequences for biodiversity and carbon storage.

…Advanced fragmentation of tropical forests will have severe consequences for biodiversity and carbon storage. Biodiversity suffers because numerous rare animal species depend on large forest patches. For example, the jaguar needs around 10,000 hectares of contiguous forest to survive.

The increasing fragmentation of forests also has a negative impact on climate. A UFZ team led by Andreas Huth previously described in Nature Communications that fragmentation of once connected tropical forest areas could increase carbon emissions worldwide by another third, as many trees die and less carbon dioxide is stored in the edge of forest fragments…”

Earthquake Induced Spawning of ‘Rarest Fish in the World’ Located Over 2,000 Miles Away ›