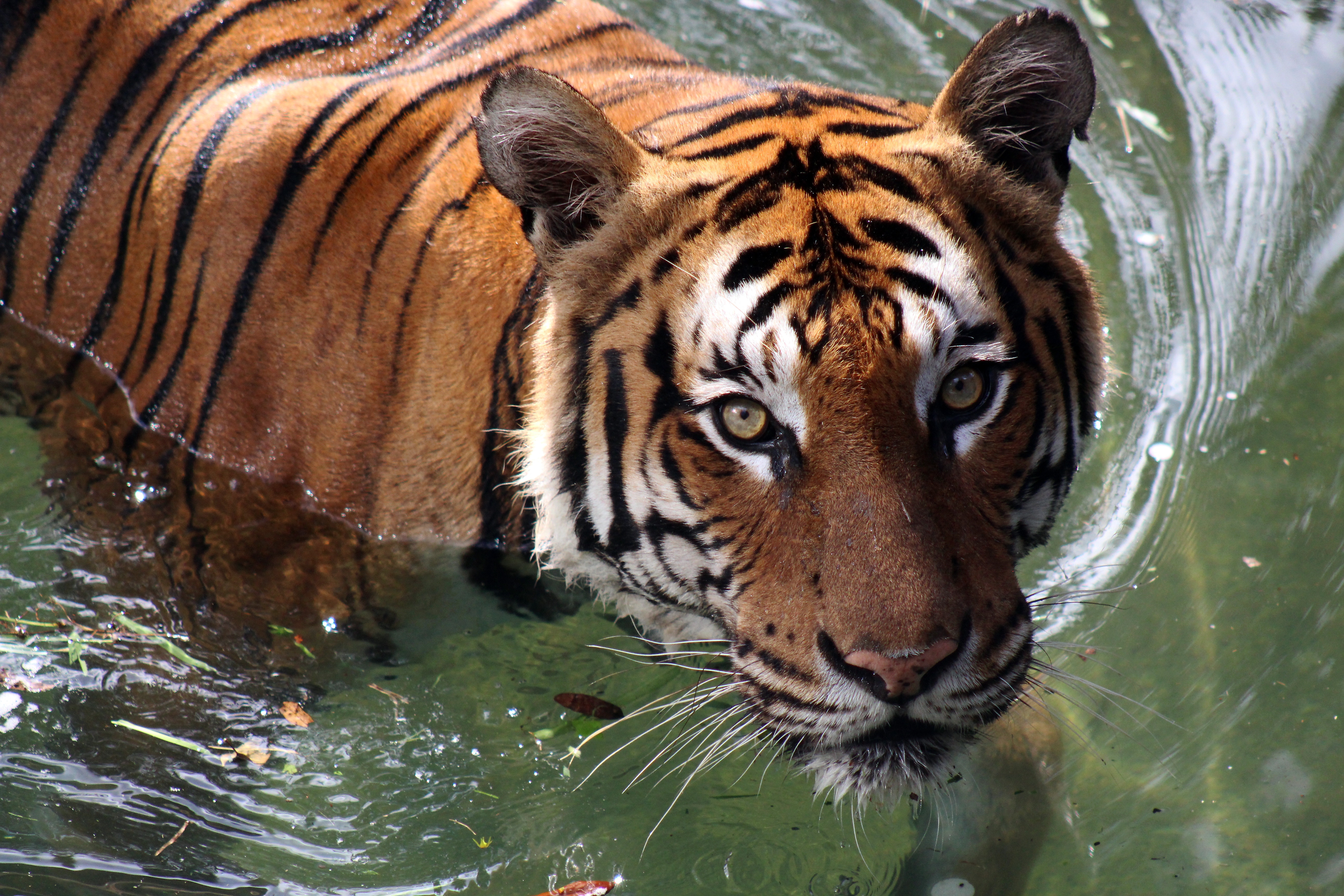 This article was originally published on The Times of India.

“India on Saturday submitted its Sixth National Report (NR6) to the UN Convention on Biological Diversity (CBD), claiming that the country is on track to achieve its 2020 biodiversity targets (conservation of species and ecosystems) at the national level and is also contributing significantly towards achievement of the global goals.

The Report contains details of what all the country has been doing to conserve and protect different species of flora and fauna. It carries updates on multiple measures being taken to increase forest cover, mangroves, wetlands, wildlife habitats and water bodies including its river system.

“While globally, biodiversity is facing increasing pressure on account of habitat fragmentation and destruction, invasive alien species, pollution, climate change and overuse of resources, India is one of the few countries where forest cover is on the rise, with its forests teeming with wildlife,” said Union environment minister Harsh Vardhan after submission of the NR6.

He said India was among the first five countries in the world, the first in Asia and the first among the biodiversity rich mega diverse countries to have submitted NR6 to the CBD secretariat.

Submission of national reports is a mandatory obligation on countries to international treaties, including CBD – an agreement adopted globally during the Earth Summit held in Rio de Janeiro in 1992….”

Read on at: The Times of India.