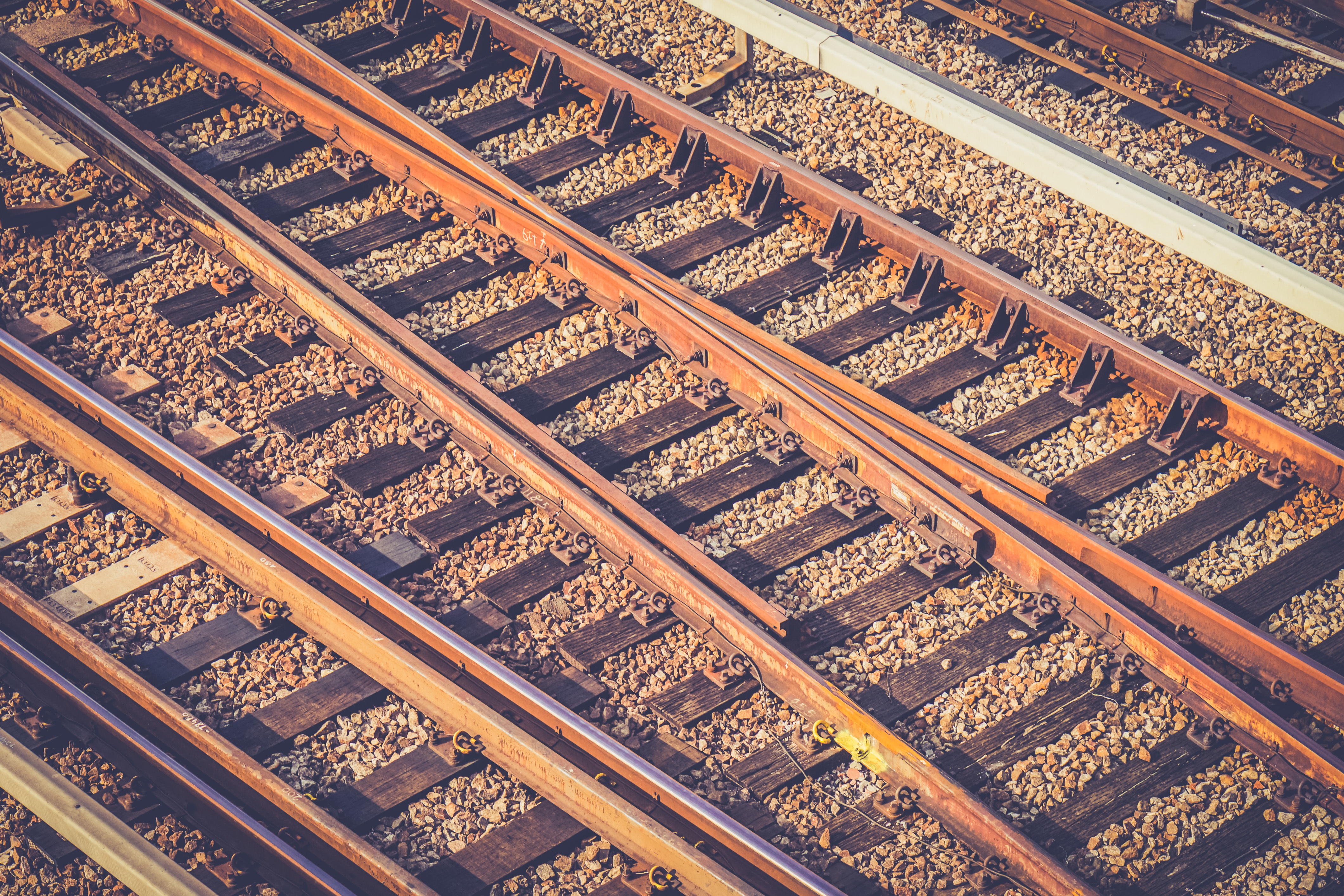 This article was originally published on The Times of India.

“The Indian union railway minister, Suresh Prabhu, emphasized the importance of maintaining a country’s natural resources and education when it comes to speaking of investments, infrastructure and the intellectual capital. He said that any economic development can be sustainable only if the natural resources are maintained and more people get educated.

Inaugurating the seventh international conference on development policy, which this year, focused on leveraging investment, infrastructure and intellectual capital for Economic Development, at Avinashilingam University on Thursday through video conferencing, he said ” Development of any developing country will accelerate the global economy,” he said. “Two imperatives that have to be incorporated with investment, infrastructure and intellectual capital is the natural capital of the economy and the human capital,” he said…”

Read on at: The Times of India.