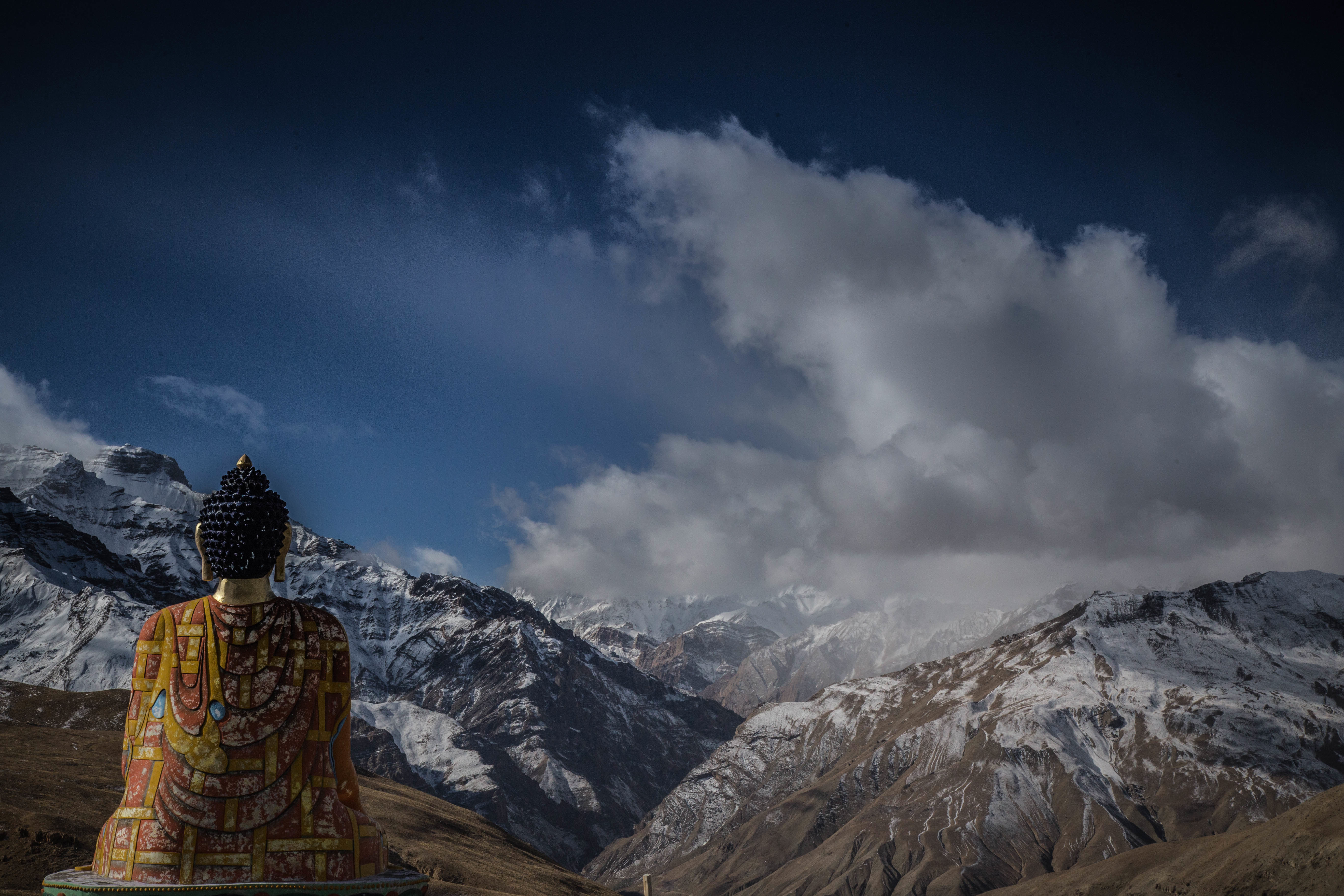 This article was originally published on TheAsianAge.

“Home minister Rajnath Singh has said that pollution and climate change, which have been affecting people of all age groups, could have a serious impact in the future. …He said that although a developing country like India has little to do with this phenomenon, it has to face the consequences. “We in India believe that climate change is the result of emission of greenhouse gases and the resultant global warming that came from the industrial advancement in developed nations, powered by fossil fuel,” he said.

“Pollution and climate change are adversely influencing our present and they are also going to have a serious impact on our future. Climate change poses a big threat to millions of our farmers with the changes in weather patterns and increasing intensity of natural disasters,” Mr Singh added. The home minister claimed that if the current consumption and production patterns remain the same and population reaches 9.6 billion by 2050, then, three planets would be required to sustain the current ways of living and consumption.

India, he added, is deeply concerned about the rising level of the oceans as the planet was melting at both the ends. In addition, Mr Singh said that all countries should consider adopting policies to manage natural capital in a judicious manner.  The Paris Agreement itself recognises the important role that natural ecosystems play in limiting the amount of carbon in the atmosphere. “We want the world to act with a sense of urgency. A comprehensive, equitable and durable action plan is required for every country to counter the menace of global warming and climate change,” he said…”

A Cup Half Full: Collaborating On Water Security ›