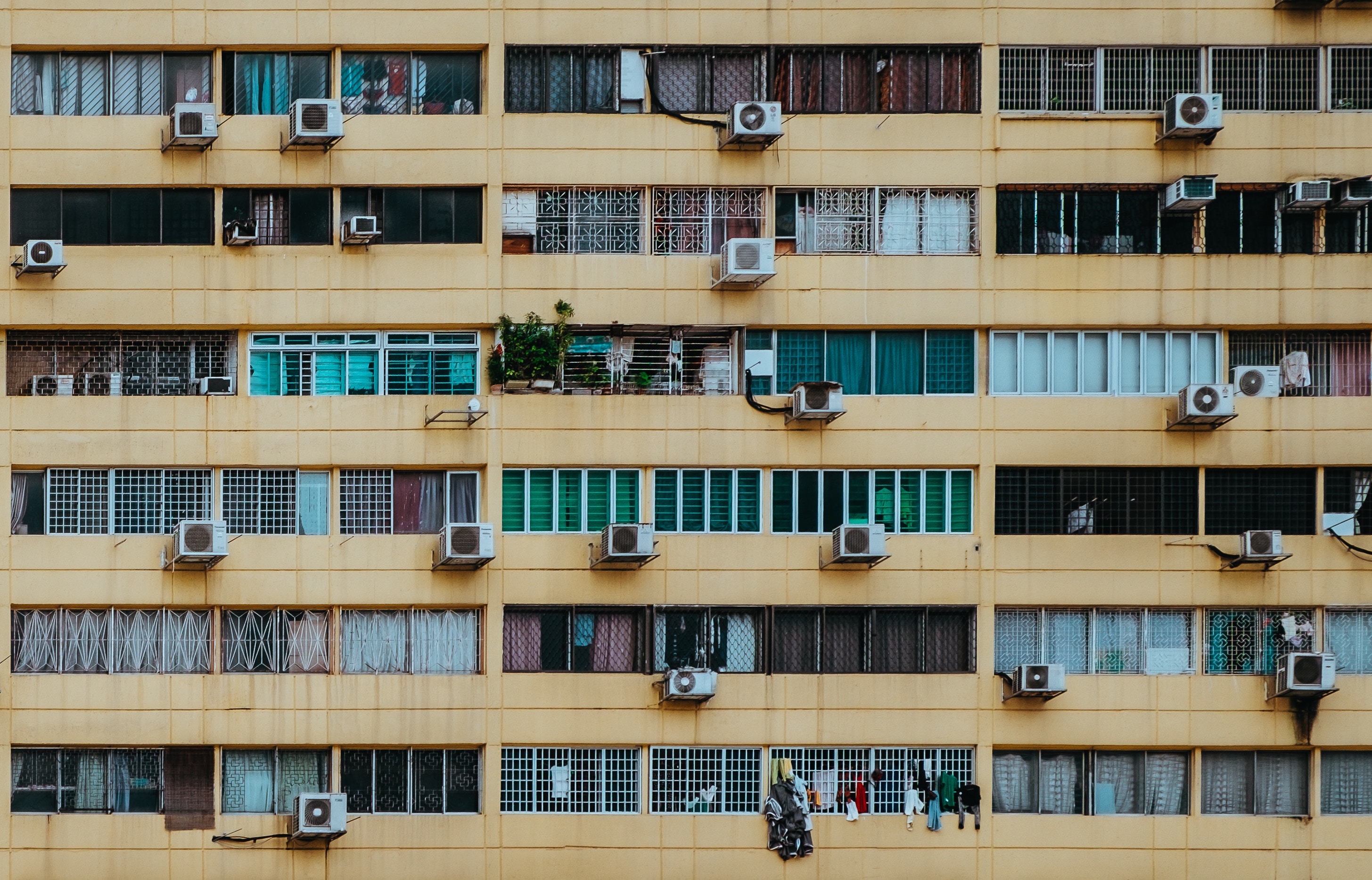 “Ratan Kumar once battled India’s brutal summers with damp bedsheets and midnight baths. Now he is among millions upon millions of Indians using air conditioning—helping make the world hotter still.

With India’s AC market expected to explode from 30 million to a billion units by 2050, the world’s second-most populous country could become the planet’s top user of electricity for cooling. India is already the number-three spewer of greenhouse gases, burning through 800 million tonnes of coal every year—and the predicted AC boom could mean the country would have to triple its electricity production to meet demand, experts say.

But for the hundreds of millions of Indians enduring scorching, even deadly, summers, the air conditioners are a godsend. “Summers make our life miserable,” said Kumar, a 48-year-old laundryman earning $225 a month who this year installed an AC unit in his two-room house in the town of Behror in the baking-hot desert state of Rajasthan.

“Sleeping for few hours is a struggle after a day’s hard work,” the father-of-two told AFP, running a hot iron over crumpled clothes. “I am not rich but we all aspire to a comfortable life.” Vast swathes of India endure a gruelling four-month long summer, and the mercury has been inching ever higher in recent years…”

‹ Agroforestry Is Key To Maintaining Food Security & Achieving the SDGs

From High Above, A New Way of Seeing Our Urban Planet ›