India’s forests are worth $1.7 trillion, more than the GDP of Russia or Canada 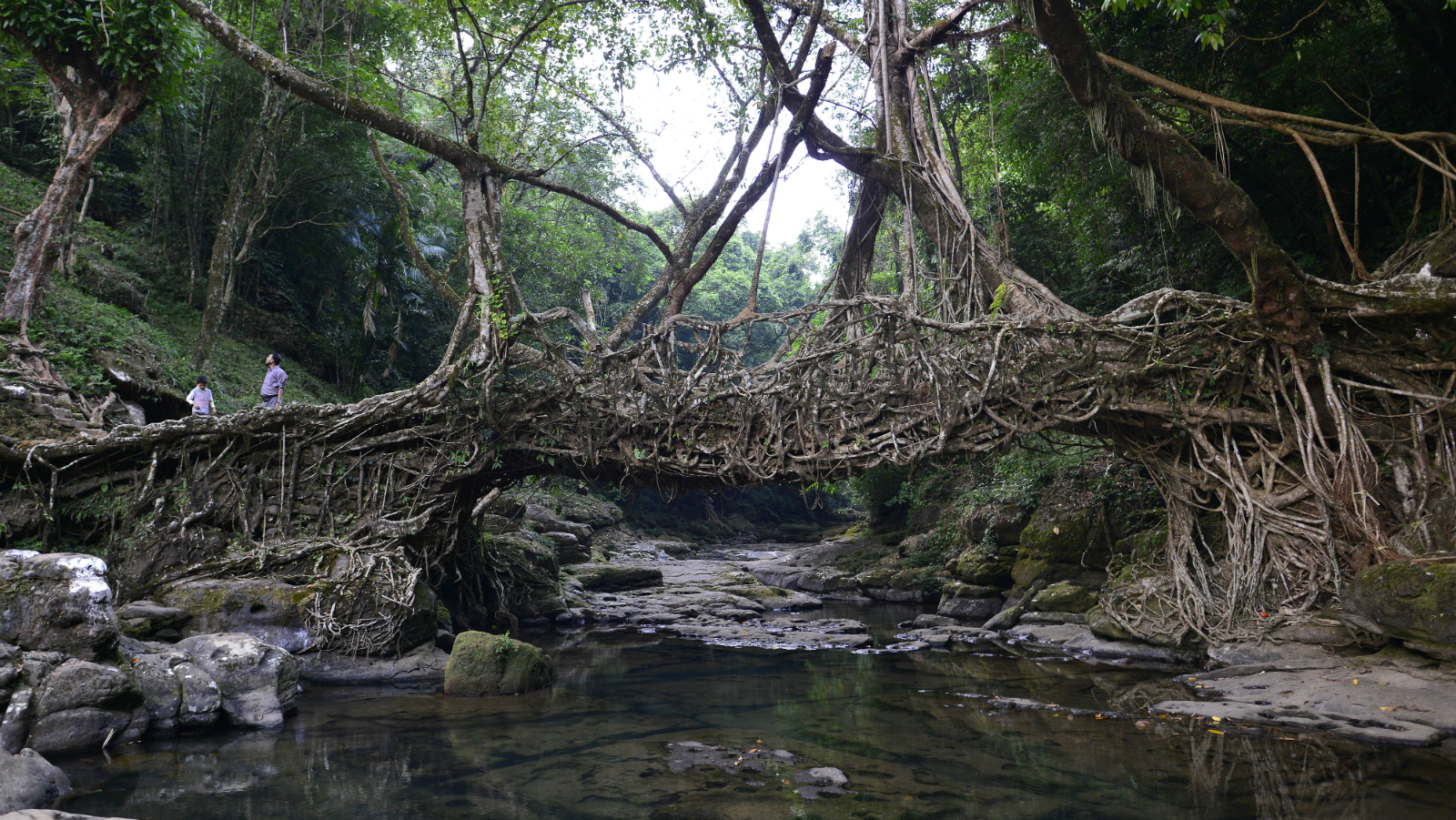 New research suggests that the economic contribution of India’s forests, rivals the total GDP of major countries around the world.

“India has decided to put a financial value on its forests: Rs115 trillion, or an astounding $1.7 trillion.

This is lower than India’s GDP, pegged at $2.1 trillion, but higher than the GDPs of countries such as Canada, Korea, Mexico or Russia.

The valuation was arrived at by an expert panel that the Indian government set up in 2013. The committee was asked to decide on the net present value (NPV) of forest land in case they had to be diverted for industrial or construction purposes.

“The numbers are definitely shocking,” Madhu Verma, a professor at the Indian Institute of Forest Management (IIFM), and one of the two lead authors of the report, said. “The moment you put a value to these forestlands is when people take these concerns (regarding diverting forest land) seriously.”

Read on at: Quartz India