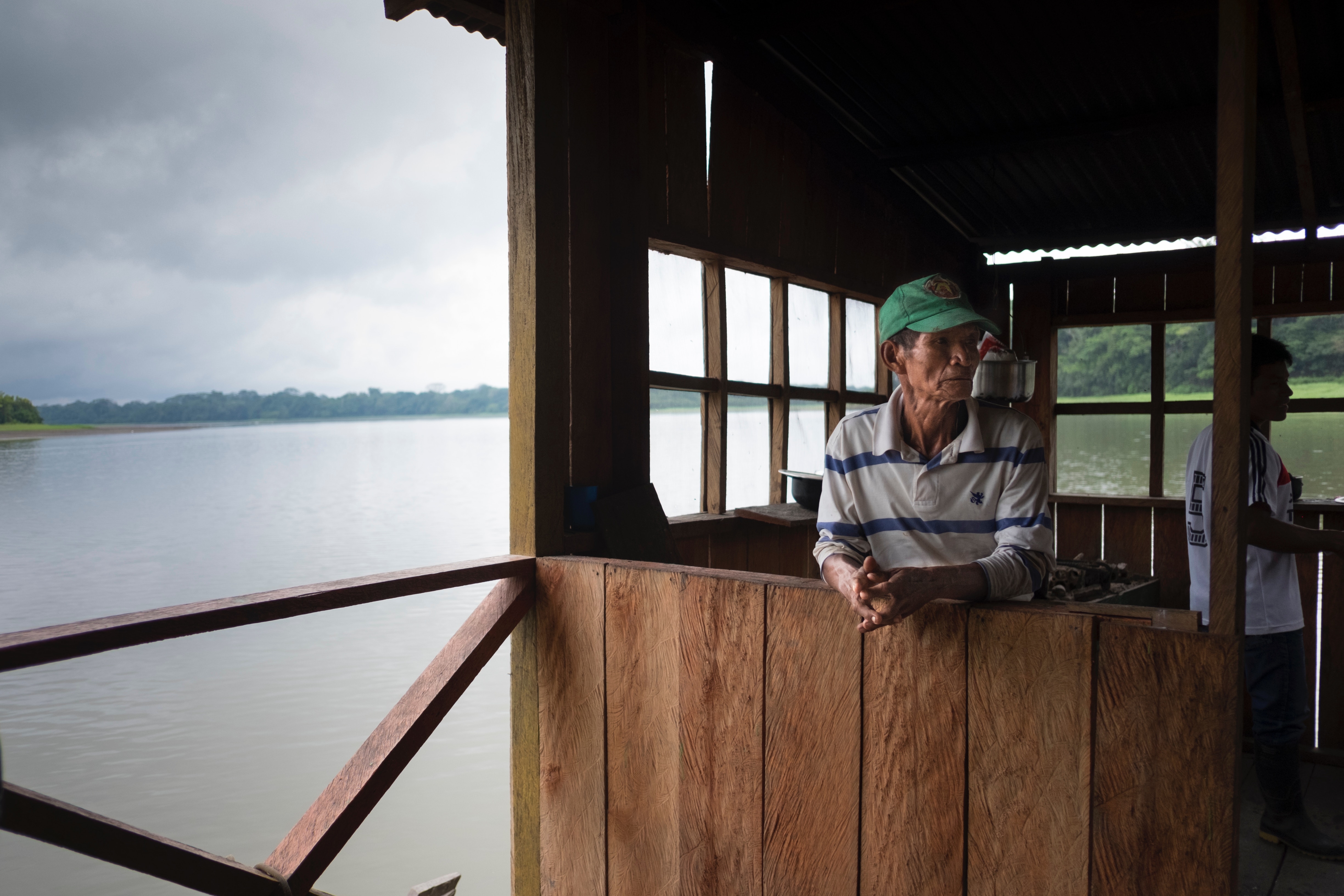 “Historically, indigenous knowledge around protecting biodiversity has largely been ignored by Western science. That’s starting to change.
…Earlier this year, the Intergovernmental Science-Policy Platform on Biodiversity and Ecosystem Services (IPBES) published the most comprehensive study ever conducted into the state of the world’s nature. Drawing on some 15,000 sources, it reported to governments that some 1 million plant and animal species were threatened with extinction by human activities. It found nature declining globally at rates unprecedented in human history.

But it also recognized that indigenous peoples like the U’wa who hold traditional knowledge about how to protect nature are vital to protect future global biodiversity.

“They are often better placed than scientists to provide information on local biodiversity and environmental change, and are important contributors to the governance of biodiversity from local to global levels,” the IPBES noted…”

‹ Why the Fight Against Nature Loss Should be a Business Priority

Take Part in the Business for Nature Biodiversity Policy Consultation ›