Indigenous Protected Areas Are the Next Generation of Conservation 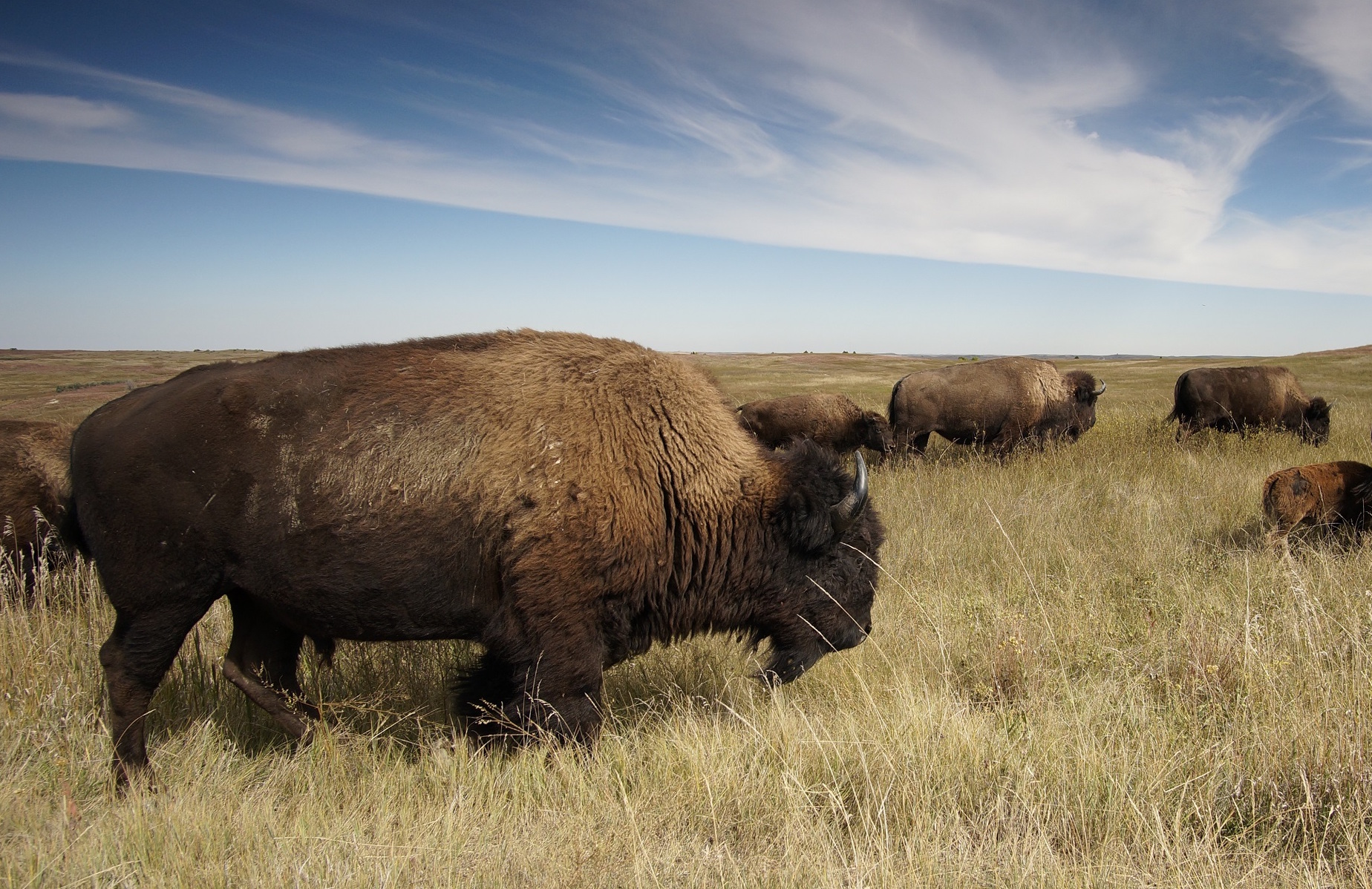 “The Horn Plateau, with its myriad of lakes, rivers and wetlands, has been a spiritual home for local Dehcho Dene peoples for millennia. In October, the Dehcho First Nations Assembly designated these lands and waters, called Edéhzhíe (eh-day-shae), as an Indigenous protected area (IPA), designed and managed or co-managed by Indigenous communities.

…For the Dehcho First Nation, central to establishing Edéhzhíe was the expansion of Dehcho K’éhodiDehcho K’éhodi, a stewardship program where Dene guardians are responsible for many aspects of monitoring and management. European-based conceptualizations of parks do not consider humans to be a fundamental part of a healthy ecosystem. It is time to rethink this approach.

Indigenous communities globally have millennia of experience with sustainable land use. IPAs are a step in the right direction precisely because Indigenous wildlife management and conservation practices are more holistic, inclusive of humans and their knowledge. In British Columbia, after a landmark Supreme Court of Canada ruling found the Tsilhqot’in (Chil-co-tin) peoples have title to traditional territories, Dasiqox Tribal Park was established in 2017…”

‹ This Is Natural Capital 2018: A Ugandan Development Agenda