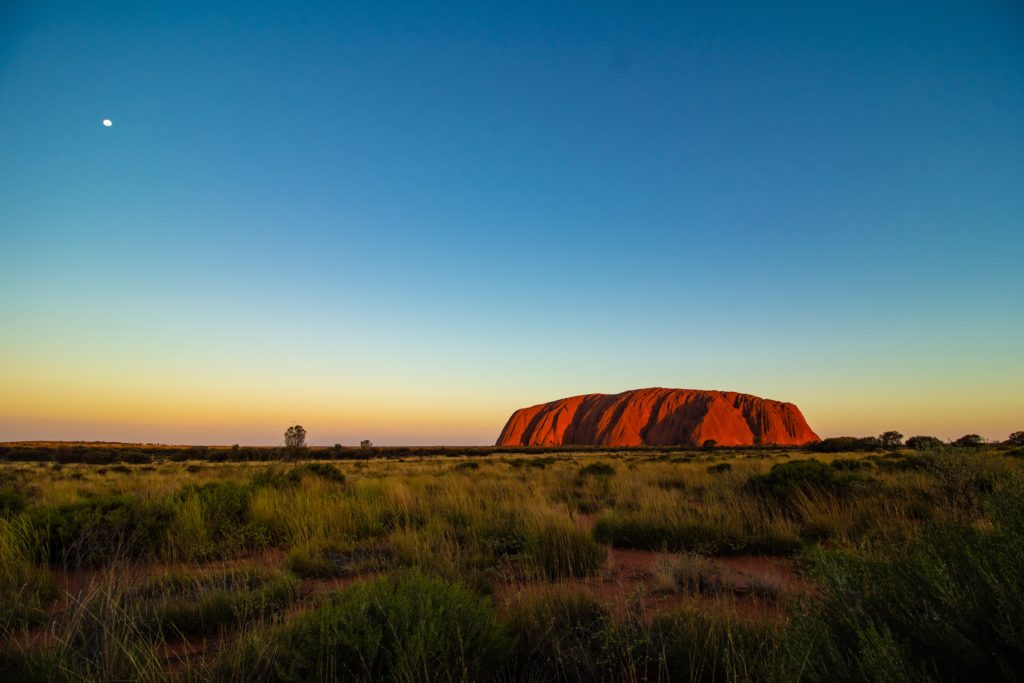 “The [Australian] federal government has committed $102m over the seven years from 2021, to support Indigenous rangers who are playing a “critical role” in protecting our environment, the environment minister, Sussan Ley, says.

Indigenous protected areas (IPAs) make up about 45%, or 67m hectares, of Australia’s network of national parks and reserves, and hold some of the most culturally significant and biodiverse lands on the continent.

IPAs are cared for by traditional owners, who have an agreement with the federal government to protect biodiversity and to conserve their area’s cultural resources, like sacred sites and rock art.

Indigenous rangers are on the frontline of conservation, fire management and controlling invasive species and their work is “adding to the overall resilience of Australia’s environment”, Ley said.

“The rangers conduct all manner of conservation, fire management and biosecurity roles to support our natural resources being managed in a sustainable way.””

Communities Must Be at the Heart of Conserving Wildlife, Plants & Ecosystems ›