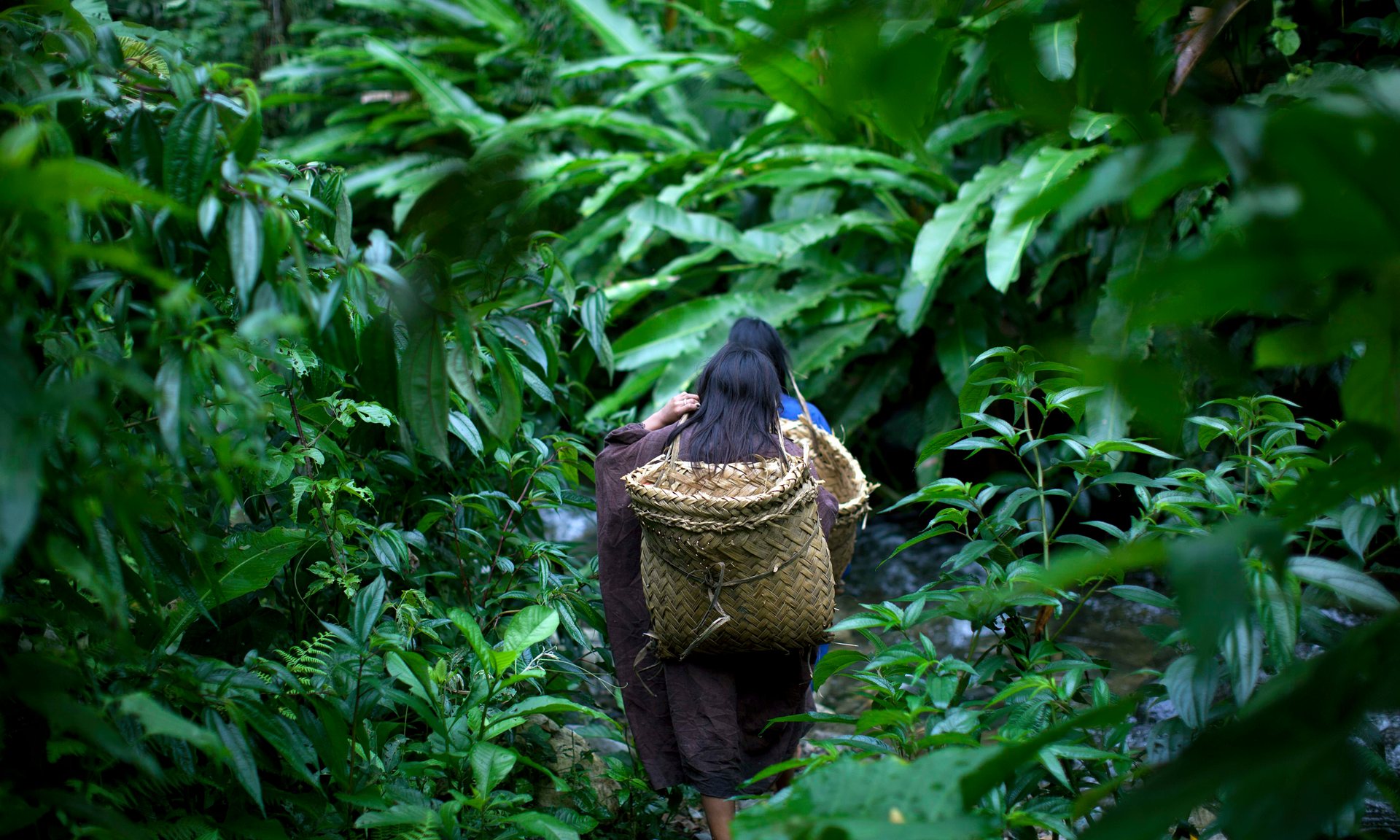 “The world’s indigenous communities need to be given a bigger role in climate stabilisation, according to a new study that shows at least a quarter of forest carbon is stored on communal land, particularly in Brazil.

The research by a group of academic institutions and environmental NGOs is the most comprehensive effort yet to quantify the contribution of traditional forest guardians to reduce emissions of greenhouse gases.

Authors say the expansion of tribal land rights is the most cost-effective way to protect forests and sequester carbon – an issue that they hope will receive more prominence at the upcoming United Nations climate conference in Marrakech.

The paper by the Rights and Resources Initiative, Woods Hole Research Centre and World Resources Institute aims to encourage governments to recognise indigenous land rights and include tribal input in national action plans. Currently this is not the case for 167 of 188 nations in the Paris agreement, including Indonesia and the Democratic Republic of the Congo, which are home to some of the world’s biggest forests…”