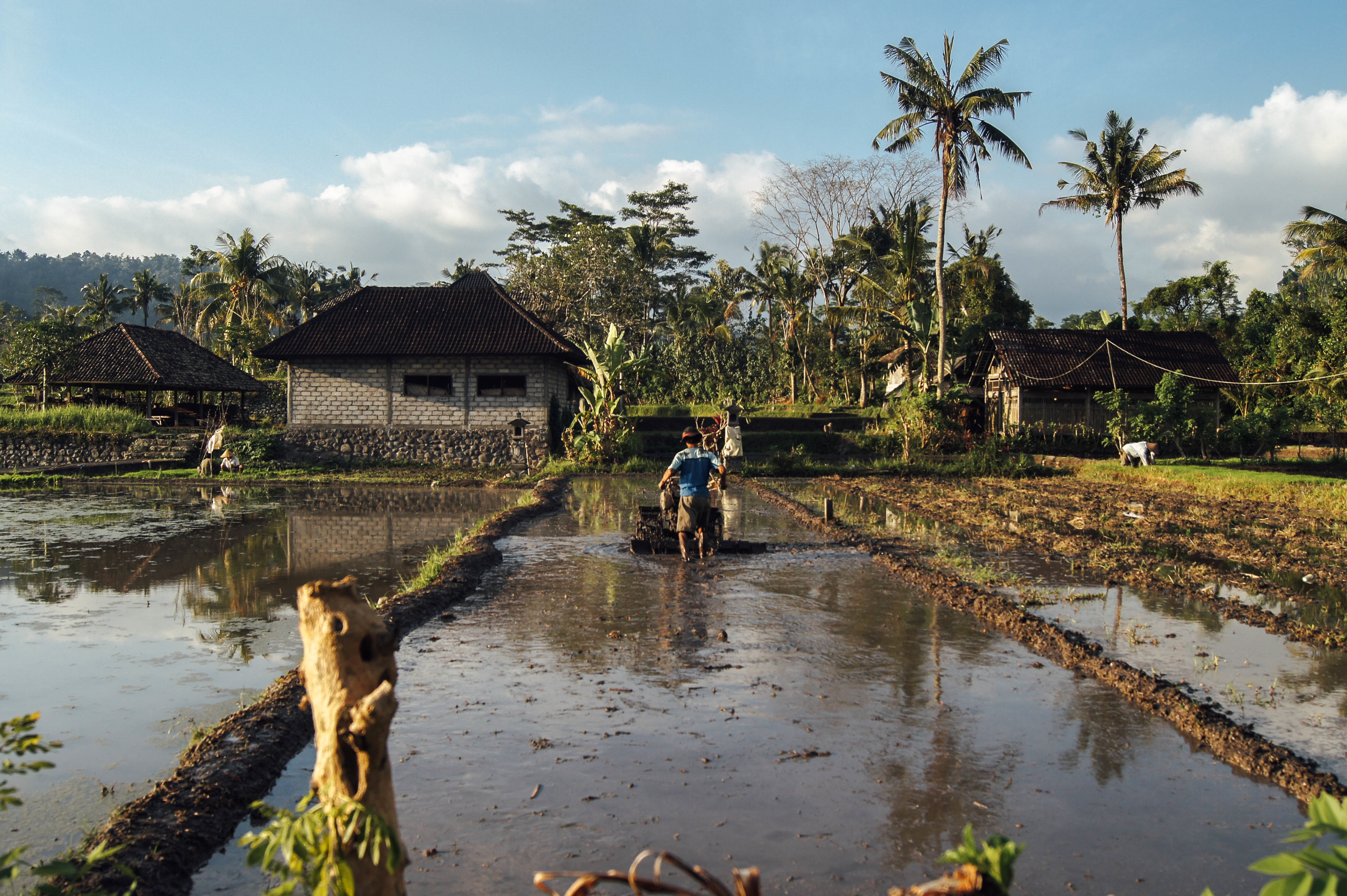 “In Indonesia, the demand for better information on natural resources has been increasing over the past 10 years. In its review of the central government’s transparency in terms of fiscal implementation in 2012-2013, the Supreme Audit Agency (BPK) recommends that the government report on the value and condition of natural resources, including on legal ownership and economic value.

In 2014, in a bid to improve the internal state financial management, the House of Representatives also endorsed a statement asking the government to take systematic action in presenting information on natural resources. In addition, the Corruption Eradication Commission has included natural resources sectors – including energy security and environment (energy, oil and gas, mining and forestry) – as a focus area in the prevention and eradication of corruption. The Commission has initiated a series of monitoring and evaluation activities under “The National Movement to Save Indonesia’s Natural Resources” in order to record the natural resources’ amount, condition, and value.

The government has embraced the incorporation of natural capital into national accounts to provide detailed statistics for better natural resources management. Since 1997, Indonesia’s Statistical Agency (BPS) has been publishing the System of Integrated Environmental and Economic Accounts (SISNERLING)…”

Read on at: Wealth Accounting and the Valuation of Ecosystem Services (WAVES).

‹ Context and Capitals – The Next Big Things in Corporate Sustainability