Indonesia Just Made a Huge Move to Protect the Climate 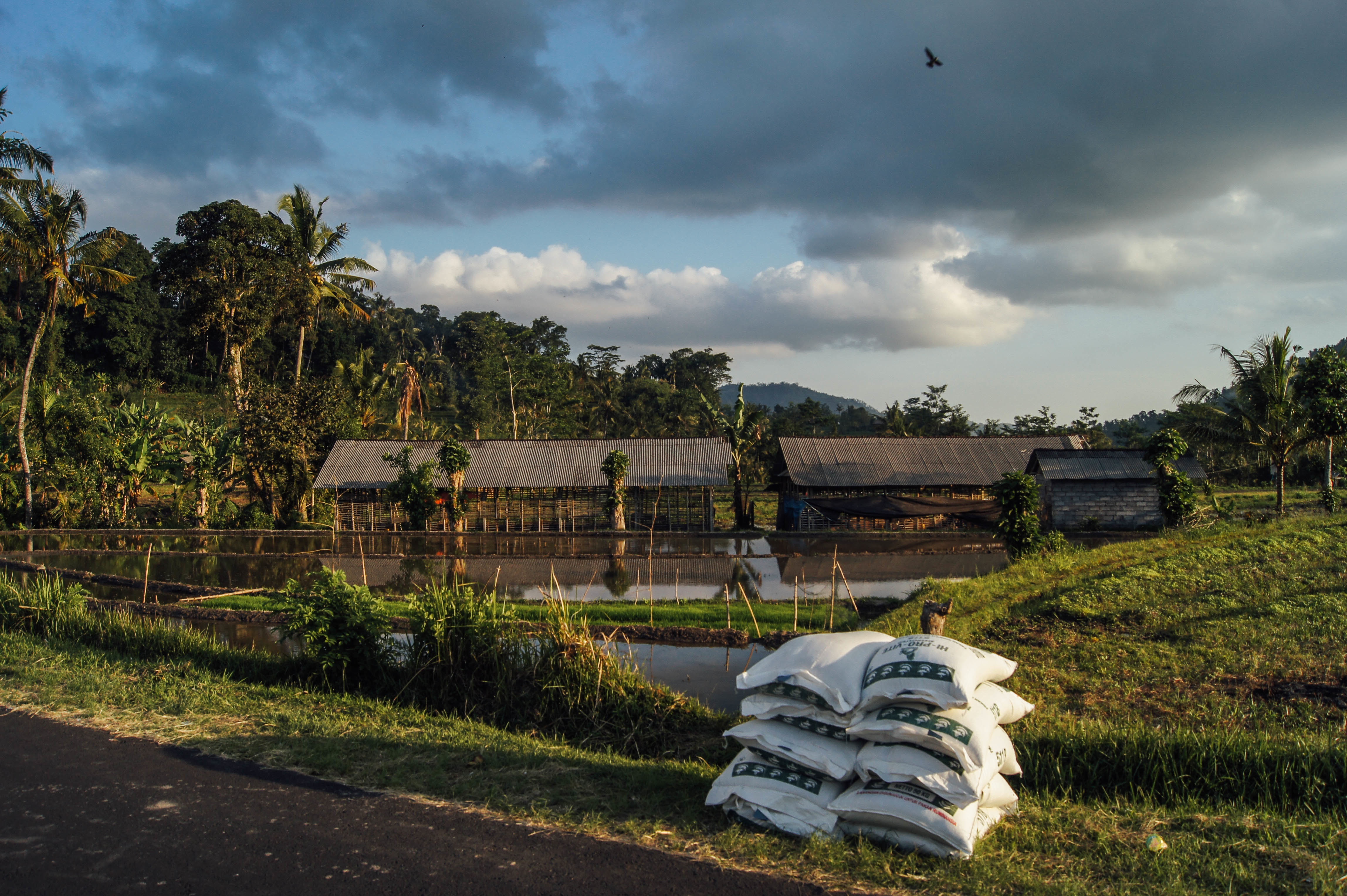 “A new decision from the government of Indonesia could be a major boon for both public health and the global climate. On Monday, President Joko Widodo announced a moratorium on all activities that could damage the nation’s peat-filled wetlands, a move that could help prevent wildfires and billions of tons of carbon dioxide emissions over the next few decades.

The action represents “the kind of leadership that the world needs right now,” Erik Solheim, executive director of the United Nations Environment Program, said in a statement.

Indonesia is known for its tropical peatlands — bogs filled with carbon-rich, partly decomposed organic matter, or peat. Recently, though, Indonesia’s peatlands have been faced with growing threats from human activity, mainly agriculture. To make room for farmland, people in the region have taken to draining and drying the bogs, sometimes starting fires to aid them in clearing the land.

In particularly dry years, these fires have been known to spiral into enormous blazes that pour hundreds of millions of tons of carbon dioxide into the atmosphere and threaten thousands of people with respiratory illness…”

‹ Fossil Fuel Divestment Funds Double to $5tn in a Year

To Deliver on Paris Agreement, Governments Will Need to Take Action to Conserve Ecosystems ›