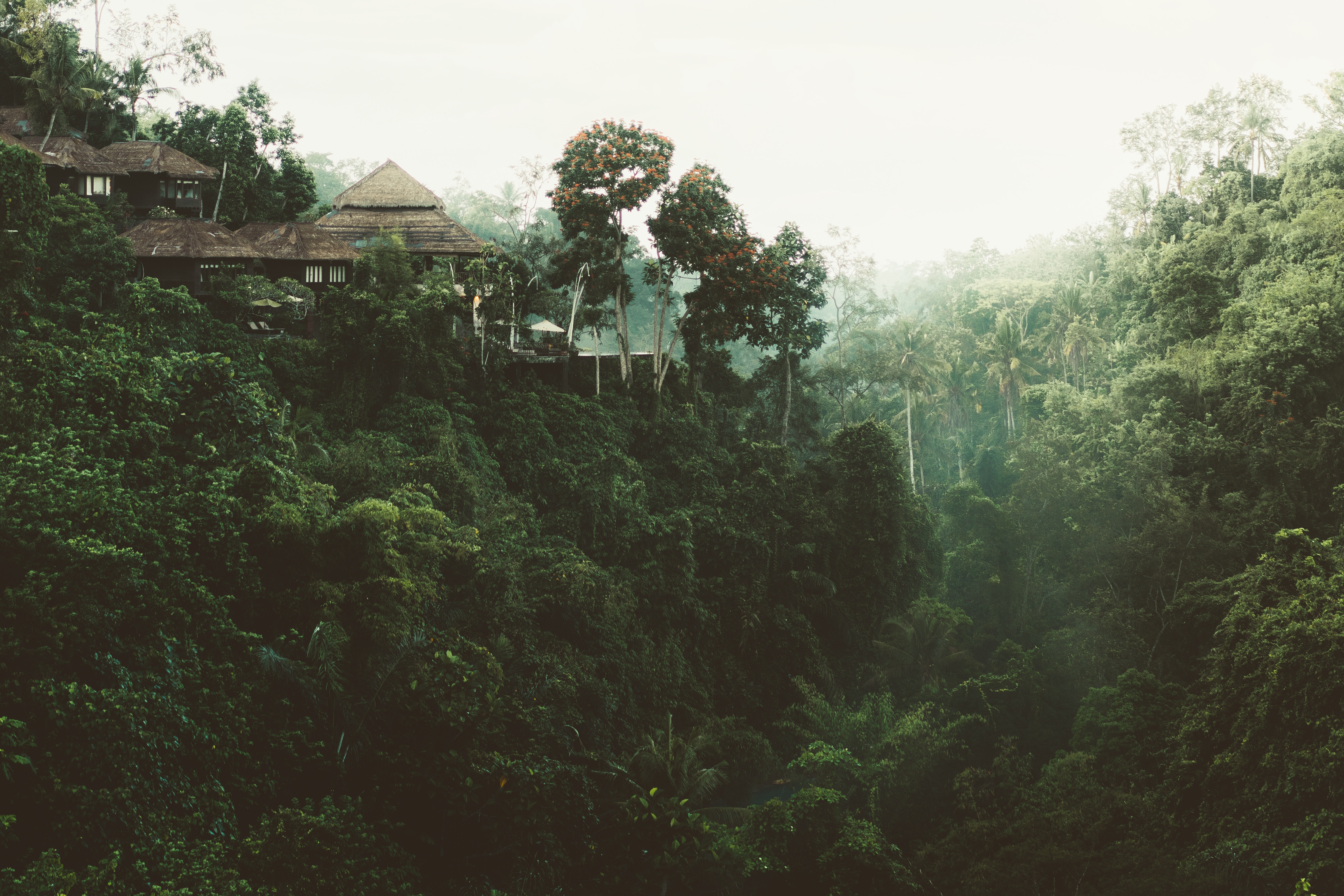 This article was originally published on the Center for International Forestry Research.

“Indonesia has announced that it will host the third Asia-Pacific Rainforest Summit next year. The announcement took place last week in Bonn, Germany, where thousands of negotiators, policymakers, researchers, journalists and campaigners had gathered for global climate talks at COP23.

Siti Nurbaya Bakar, Indonesia’s Minister of Environment and Forestry, invited Asia-Pacific countries to join in the ongoing efforts to conserve and improve the quality of the region’s forests through the biennial platform.

“Forests have a central role in the region’s economy, social and environmental protection, as well as climate change mitigation and adaptation. Forests in the Asia-Pacific hold resources that millions of people depend for their livelihoods,” she said at the Summit’s launch in Bonn.

Asia and the Pacific are covered by 740 million hectares of forests, accounting for 26% of the region’s land area, and 18% of global forest cover. More than 450 million people in the Asia-Pacific region depend on forests for their livelihoods.

“In an era in which partnerships have been established at various levels at the national, regional and international levels, and considering the importance of forests for climate change mitigation and adaptation, the third Asia-Pacific Rainforest Summit, or APRS, will be held from the 23 to the 25 of April 2018 in Yogyakarta, Indonesia,” Minister Nurbaya said at the Indonesia Pavilion…”

Read on at: Center for International Forestry Research.