Indonesians Plant Trees to Nurse Seagrass Back to Health in Wakatobi 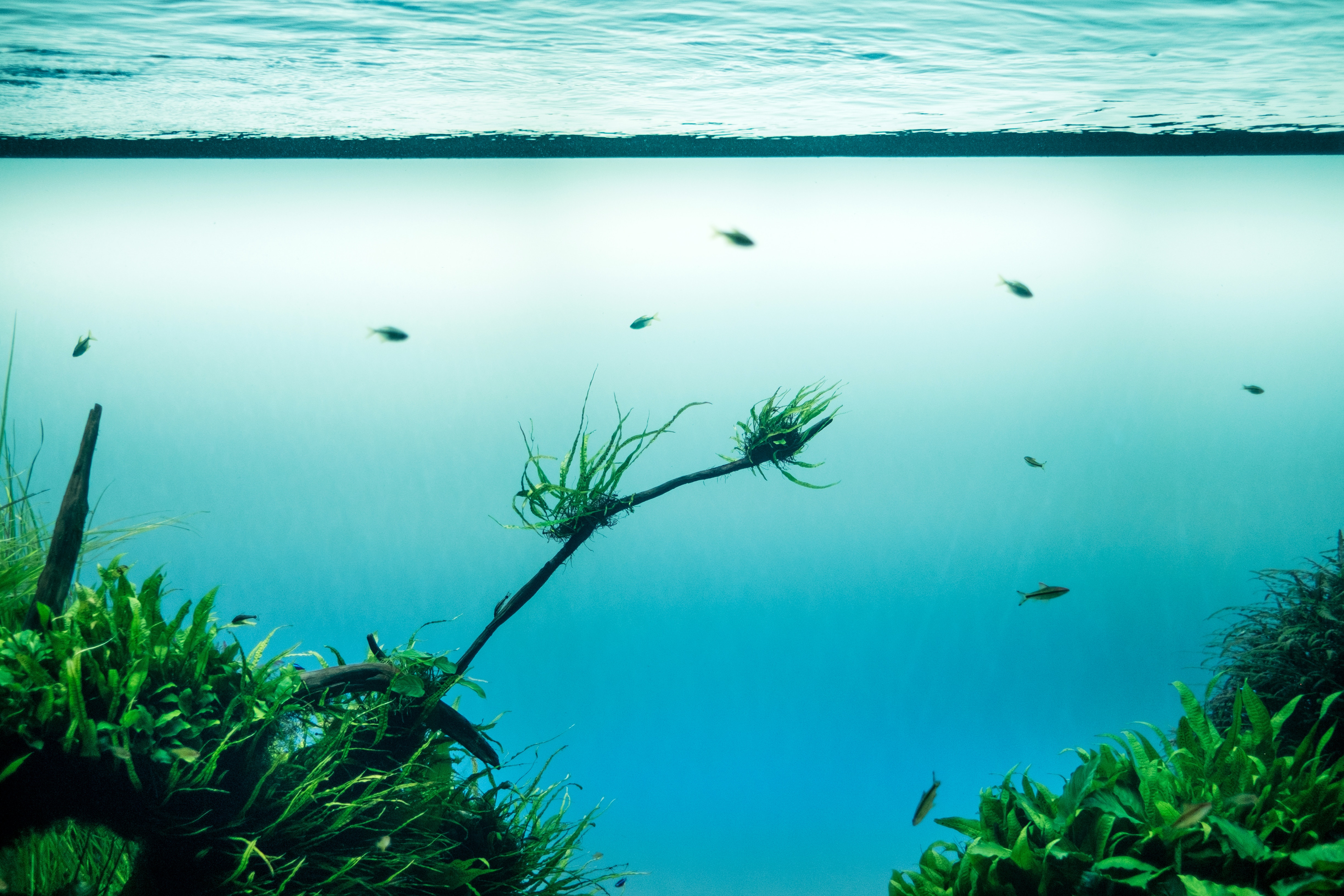 “Seagrass, the “ugly duckling” of the conservation world, is a vital lifeline for thousands of communities around the globe and an efficient absorber of “blue carbon.” It is also quickly disappearing. In Indonesia’s Wakatobi National Park, a community-focused tree-planting initiative is helping protect seagrass meadows and foster a new generation of environmentally aware children.

Seagrass, an underwater flowering plant that grows in coastal regions, doesn’t get much attention. But without it we’d be in a pretty poor state. We now know, for instance, that some seagrass meadows naturally store large quantities of blue carbon – the carbon dioxide captured by the world’s oceans and coastal ecosystems – in their roots and soil, and could well soak up more climate change-inducing CO2 than rainforests.

Indonesia is an important country for seagrass conservation. Its seagrass beds and mangrove stands are thought to hold some 17 percent of the world’s blue carbon reservoir, according to conservative estimates.

Without seagrass we probably wouldn’t have coral reefs as we know them and they’d be much less beautiful for it, said Benjamin Jones, a founding director of environmental charity Project Seagrass. Around 400 species of fish in Indonesia rely on seagrass for their growth and development…”