Innovative Plan to Save World’s Reefs from Extinction Launched 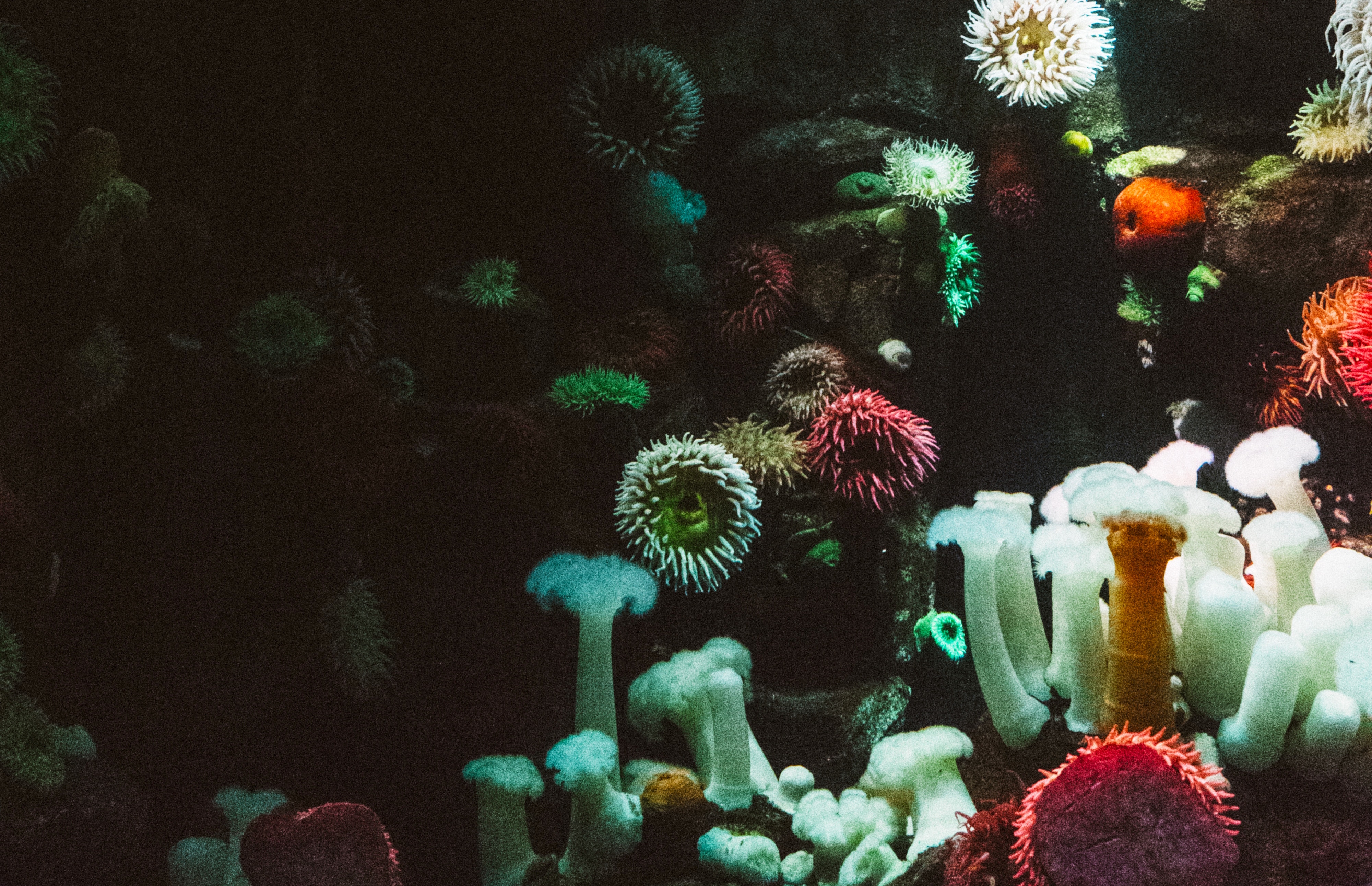 This article was originally published on World Travel & Tourism Council.

“A global plan to save coral reefs from being totally wiped out by climate change, pollution and poor fishing practices was launched recently at The Economist World Ocean Summit in Bali. The initiative, called 50 Reefs, brings together a coalition of leading ocean, climate and marine scientists as well as conservation practitioners from around the world to develop a list of the 50 most critical coral reefs to protect.

In the last 30 years, the world has lost 50% of its corals globally. Climate change is the greatest threat to the remaining reefs’ survival, and it is estimated that only 10% can survive past 2050.  50 Reefs will therefore identify and prioritize protection efforts on the coral reefs that are least vulnerable to climate change, and also have the greatest capacity to repopulate other reefs over time. The final list and corresponding initiatives, to be announced later this year, will be used to raise awareness of the increasing severity of climate change impacts on the ocean and catalyze the global action and investment required to protect these important reef systems for the future.

“When people think of climate change, they often think of extreme heat, severe storms, and raging wildfires,” said Michael R. Bloomberg, UN Secretary-General’s Special Envoy for Cities and Climate Change. “But some of the most disastrous effects of climate change are out of sight – on the ocean floor. In fact, 90% of coral reefs are expected to disappear by 2050 and saving the remaining coral reefs are critical. Without coral reefs, we could lose up to a quarter of the world’s marine biodiversity and hundreds of millions of the world’s poorest people would lose their primary source of food and livelihoods. We must not allow this to happen.”

Worldwide, coral reefs were estimated by WWF and the Smithsonian in 2015 to have a conservative value of $1 trillion, generating at least $300-400 billion each year in terms of food and livelihoods from tourism, fisheries and medicines…”