Insect Collapse: ‘We Are Destroying Our Life Support Systems’ 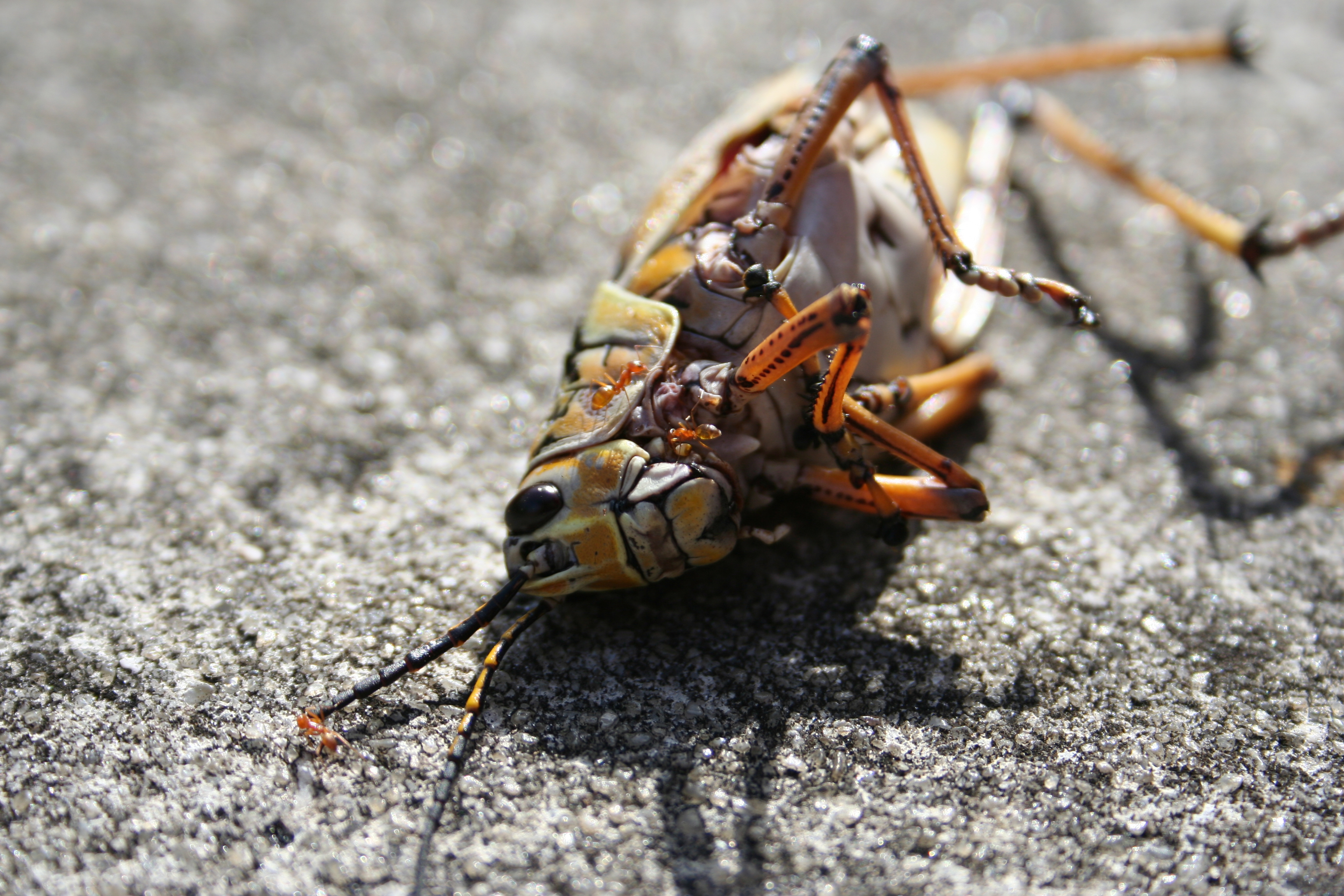 “Scientist Brad Lister returned to Puerto Rican rainforest after 35 years to find 98% of ground insects had vanished.  “We knew that something was amiss in the first couple days,” said Brad Lister. “We were driving into the forest and at the same time both Andres and I said: ‘Where are all the birds?’ There was nothing.”

His return to the Luquillo rainforest in Puerto Rico after 35 years was to reveal an appalling discovery. The insect population that once provided plentiful food for birds throughout the mountainous national park had collapsed. On the ground, 98% had gone. Up in the leafy canopy, 80% had vanished. The most likely culprit by far is global warming.

“It was just astonishing,” Lister said. “Before, both the sticky ground plates and canopy plates would be covered with insects. You’d be there for hours picking them off the plates at night. But now the plates would come down after 12 hours in the tropical forest with a couple of lonely insects trapped or none at all.” “It was a true collapse of the insect populations in that rainforest,” he said. “We began to realise this is terrible – a very, very disturbing result.”…”

‹ Elephants & Economics: How To Ensure We Understand the Value of Wildlife

Only Five Percent of Land Has Not Been Modified By Humans, According to New Report ›