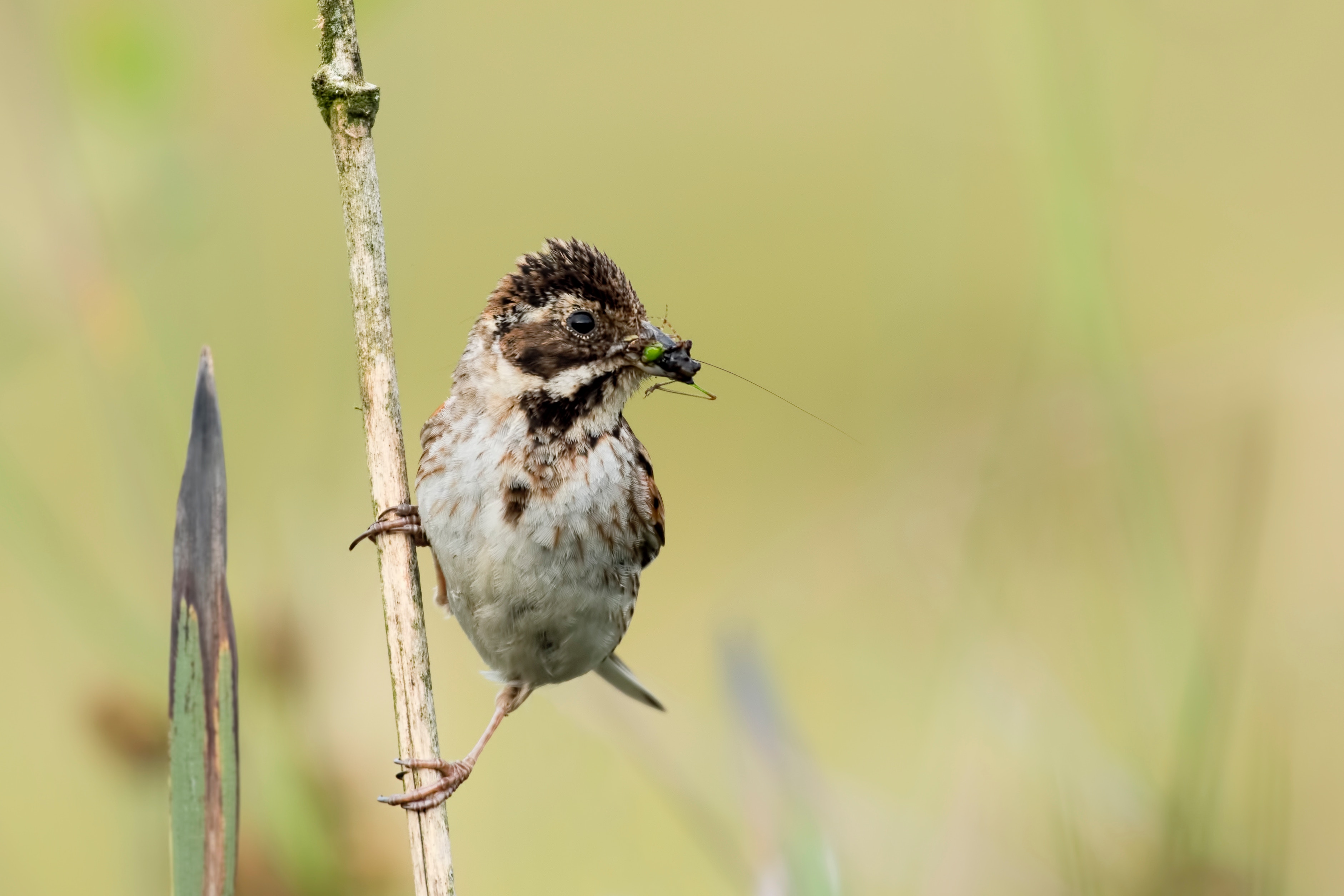 A recently published study by an international group of zoologists finds that insectivorous birds, which represent roughly half of all living bird species, are important consumers of harmful insects that eat our food crops and spread disease.

The researchers came to this conclusion after they extracted data from 103 previously published experimental studies that reported the volume of arthropod prey consumed by birds. Arthropods comprise the taxonomic phylum, Euarthropoda, which includes insects and arachnids, as well as crustaceans (lobsters, shrimps, crabs and their relatives) and myriapods (which include millipedes, centipedes and the like).

…Dr. Nyffeler and his colleagues estimate that this amount of arthropods corresponds to an energy consumption of approximately 2.7 × 1018 Joules of energy per year. “The global population of insectivorous birds annually consumes as much energy as a megacity the size of New York,” Dr. Nyffeler said in a press release. “They get this energy by capturing billions of potentially harmful herbivorous insects and other arthropods.”

This is especially true during the breeding season, when birds’ diet may change from, say, seeds, to herbivorous insects — particularly beetles, flies, aphids, wasps, caterpillars, and grasshoppers — as well as spiders, which are protein- and fat-rich morsels that meet nestlings’ intense energetic demands essential for supporting their dramatic growth rates.

“The estimates presented in this paper emphasize the ecological and economic importance of insectivorous birds in suppressing potentially harmful insect pests on a global scale — especially in forested areas,” Dr. Nyffeler pointed out…”

‹ Rivers in the Sky: How Deforestation Is Affecting Global Water Cycles