Instead of More Dams, Communities Turn to Reusing Wastewater 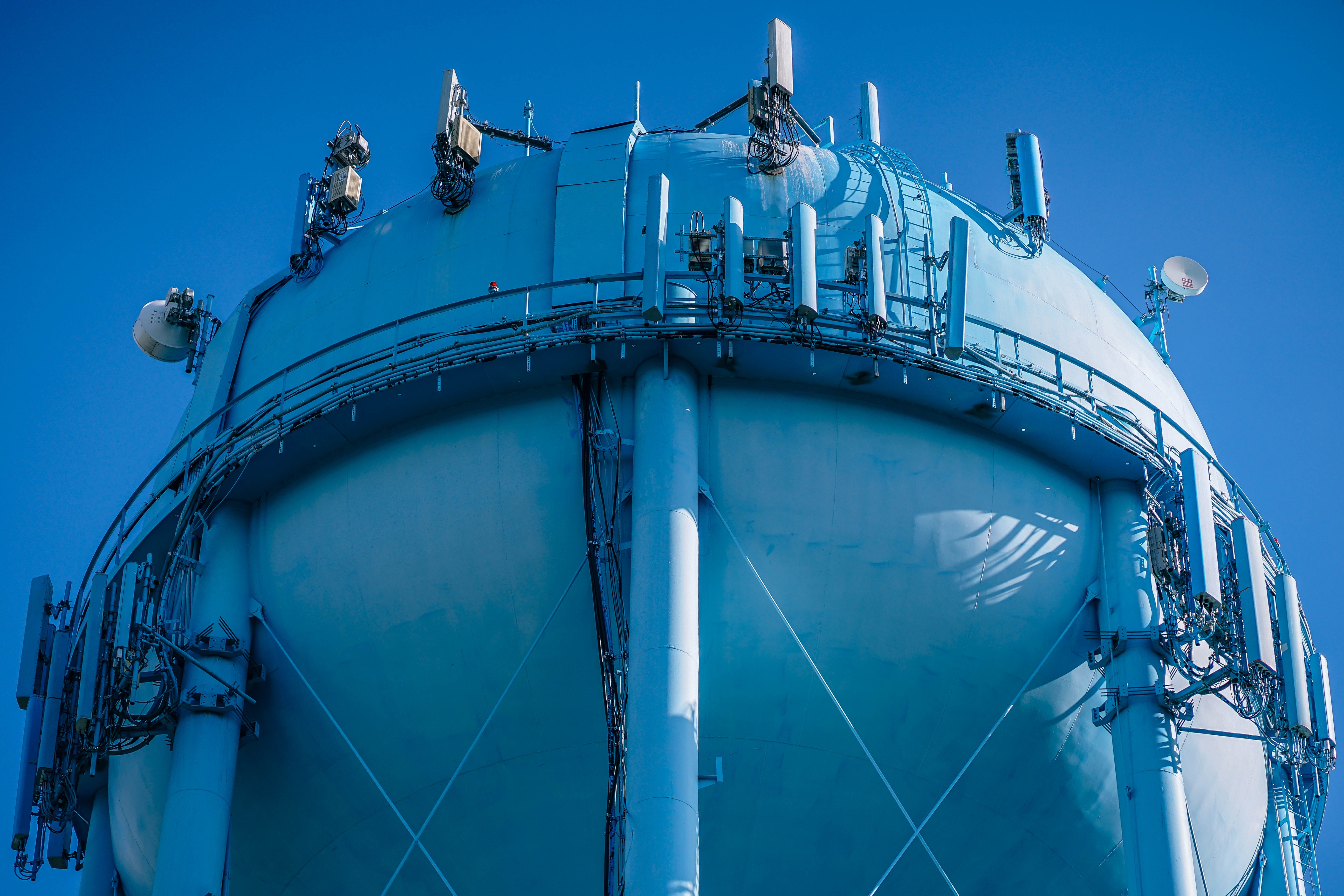 “With the era of dam building coming to an end in much of the developed world, places such as California and Australia are turning to local and less expensive methods to deal with water scarcity, including recycling wastewater, capturing stormwater, and recharging aquifers.

When California’s Orange County Water District began distributing drinking water derived from sewage in the mid-1970s, it acted out of simple need. The aquifer it relied on for most of its drinking water had been so overdrawn that saltwater from the nearby Pacific Ocean was seeping into it, and allocation limits prevented increases in exports from the Colorado River and Sierra Nevada Mountains, sources of the rest of the district’s water.

Orange County was then a bastion of political conservatism, not the sort of place associated with environmental innovation, but water scarcity is a powerful motivator. To make the idea more palatable to consumers squeamish about drinking what was formerly sewage, the district treated the wastewater, then stored it in the local aquifer to dilute and further cleanse it before withdrawing it for use.

The district soon became operator of the world’s largest wastewater-to-drinking-water plant, a distinction it still holds. By the time the district completes its next planned expansion in 2023, the system will generate 130 million gallons of drinking water a day, enough to serve about 1 million of its 2.5 million customers and more than four times the production of the world’s second-largest sewage-to-drinking-water facility, in Singapore…”