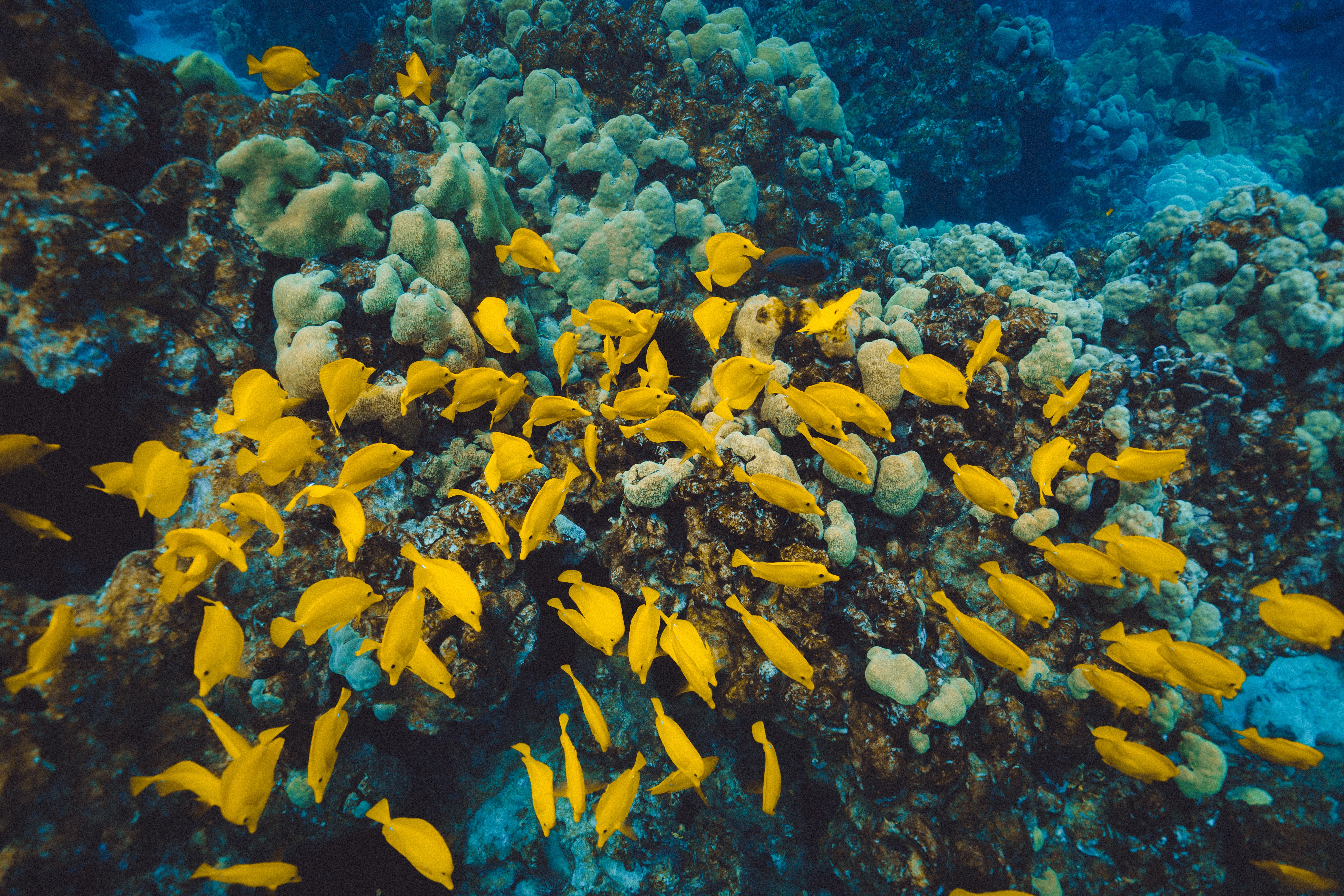 What’s happening on a 160-kilometer stretch of coastline on Mexico’s Yucatan peninsula may change how the world values its coral reefs and the role of the financial sector in protecting and restoring natural landscapes.

In 2005, Mexico’s Caribbean coast was struck by two hurricanes, causing US$8 billion in damages and closing hotels and other businesses in Cancún long enough to cause further economic impact. But some hotels and beaches in Puerto Morelos suffered less damage than other areas in the state of Quintana Roo. Further analysis pointed to an important connection—Puerto Morelos was protected by a stretch of the Mesoamerican Reef.

This finding has implications for the estimated 840 million people around the world who live with the risk of coastal flooding. For these coastal communities, natural systems like coral reefs, beaches and wetlands provide the first line of defense against storms. In fact, a healthy coral reef can reduce up to 97 percent of a wave’s energy before it hits the shore, reducing both the effects of storm surge and daily erosion to coastlines.

But coral reefs can themselves be damaged by severe storms—especially those that have already been weakened by pollution, disease, overfishing and bleaching—which then greatly reduces the protection they offer for coastal communities.

To confront this threat in the Mexican state of Quintana Roo, various stakeholders—the state government, hotel owners, The Nature Conservancy (TNC) and The National Parks Commission—have come together to pilot an innovative conservation strategy. In 2018, Quintana Roo established the Coastal Zone Management Trust, which collects and manages funds for reef maintenance and repair. And in a global first, the trust has now purchased the first ever coral reef insurance policy to ensure these vital ecosystems are repaired after extreme storms hit.

This innovative funding system will help protect the region’s US$10 billion tourism industry, encourage the conservation of a valuable natural asset, and create a scalable new market for the insurance industry—a model which could be applied to other regions and ecosystems…”

Why Businesses Are Getting Behind the Biodiversity Agenda ›