Integrated Reporting as an Internal Mechanism for Organisational Change 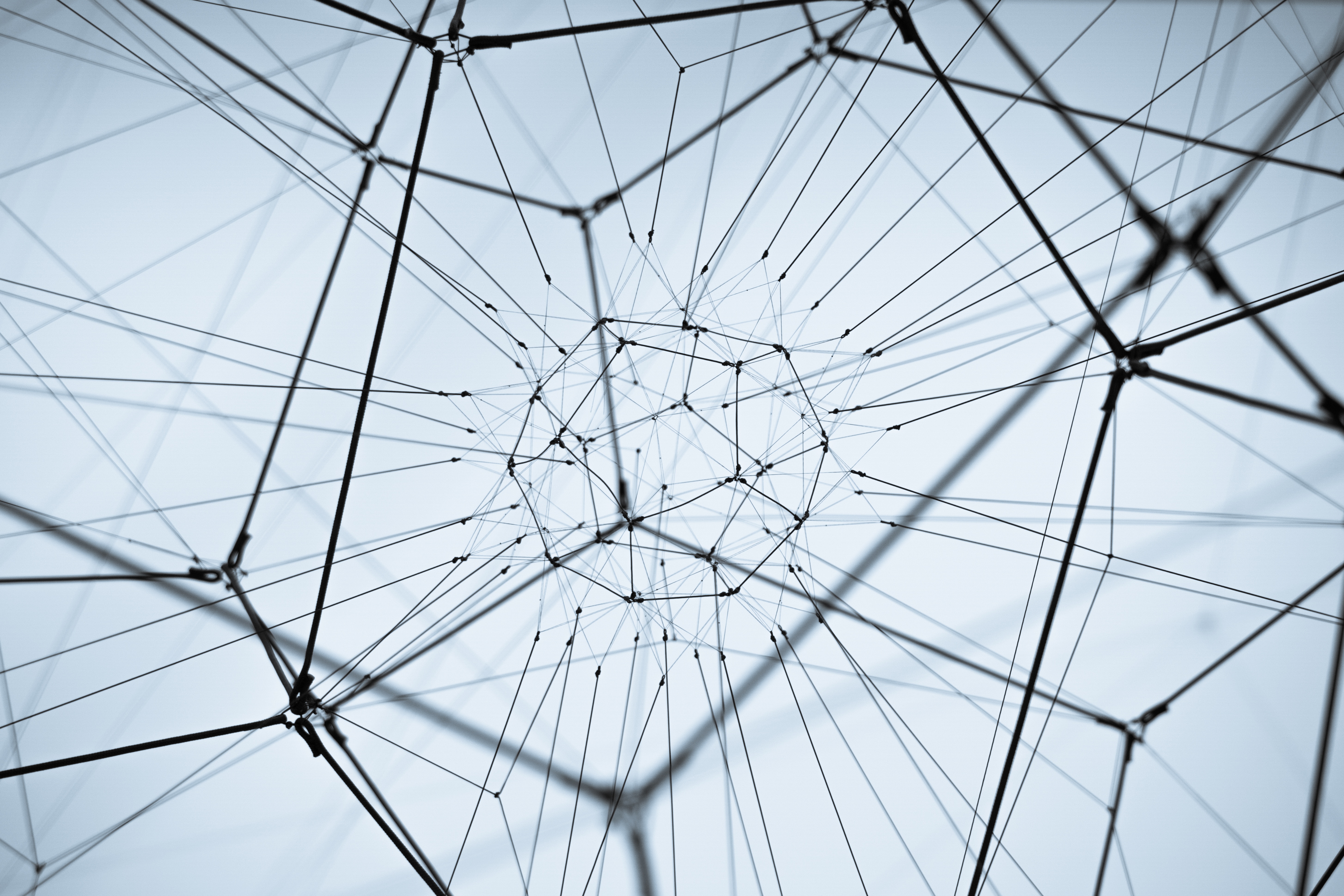 “Executive Summary: As organisations acknowledge that they operate within a broader social and biophysical environment, and need to embrace a wider system of sustainability concerns, accordingly, their reporting practices need to change. In response, integrated reporting, a new reporting practice encompassing financial and nonfinancial (environmental, social and governance) performance in a single document (Eccles & Krzus, 2010) formally emerged with the creation of the Integrated Reporting Framework by the International Integrated Reporting Council (IIRC) in 2013 (IIRC, 2013).

Integrated reporting demonstrates how an organisation creates societal value by highlighting the environmental and social impacts of its actions. This helps to shed light on the relationship between financial and nonfinancial performance to identify the sources of long-term value creation (EY, 2014). Integrated reporting stimulates organisations to adopt a more holistic thinking perspective, which can act as a catalyst to more sustainable outcomes. Some experts argue that it can act as a major driver behind organisational change (Eccles and Krzus, 2010).

The data collection and simultaneous content analysis for the internal change mechanisms sparked by integrated reporting crystallised into the following four key themes: i) coordinating function, ii) connecting and aligning departments, iii) integrated thinking, and iv) integrated decision-making. The findings suggest that integrated reporting can act as an internal change mechanism in these four aspects. First, it provides organisations with the tools to coordinate the organisation’s business strategy with materiality, stakeholders and value creation. Second, it connects and aligns departments due to the input needed for the compilation of the report and articulating an integrated story of the organisation. Third and fourth, it sparks integrated thinking throughout the organisation, which in turn stimulates integrated decision-making.

The single-country focus and limited sample of the organisations present the major limitations of this thesis. While the single-country focus provides an in-depth analysis of the integrated reporting practices in The Netherlands, it limits transferability of results to other contexts. With regards to the sample, the majority of interviewees were representatives of the sustainability departments of the organisations, which gives a one-sided perspective on internal change. In addition, the sample consisted of almost exclusively large organisations, whilst 97% of organisations worldwide are SMEs (NEMACC, 2013), which severely limits the transferability of the findings to SMEs. Finally, qualitative interviews could potentially threaten the credibility of the findings due to their susceptibility to bias and inaccuracy (Crane, 1999)…”

Natural Capital as an Economic Concept, History and Contemporary Issues ›