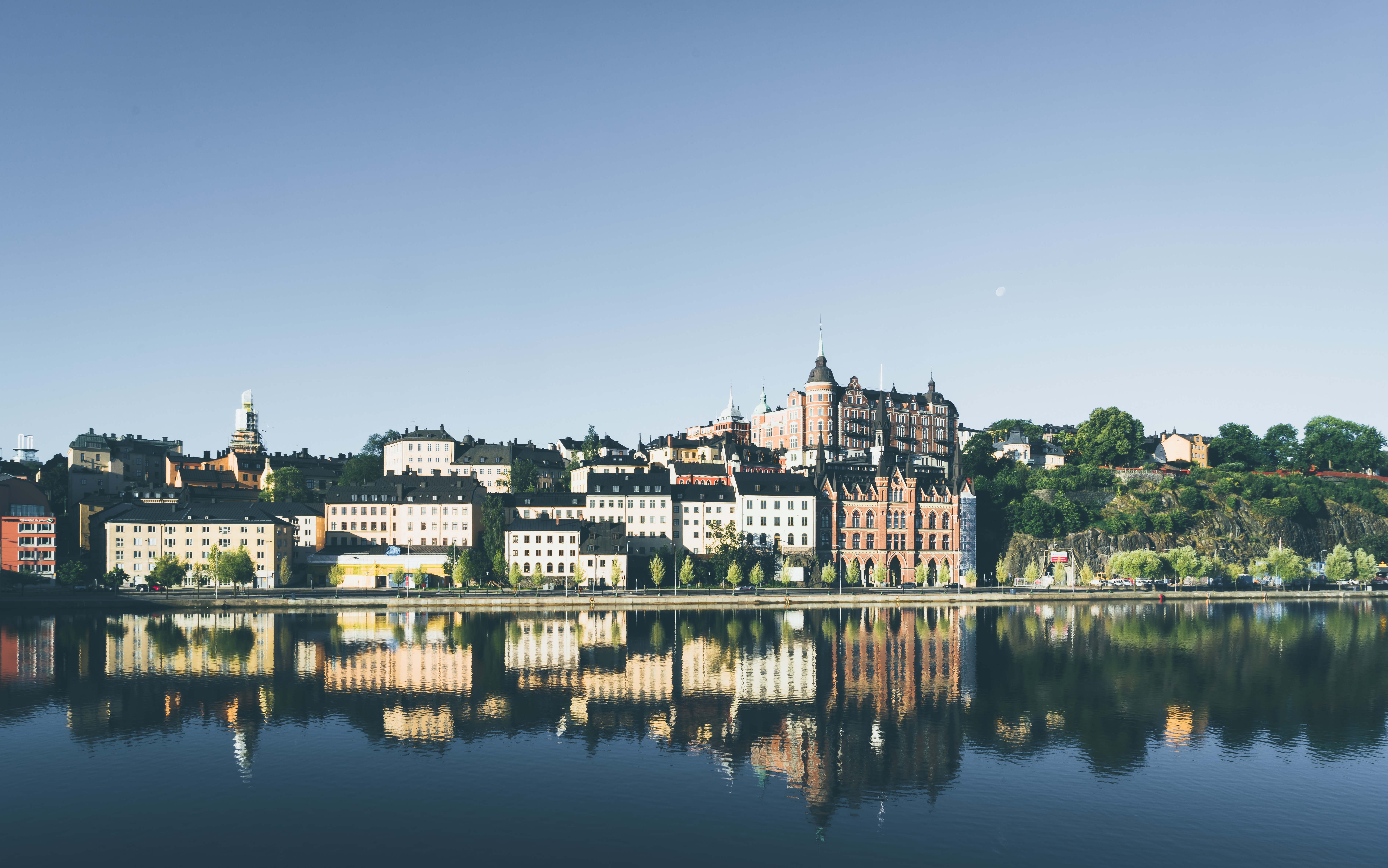 This paper was originally published in Ecology and Society.

“Abstract: The ecosystem services (ES) concept refers to benefits that humanity receives from nature. Investigating how this concept has been embraced within urban planning is important when assessing the awareness of human dependence on natural functions and the potential for the ES concept to increase this awareness.

Individual ES were generally described at an elaborate level. No major differences were identified between large and small municipalities except that large ones mentioned more individual ES. Our study demonstrates that municipalities in southern Sweden have started to integrate the ES concept into their planning documents. However, there is great potential to increase and concretize the awareness of ES…”

Read on and access the full paper at: Ecology and Society.

Stakeholders’ Perspectives on the Operationalisation of the Ecosystem Service Concept: Results from 27 Case Studies ›