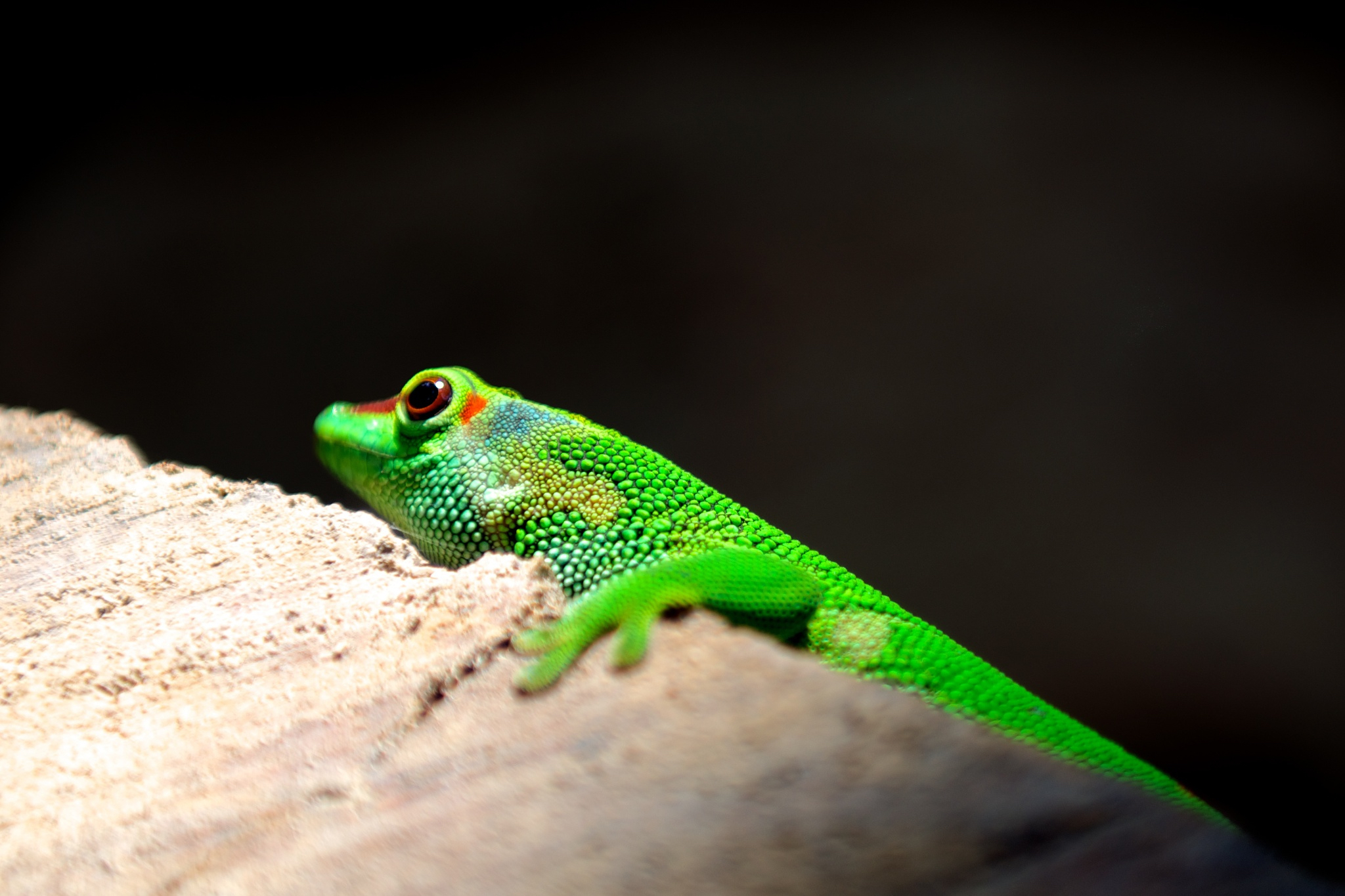 “Engineers, chemists and others taking inspiration from biological systems for human applications must team up with biologists, writes Emilie Snell-Rood.

In the late 1940s, Swiss engineer George de Mestral was inspired to invent Velcro after picking burrs from the fur of his dog. Five decades later, Japanese engineer Eiji Nakatsu, who had a passion for bird watching, designed a high-speed train with an aerodynamic front shaped like a kingfisher’s beak.

Over the past decade, there has been a surge of interest in such bioinspiration and biomimicry — the imitation of biological traits or systems in applications ranging from architectural design and materials to robotics and engineered tissues1, 2 (see ‘Trends in biomimetics’). The fervour is likely to be amplified by the emergence of the cheap and easy-to-use genome-editing tool CRISPR–Cas9, which has dramatically opened up the possibilities of altering organisms or their products.

Biomimicry successes in recent years include the mimicking of aquaporin molecules — proteins that form pores in the membranes of cells — for desalinization; the production of spider silk (which has a unique combination of strength and elasticity) from genetically engineered silkworms3; and the development of catalysts akin to components used in photosynthesis to improve the efficiency of solar power4…”

‹ Is Your Nonfinancial Performance Revealing the True Value of your Business to Investors?