Investing in Bamboo to Curb Flooding in Kenya 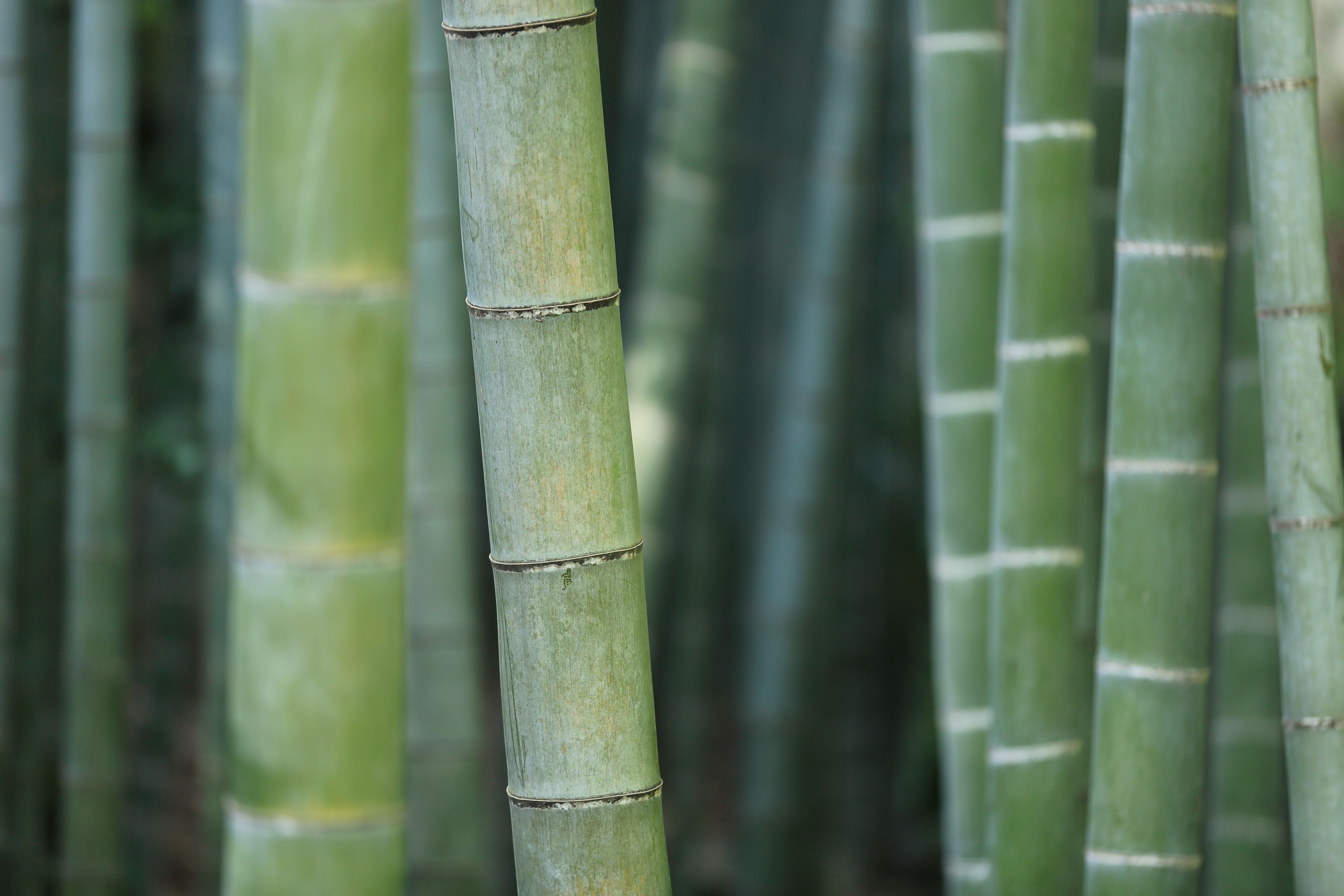 This article was originally published on DW News.

“In Kenya, floods and landslides killed around 100 people and displaced nearly 300,000 between March and May 2018. Smallholder farmers along the Upper Tana River basin are now investing in bamboo trees to curb floods.

Many of the Kenyan communities affected by floods and landslides this year were already struggling to recover from the 2017 drought – a result of a failed rainy season in 2016 and unusually high temperatures.

“The rainfall patterns have completely shifted. We are receiving more torrential rains of high intensity, accompanied by flooding,” Catherine Muthuri, a research scientist at the World Agroforestry Center in Nairobi, told DW.

Smallholder farmers along the Upper Tana River basin in central Kenya have turned to bamboo trees in a bid to reduce sediments flowing into rivers, repair the riparian areas alongside the rivers and stabilize land that is prone to landslides.

“We are promoting bamboo trees in flood and landslide-prone areas to help stabilize the soils. We aim to help restore and repair the riparian [areas] already destroyed by floods, and reduce sedimentation flowing into the rivers,” said Anthony Kariuki, general manager of the Nairobi Water Fund…”

Read on at: DW News.