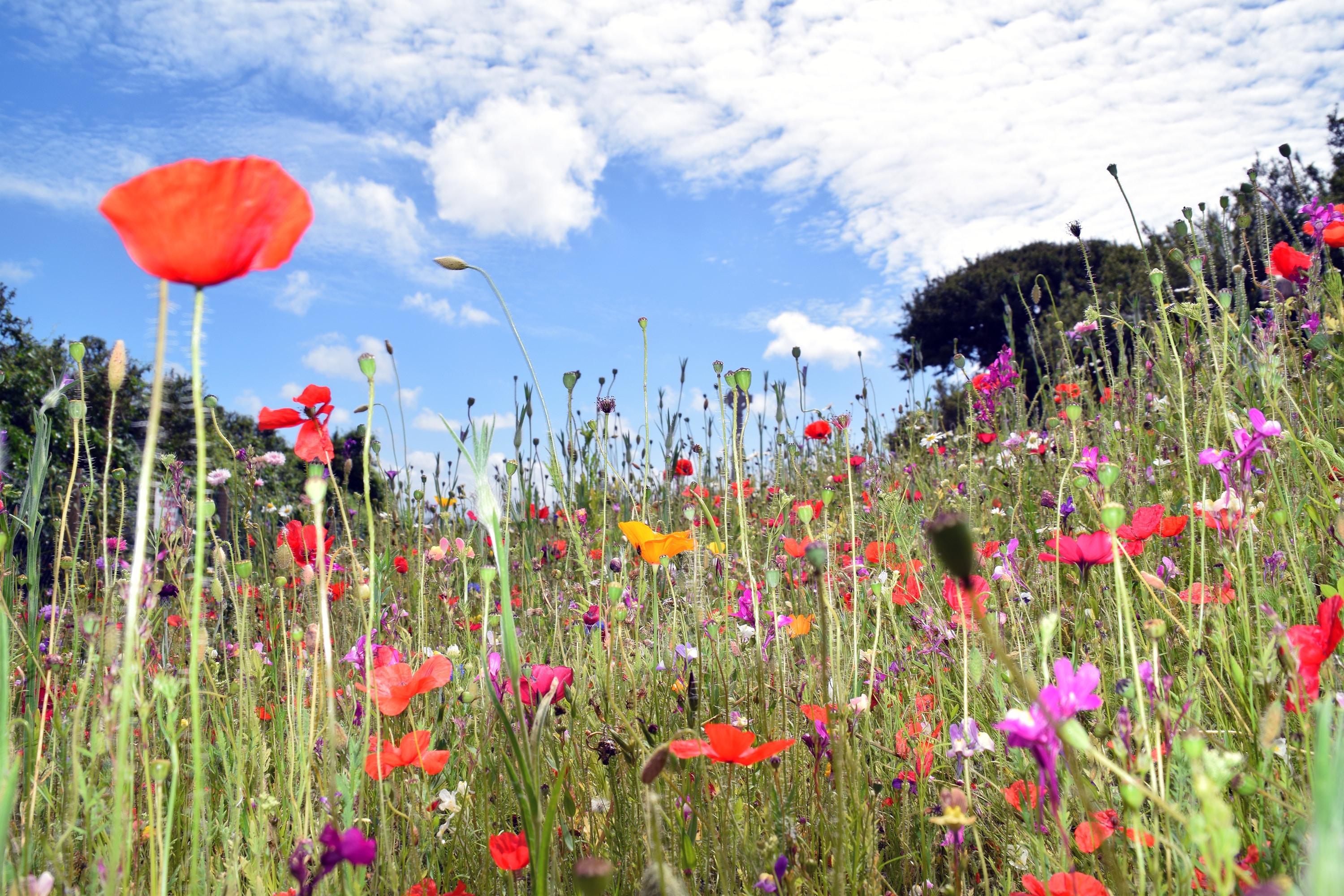 This article was originally published on Bournemouth University.

“A new report, which explores land-use options post-Brexit, suggests that increasing the area of semi-natural habitats such as chalk grassland and heathland could increase economic growth by up to 5% and employment by up to 8%. In Dorset alone, this could deliver an £0.8 billion increase in the local economy and create more than 25,000 jobs.

In contrast, the research by Bournemouth University and the Centre for Ecology & Hydrology has suggested that the expansion of agricultural land would only increase economic growth and employment by less than 0.3%.

A new Agriculture Bill is currently passing through the House of Commons, which will provide incentives for different forms of land-use post-Brexit. Currently the Bill includes the provision of payments for increasing agricultural productivity, but also for protecting or improving the environment. This could potentially lead to farmers being paid for improving wildlife and habitats, enhancing air and water quality and tackling climate change.

New research has examined these options by developing scenarios of increased agricultural land, and comparing these with a “Green Brexit” where the area of semi-natural habitats is increased. Results showed that the impact of land use on the economy is far greater than that of food production alone.  This is because rural ecosystems provide a variety of different services, or benefits, which are of value to many different sectors of the economy.

The research focused on Dorset, an area with a high proportion of agricultural land, similar to many other lowland parts of Britain.  A survey of local businesses was undertaken to determine the importance of ecosystem services to their commercial activities. Overall, 47% of the businesses stated that they were at least somewhat dependent on service flows. Economic sectors that were highly dependent on ecosystem services included tourism and travel, manufacturing, education and agriculture. The most important services to businesses were provision of freshwater, waste and water treatment, microclimate regulation, water quality and carbon storage…”

Read on at: Bournemouth University.