Investing in Nature-Rich Countries Is ‘An Insurance Policy for All’ 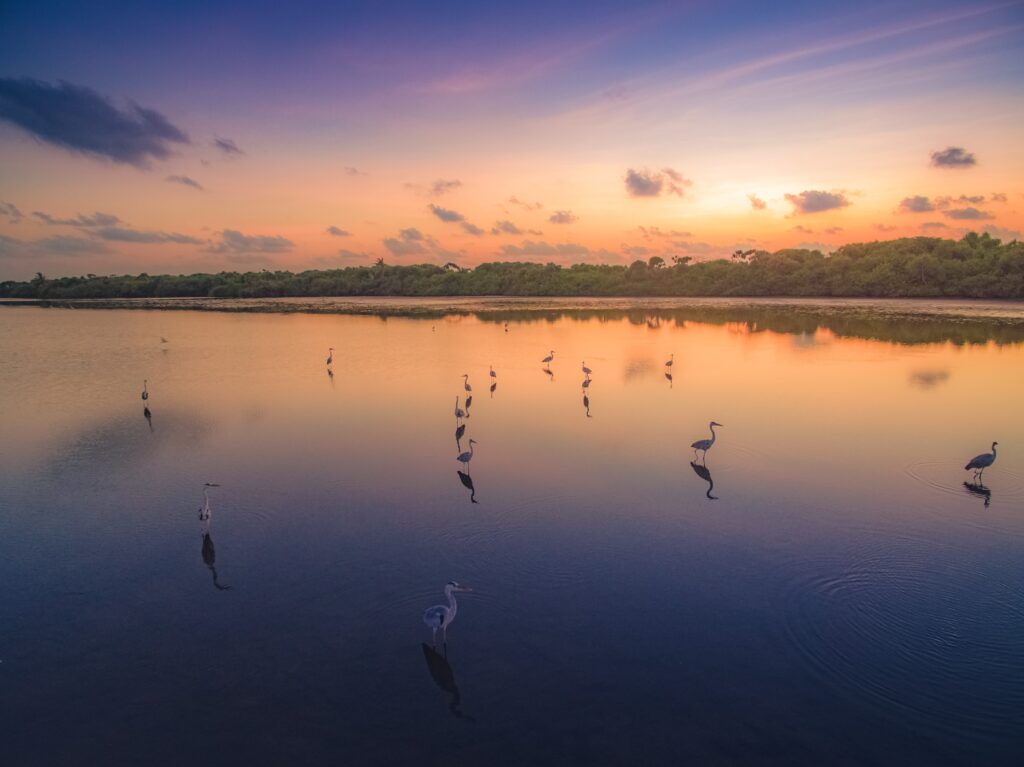 “If governments agree on a proposed goal to protect a larger share of the Earth’s land and seas over the next decade, most of the financial burden would fall on developing countries that can ill afford it, researchers said on Wednesday.

A lack of help from rich nations would lead to a higher risk of pandemics, inequality and climate change, they warned.

More than 100 scientists and economists published what they said was the most comprehensive study yet on the potential economic benefits of increasing protected areas like national parks, to 30% of the planet’s surface by 2030.

“About 70-90% of the implementation cost for the 30% target will fall on low- and middle-income countries, far more than their domestic public-spending budgets could support,” the paper said.

…Governments are coming under pressure from environmentalists and the United Nations to adopt a goal of expanding protected areas to at least 30% of the planet by 2030, up from roughly 15% today, when they gather for a global summit in China next year.

“This (coronavirus) pandemic has made it very clear that we are all connected,” said Enric Sala, a study co-author and ocean explorer in residence at the National Geographic Society.

“Investing in one part of the planet is an insurance policy for all of us,” he told journalists.

…Achieving the 30% target would require average annual investment of roughly $140 billion by 2030 – but would create $600 billion in benefits on average per year, from improved fish stocks to avoided coastal erosion, the report said.”

‹ Protecting 30% of the Planet for Nature: Costs, Benefits and Economic Implications