Investing in the Ecosystem – The Hindu 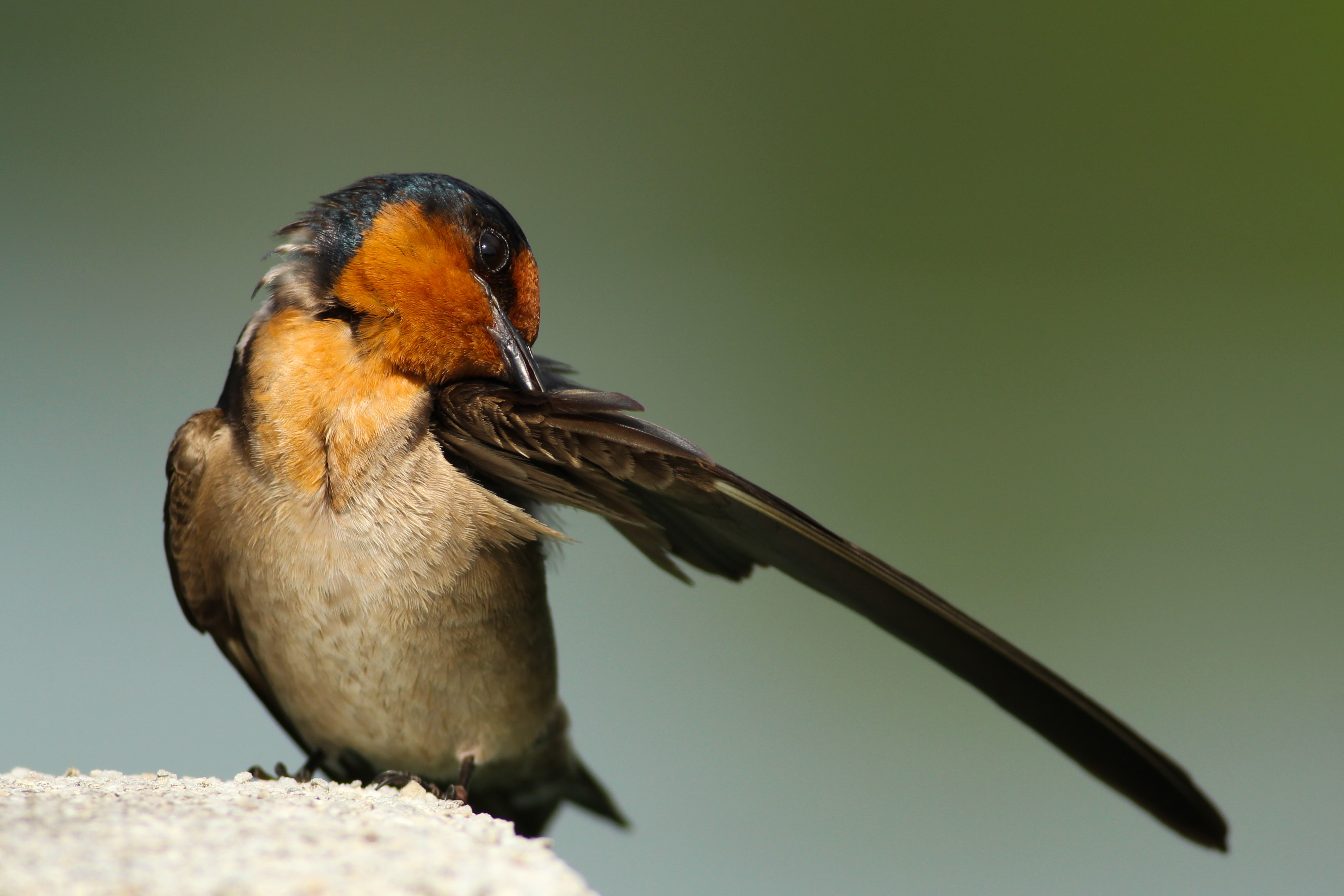 This article was originally published on The Hindu By Rana Kapoor, MD and CEO, YES Bank and Chairman, YES Global Institute.

“In April 2016, while inaugurating the third Asia ministerial conference on tiger conservation, Prime Minister Narendra Modi paid tribute to nature. Invoking the Buddha, he said, “The forest is a peculiar organism of unlimited kindness. It affords protection to all beings, offering shade even to the axe-man who destroys it.” He went on to emphasise the importance of reimagining the country’s natural ecosystems as its ‘natural capital’ and factoring in the economic, social, cultural and spiritual value of ecosystem services into the calculation of true economic growth and development.

…Natural resources are a critical yet often ignored part of our country’s national infrastructure. Boasting 11% of the world’s floral and faunal species, India is one of the 17 most ecologically diverse countries. Blessed with every major ecosystem, these biomes directly contribute billions of dollars to the Indian economy, annually. The financial value of India’s forests, for example, which encompass economic services such as timber and fuel wood, and ecological services such as carbon sequestration, is estimated to be $1.7 trillion.

With increasing economic activity, natural capital assets are on the decline, directly affecting the quality of life and potentially giving rise to future inefficiencies in the economy. ‘Earth Overshoot Day’, a figurative calendar date when humanity’s total annual resource consumption for the year overshoots the earth’s capacity to regenerate it, has advanced every year at an alarming rate. This year it was observed on August 2.

..Unlike the economic value of goods and services, the intangible nature of natural assets is mostly invisible and hence remains unaccounted for. While it may be difficult to value nature, unchecked exploitation of scarce natural resources and an inadequate response to India’s unique climate challenges can be a very costly mistake. Making natural capital thinking the norm requires a strong policy push and the adoption of valuation frameworks such as the Natural Capital Coalition’s Natural Capital Protocol. Integrating natural capital assessment and valuation into our economic system is critical to usher in a truly sustainable future for India…”

A Clever Way to Conserve Forests ›