Investments Are Going To Trees And Water, Study Says 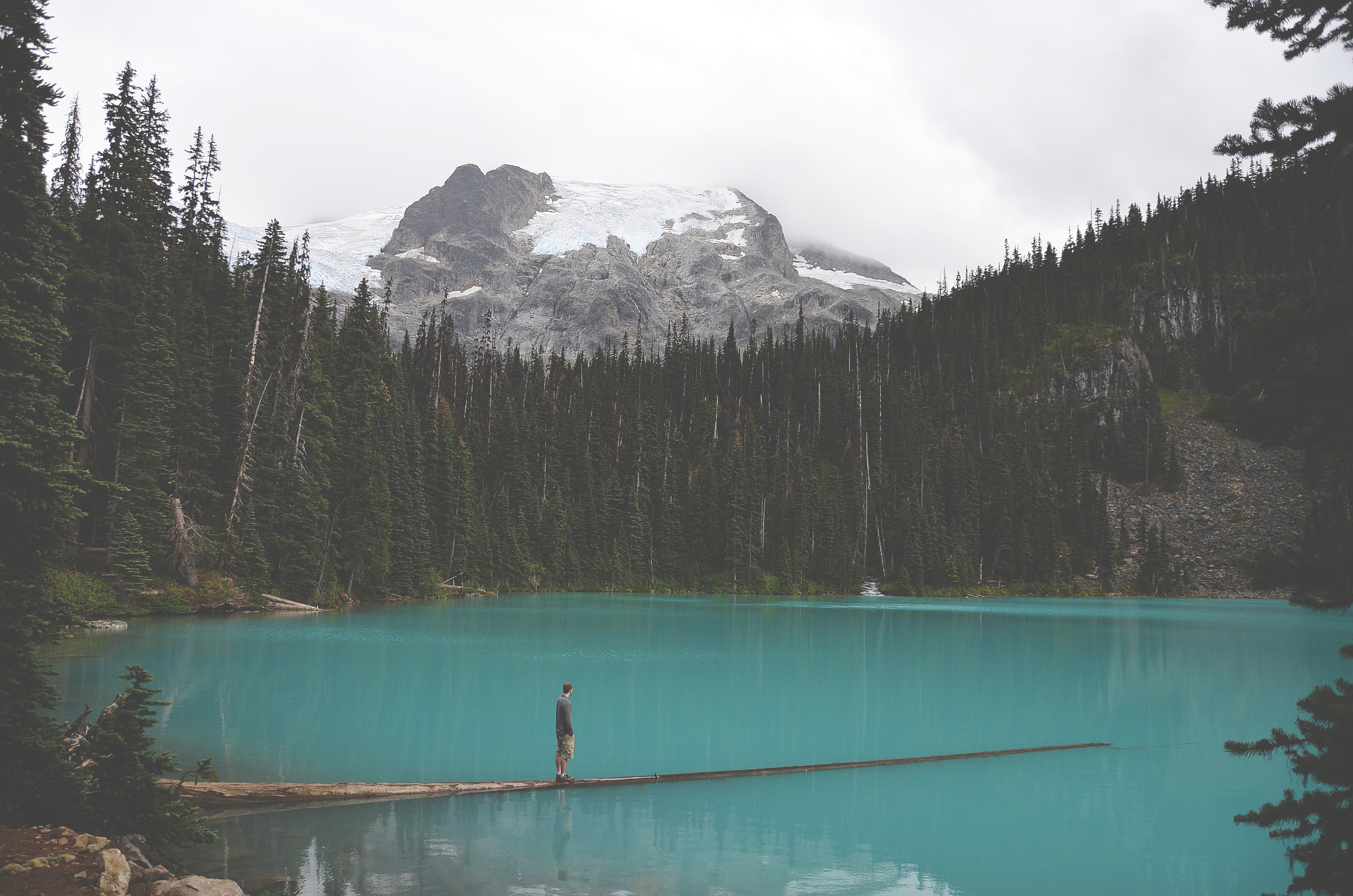 This article was originally published on the Financial Advisor.

“The subsector of socially responsible investing known as conservation investing is growing and producing fairly solid returns, according to the study, State of Private Investment in Conservation 2016, released Wednesday.

The subsector, which seeks measurable environmental benefits along with financial returns, accounted for $8.2 billion of investments between 2004 and 2015, according to the report. That’s up from $5.1 billion at the end of 2013. Investment returns for this category likely have been in the 5 percent to 10 percent range for for-profit companies and up to 5 percent for nonprofits, according to Forest Trends spokesman William Tucker.

Forest Trends describes conservation investments as capital that is invested to create sustainable food and fiber production, habitat protection or clean water. Investments in sustainable food and fiber led the way, accounting for $6.5 billion in capital committed during the decade covered by the report. Another $1.3 billion went to habitat conservation, while investments in improving water quality or quantity totaled $400 million.

Investors have confidence in stable returns, the report says, with 31 percent of investors saying they anticipate rates of return between 5 percent and 9.9 percent…”

Read on at: the Financial Advisor.