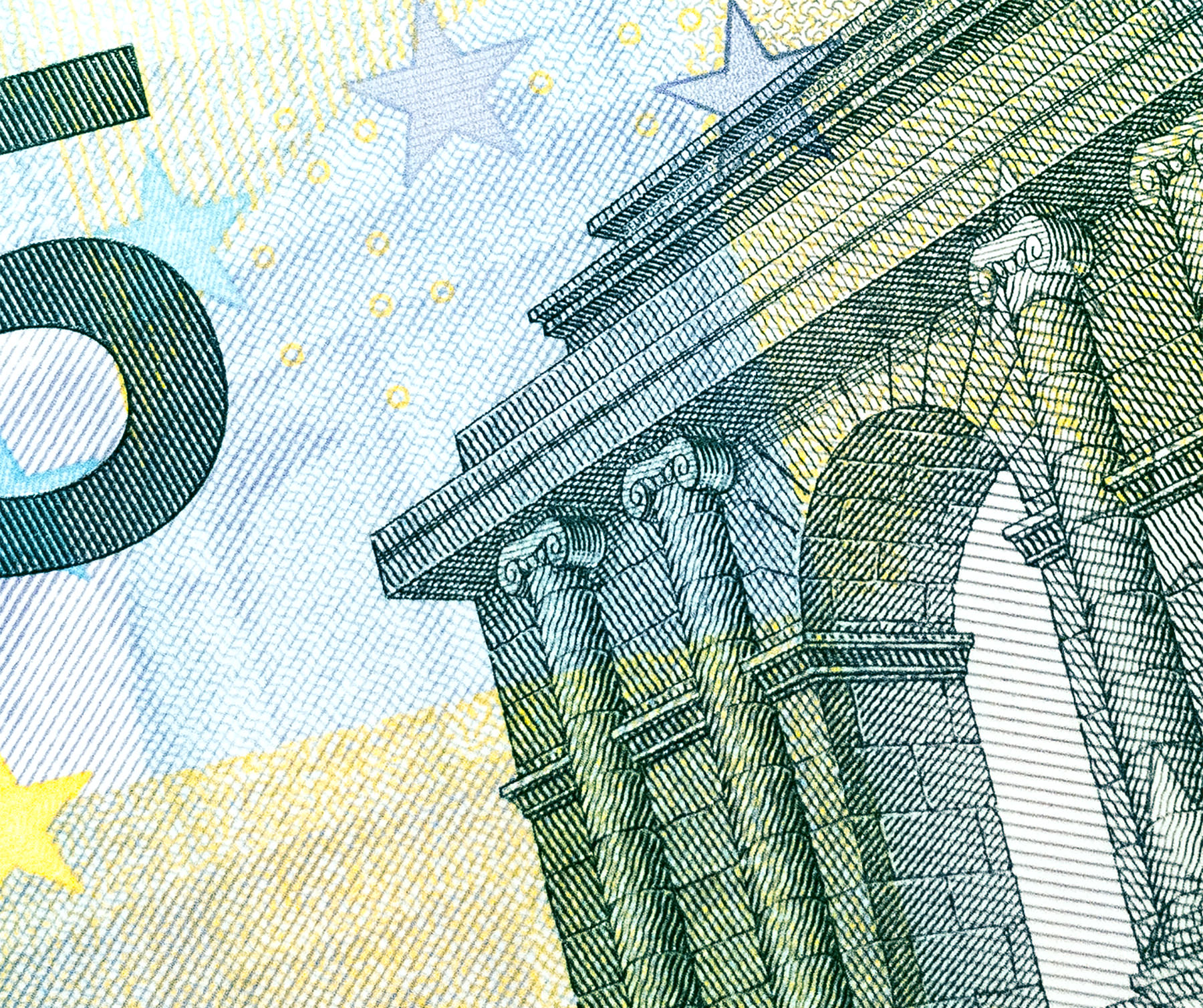 “A group of 130 institutions that control US$13tn of investments have called on G20 nations to ratify the Paris agreement this year and accelerate investment in clean energy and forced disclosure of climate-related financial risk.

Countries that ratified the Paris agreement early would benefit from better policy certainty and would attract investment in low-carbon technology, the signatories said in a letter before the G20 heads of government meeting in September.

They called for strong carbon pricing to be implemented, as well as regulations that encouraged energy efficiency and renewable energy. Plans for how to phase out fossil fuels also needed to be developed, they said.

Financial regulators needed to force companies to disclose how climate change, and climate-related policies, would impact their bottom line, the group said…”

Is it Possible to Create ‘Value’ and ‘ROI’ Indicators for Ecosystems? In a Word, Yes. ›