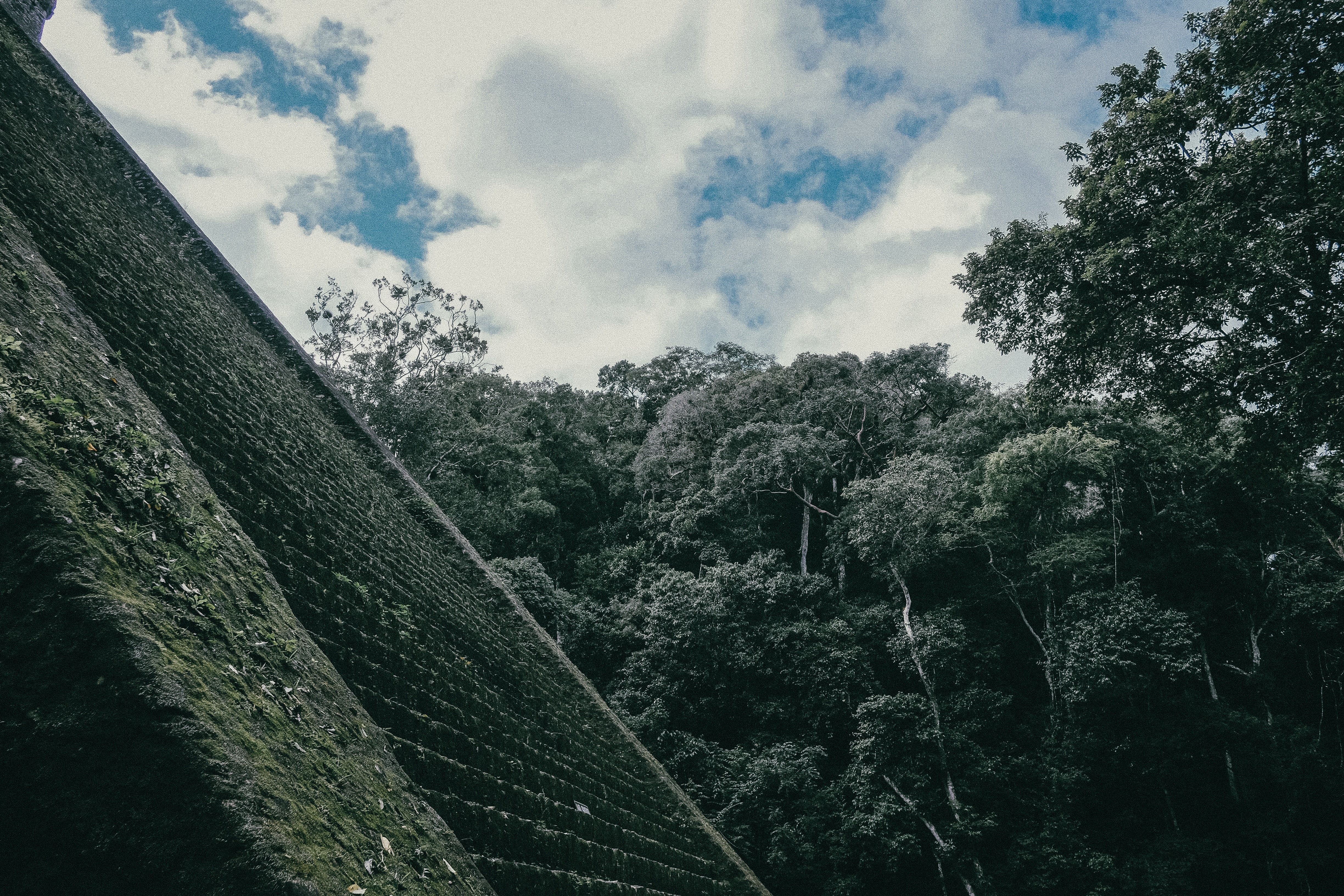 This article was originally published on BusinessGreen.

A coalition of investors representing $500bn in assets under management has today demanded that companies make and uphold new deforestation pledges to protect the remaining rainforests in South America. The investors, which are signatories to the newly formed Latin America Forest Protection Initiative (LAFPI), want to see big listed firms drop suppliers found to be involved with unsustainable forest-clearing practices that are destroying habitats for local wildlife and contributing to climate change.

“Investors from the Netherlands to the US are looking for companies that are proactively managing greenhouse gas emissions and the potential risks associated with deforestation, such as reputational damage and market access,” Leslie Samuelrich, president of Green Century Capital Management which organised the coalition, said in a statement. “This coalition signals investor support for a zero deforestation program that can potentially protect investors globally.”…”

read on at: BusinessGreen.

‹ Parks Are A Huge Asset, We Need to Value Them for the 21st Century