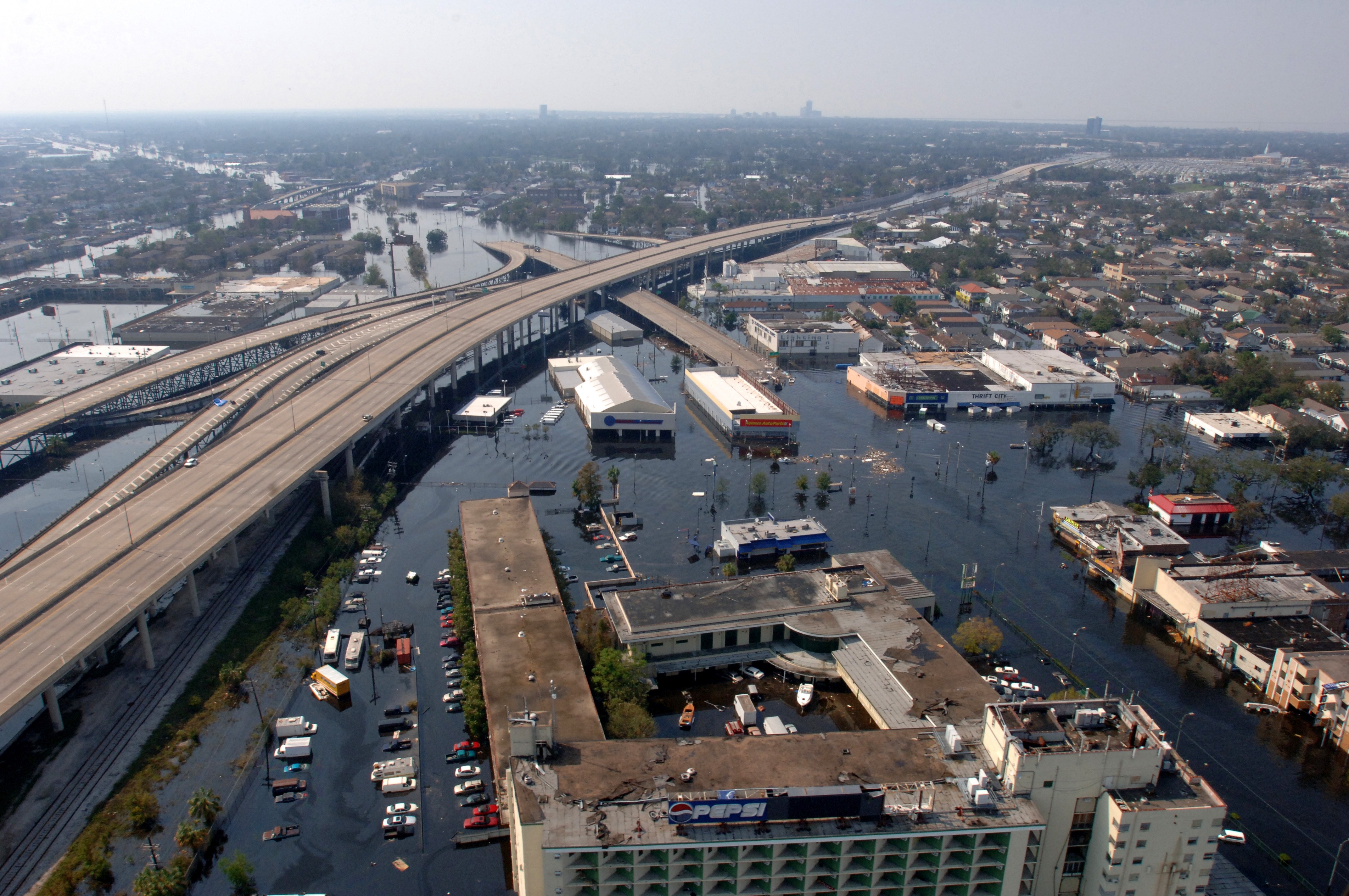 “A group of more than 400 investors managing $32 trillion in assets warned governments to take more aggressive steps to address climate change or risk a financial crash several times worse than the 2008 global recession, The Guardian reported.

In a letter released at the COP24 climate meeting in Poland, the investors called on nations to end fossil fuel subsidies, invest in low-carbon technologies, phase out coal-fired power plants, put a price on carbon emissions, and make drastic cuts to greenhouse gas emissions.

The global investment firm Schroders, a signatory of the new “Global Investor Statement,” estimates that if governments fail to take action and the world warms by 4 degrees Celsius (7.2 degrees Fahrenheit), it could cause $23 trillion in global economic losses over the next 80 years — three to four times the scale of the 2008 global financial crisis…”

‹ Coastal Warning: An Unwelcome Messenger on the Risks of Rising Seas