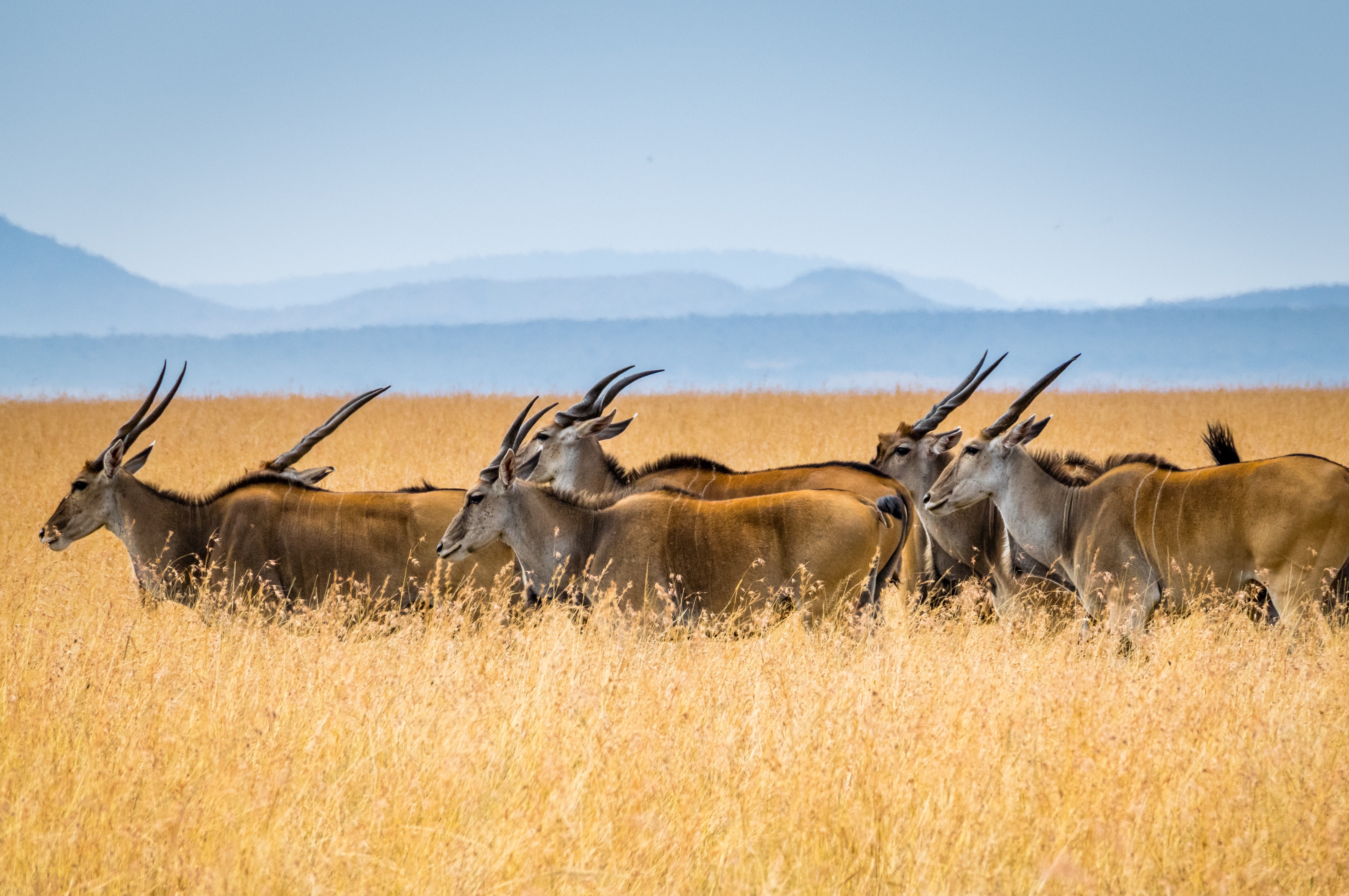 This article was originally published on Africa Times.

“Biodiversity continues to decline in every region of the world, and that’s especially a concern for Africa, according to newly released regional reports from the Intergovernmental Science-Policy Platform on Biodiversity and Ecosystem Services (IPBES).

“Africa is extremely vulnerable to the impacts of climate change and this is going to have severe consequences for economically marginalized populations,” said Dr. Emma Archer of South Africa, a co-chair of the regional report. “By 2100, climate change could also result in the loss of more than half of African bird and mammal species, a 20-30 percent decline in the productivity of Africa’s lakes and significant loss of African plant species.”

An estimated 500,000 square kilometers of African land has already been degraded by overexploitation of natural resources, erosion, salinization and pollution. That results in a significant loss of nature’s contributions to human societies, which will see even greater pressure on Africa’s biodiversity as the continent’s current population of 1.25 billion people is expected to double to 2.5 billion by 2050…”

Read on at: Africa Times.