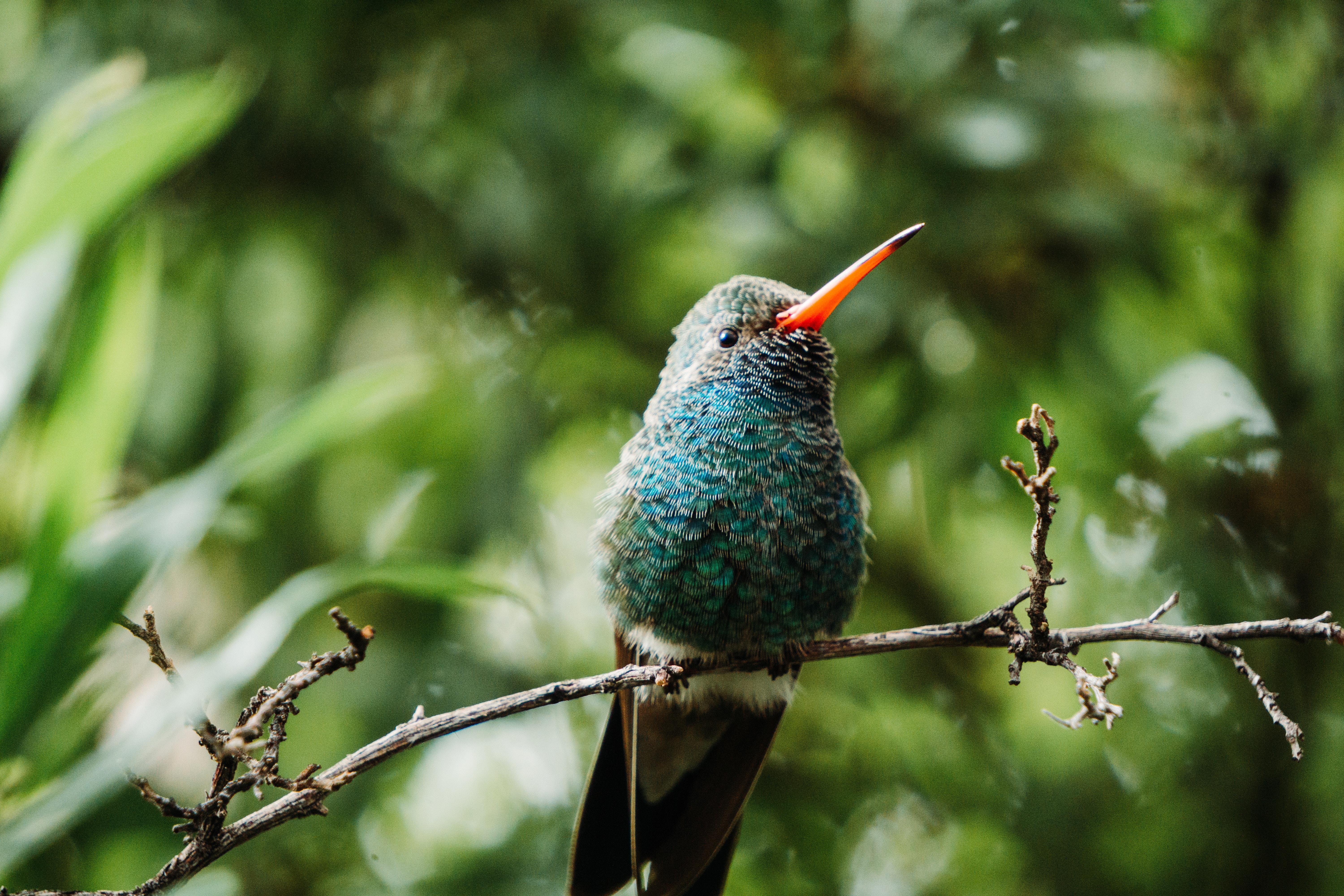 This article was originally published on Project Syndicate.

“For too long, companies around the world have taken for granted the ecosystems on which production and consumption are based. And though some corporate leaders have begun to factor biodiversity into their financial assessments and overall business models, many more need to follow suit.

At the World Economic Forum’s (WEF) annual meeting in Davos last month, the evidence of mounting threats to nature, and of nature’s contributions to people, featured higher on the agenda than ever before. The task for business leaders around the world is to embrace this evidence and start acting as stewards, rather than spoilers, of our vital natural assets.

The latest edition of the WEF’s Global Risks Report is correct in concluding that, “Of all risks, it is in relation to the environment that the world is most clearly sleepwalking into catastrophe.” But PwC’s latest annual CEO survey, also released at Davos, reveals that business leaders no longer include environmental concerns in their top-ten threats to corporate growth.

Such findings reflect an inexcusable myopia on the part of business leaders. The loss of biodiversity – stemming from the destruction of individual species, entire ecosystems, and even genetic resources – is not just an environmental issue; it is also a threat to global development, security, and economic prosperity. Products ranging from coffee to cotton rely on strong, functioning ecosystems and a minimal level of biodiversity. Without a healthy environment, forced migrations, conflicts over resources, and a range of other direct and indirect disruptions to global trade and commerce become more likely.

According to one estimate cited in this year’s Global Risks Report, the annual value of nature’s contributions to people – in the form of food, water purification, pollination, protection against floods, and so forth – is $125 trillion, or is roughly two-thirds more than global GDP. Hence, the WEF concludes that biodiversity loss and ecosystem collapse are both more likely and potentially more damaging to business than most other global threats…”

Read on at: Project Syndicate.