Is it Possible to Design Dams that Work with Nature? 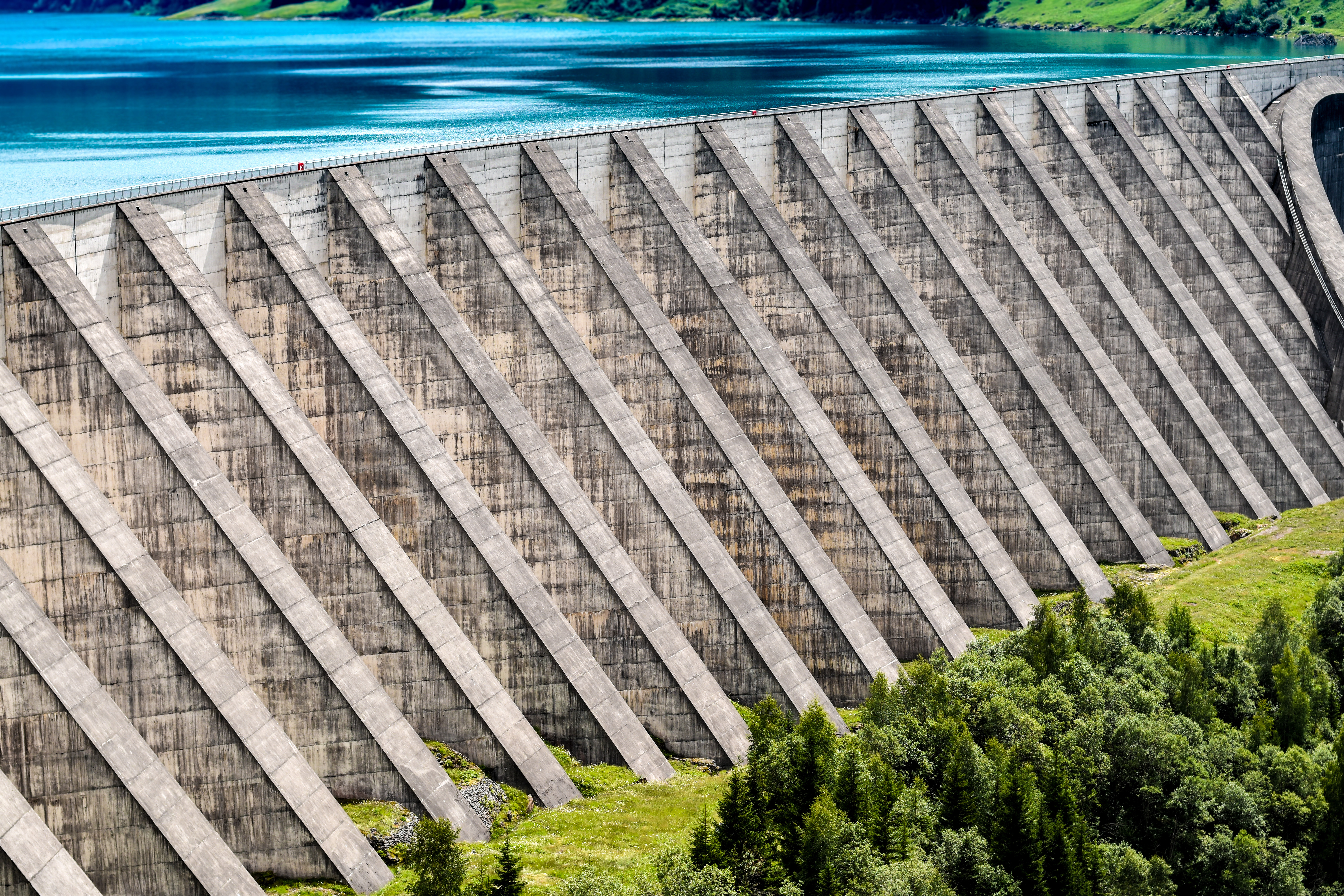 This article was originally published on the New Scientist.

“Evidence of the Anthropocene is all around us. Even if humans were wiped out tomorrow, future scientists couldn’t fail to notice planet-wide changes: a surge of greenhouse gases, a mass extinction event, a layer of plastic in ocean sediments, and more.

One signal of the Anthropocene that often goes unremarked is our drastic replumbing of the planet’s fresh water. Our future scientists would note alterations in sediment flows, the sinking of deltas and, possibly, the remains of huge artificial structures across many of the world’s great rivers. Over the past century we have built dams at a staggering rate.

Dams bring benefits to humans but can be extremely damaging to nature. In recent years many have been demolished in order to alleviate the problems. But the cost is prohibitive, and new dams continue to be built. And so an alternative approach – making dams work with nature – is on the rise (see “Open the floodgates: designer deluges could save dammed rivers“)…”

Read on at: New Scientist.

‹ The Stranglers that Save Lives when Cyclones Strike