Is It Time For A Global Ban on Fishing on the High Seas? 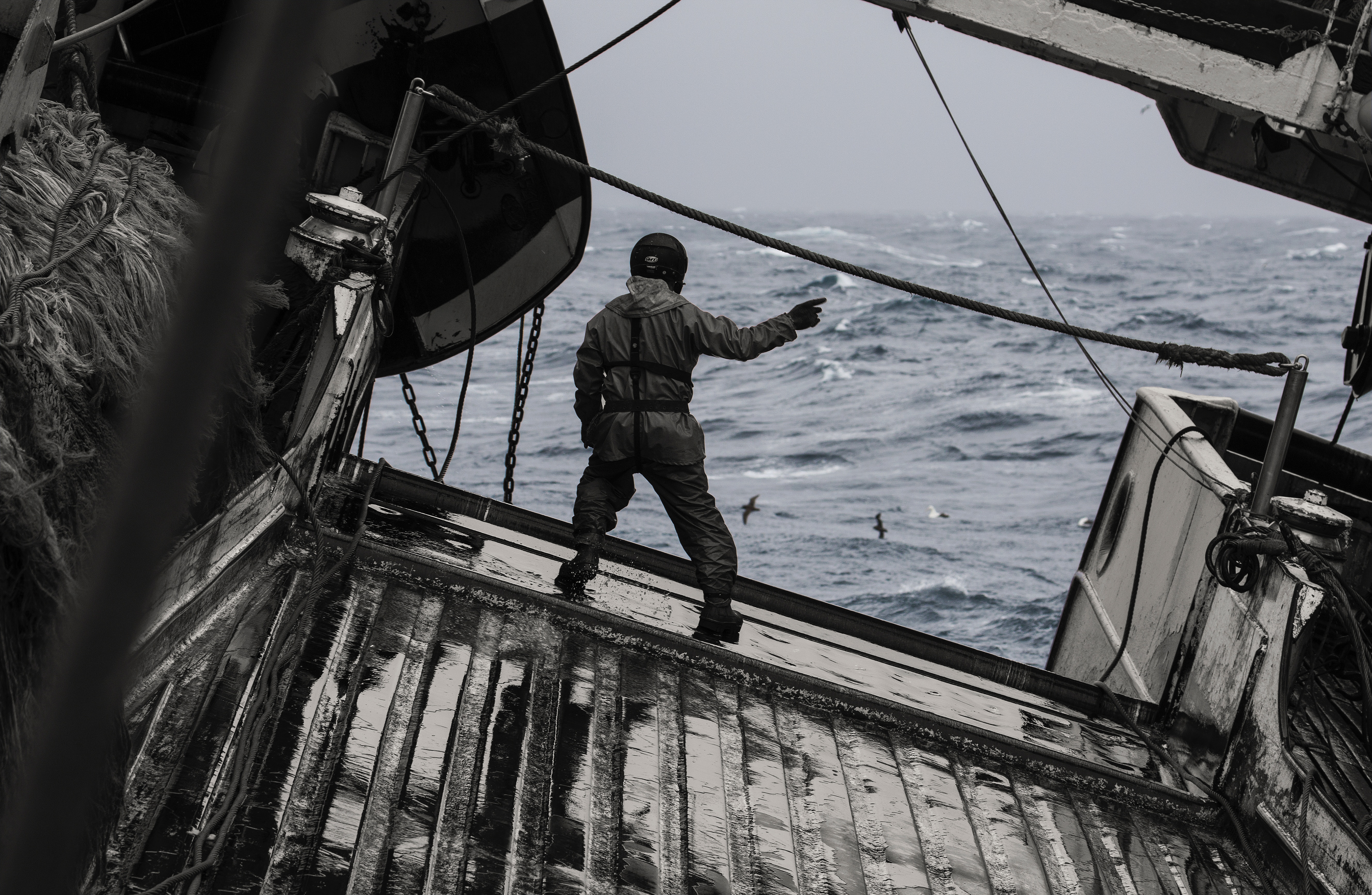 “Marine biologist Daniel Pauly is calling for a total ban on open-ocean fishing. In an e360 interview, he contends that such a step is essential for rebuilding badly depleted global fish stocks and preventing the demise of the fishing industry itself.

In recent decades, few scientists have sounded the alarm about the runaway fishing of the world’s oceans as loudly as marine biologist Daniel Pauly. Now Pauly, a professor at the University of British Columbia and principal investigator at the fisheries research group, the Sea Around Us, has become one of the most high-profile proponents of a sweeping new idea: a global ban on high-seas fishing.

In an interview with Yale Environment 360, Pauly explains why ending fishing on the high seas — defined as all waters outside of the 200-mile territorial limits of the world’s coastal nations — is not as radical as it sounds. As a result of the plundering of the world’s open oceans, Pauly says, less than 10 percent of the global fisheries catch now comes from those regions. He argues that an end to high-seas fishing would in effect create a vast marine protected area in nearly two-thirds of the world’s oceans, allowing fish stocks to rebuild and giving many less-developed coastal nations a fair share of fisheries resources.

“Instead of being caught by a dozen countries on the high seas, the harvest could be more equitably shared,” says Pauly. “If the catch were not being made by these foreign fleets, it would be made by coastal countries [in Africa or Southeast Asia]… All these species [like cod and tuna] would benefit from being left alone in the high seas… If high-seas fishing were banned, fishermen would actually catch more.”…”