Is Natural Capital a Debate Between ‘Idealistic Dreamers’ & ‘Neoliberal Pragmatists’? It’s Not Quite That Simple 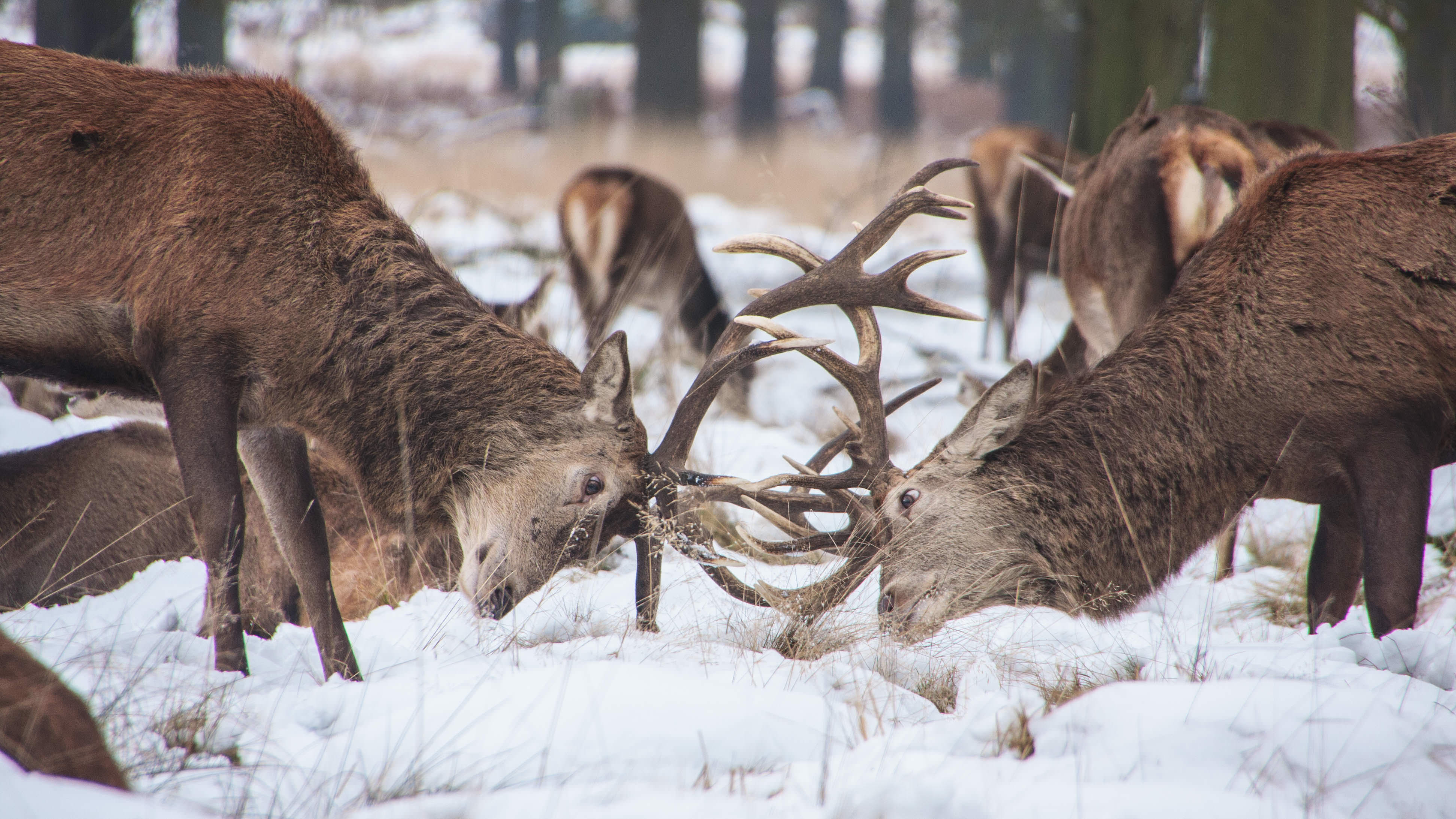 “The beginning of May saw the annual Earthwatch debate held at the Royal Geographic Society. Titled, ‘Does nature come with a price tag?’, this familiar argument has been at the forefront of conservation debates for the past decade and has truly divided opinion amongst top academics and environmentalists. As always, the discussion was lively and opinionated and despite my entering into the debate slightly cynical at the thought of another regurgitated debate on the issue, it seems thinking has progressed a long way. Despite this, consensus on the title question of the debate remains a distant dream; the room divided almost equally at the close of the event.

So who is right? The stereotyped ‘idealists’ and ‘dreamers’, contesting that nature has ‘inherent value’ and that it is impossible to put a price tag on nature, or, the pejoratively so-called ‘neoliberal pragmatists’ who contest that only when nature is incorporated into our current economic system will its preservation be taken seriously by policy makers. The answer appears to be evasive, if not impossible. However, it occurred to me that perhaps it’s because we are asking the wrong question. It seems that the way in which the issue is framed is rather counterproductive, albeit well suited to attracting interest for an event; controversy and arguments are, after all, best-sellers…”

Read on at: Conservation Blog.