Is the Insect Apocalypse Really Upon Us? 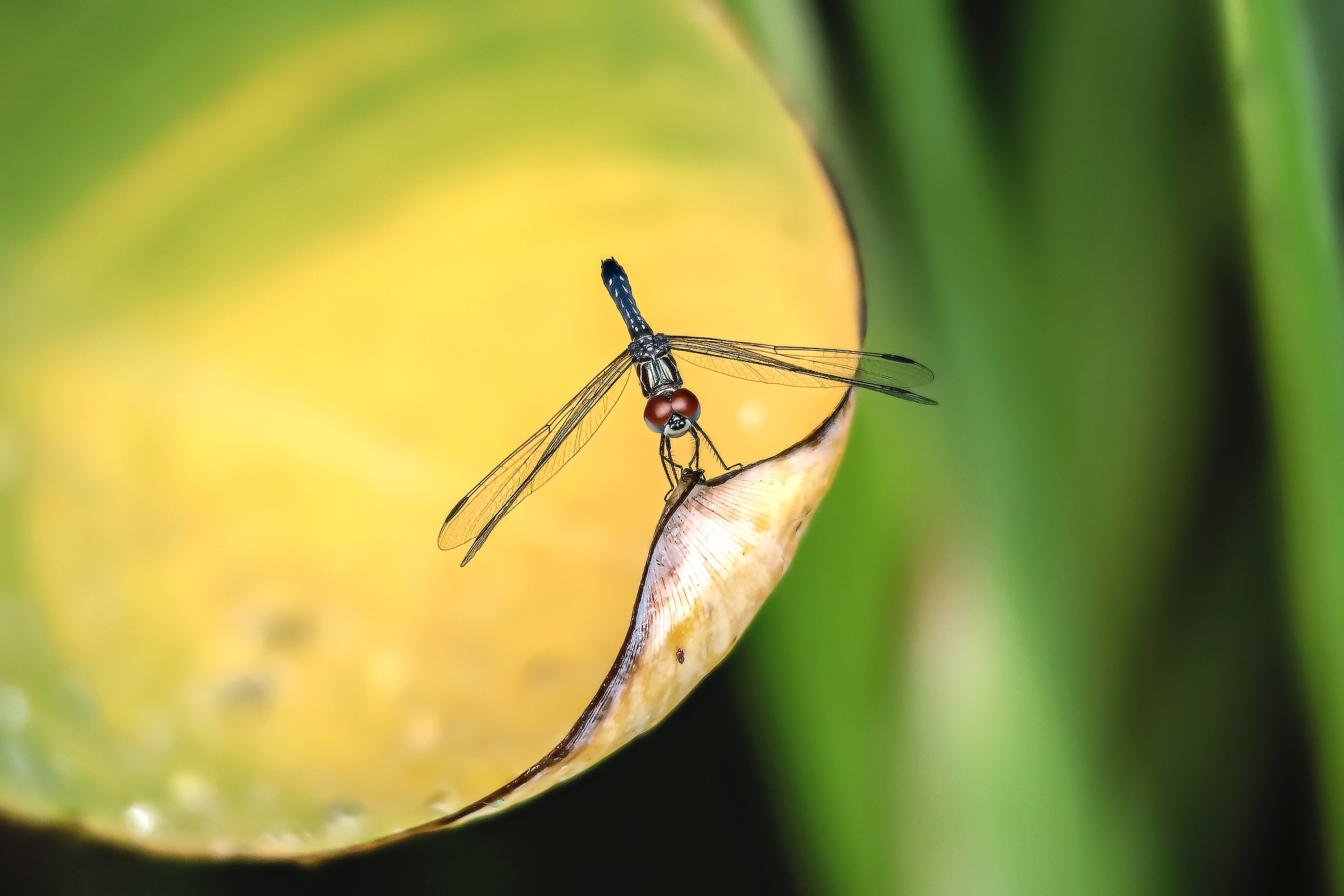 This article was originally published on The Atlantic.

Claims that insects will disappear within a century are absurd, but the reality isn’t reassuring either.

In 1828, a teenager named Charles Darwin opened a letter to his cousin with “I am dying by inches, from not having anybody to talk to about insects.” Almost two centuries on, Darwin would probably be thrilled and horrified: People are abuzz about insects, but their discussions are flecked with words such as apocalypse and Armageddon.

The drumbeats of doom began in late 2017, after a German study showed that the total mass of local flying insects had fallen by 80 percent in three decades. The alarms intensified after The New York Times Magazine published a masterful feature on the decline of insect life late last year. And panic truly set in this month when the researchers Francisco Sánchez-Bayo and Kris Wyckhuys, having reviewed dozens of studies, claimed that “insects as a whole will go down the path of extinction in a few decades.” The Guardian, in covering the duo’s review, wrote that “insects could vanish within a century”—a crisis that Sánchez-Bayo and Wyckhuys believe could lead to a “catastrophic collapse of nature’s ecosystems.”

I spoke with several entomologists about whether these claims are valid, and what I found was complicated. The data on insect declines are too patchy, unrepresentative, and piecemeal to justify some of the more hyperbolic alarms. At the same time, what little information we have tends to point in the same worrying direction. How, then, should we act on that imperfect knowledge? It’s a question that goes beyond the fate of insects: How do we preserve our rapidly changing world when the unknowns are vast and the cost of inaction is potentially high?…”

Read on at: The Atlantic.

‹ Smallholder Farmers Could be Leading the Way Towards Sustainable Agriculture

Germany’s Wolves Are On The Rise Thanks To A Surprising Ally: The Military ›