Is the Low Carbon Economy This Century’s Biggest Business Opportunity? 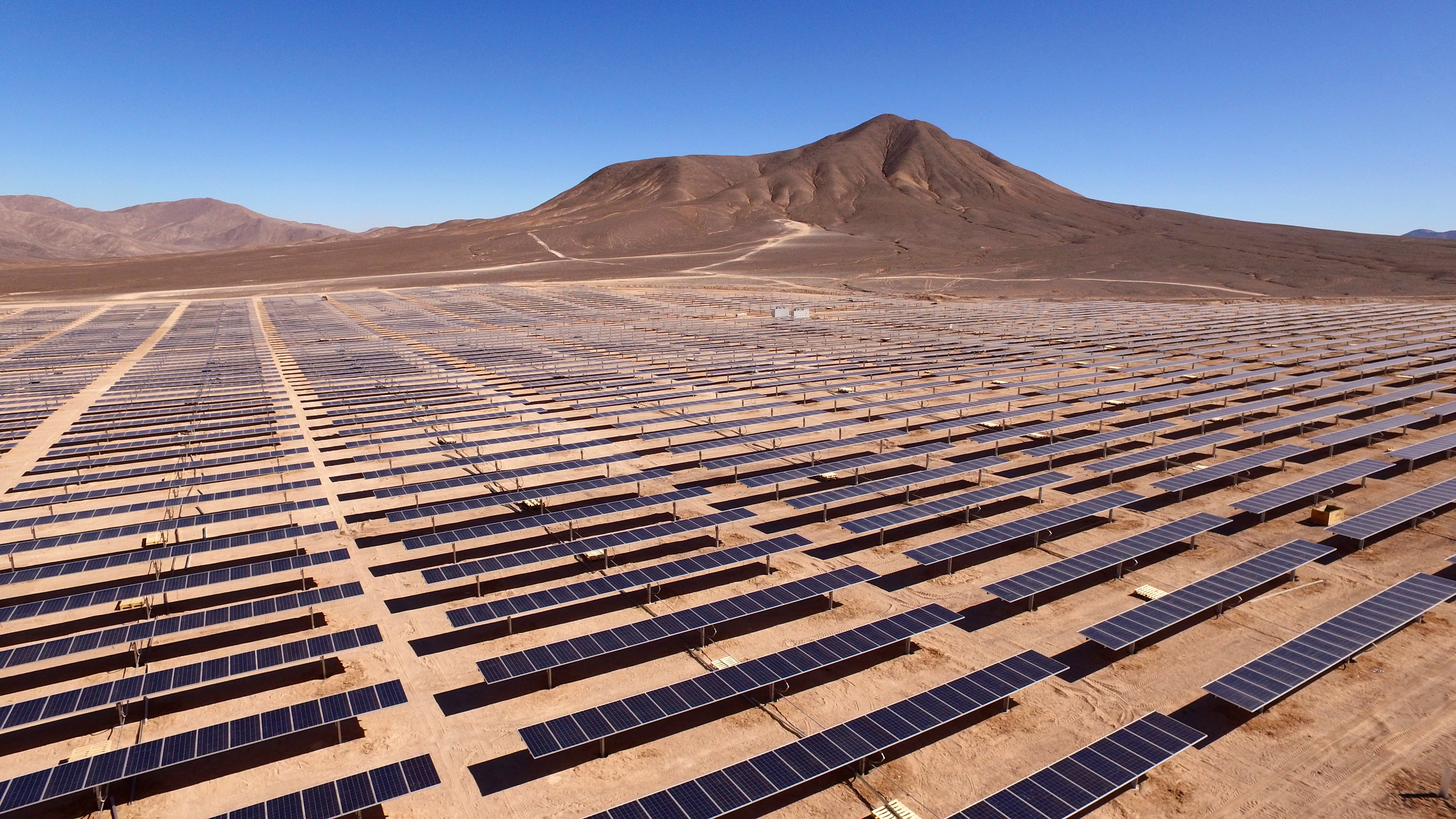 “Tackling climate change could unlock a $23tn (£16tn) investment opportunity by 2030 in emerging markets alone, according to a 2017 report by International Finance Corporation. Meanwhile in the US, renewable energy is creating jobs twice as fast as any other industry. And this is just the tip of the proverbial iceberg.

Galvanised by the historic Paris agreement, the transition to a low-carbon economy is underway and accelerating globally. Every sector in every market is undergoing transformation. To Indian industrial tycoon Anand Mahindra, speaking at this year’s World Economic Forum, climate action is this century’s biggest business opportunity.

Sustainability is now a mainstream business concern, and leading companies the world over recognise the opportunity – and the imperative – of being part of the solution. They are positioning themselves to thrive in the new green economy by setting emissions reduction targets in line with what science says is required to prevent dangerous climate change.

These science-based targets are fast becoming a business norm, with over 350 corporations worldwide already committed to the Science Based Targets initiative. Those that have led the way come from diverse sectors – from energy to retail, food to telecoms – and include household names such as Marks & Spencer, Mars and Sony…”

Collaboration to Protect Biodiversity Hotspot in the Greater Mekong ›