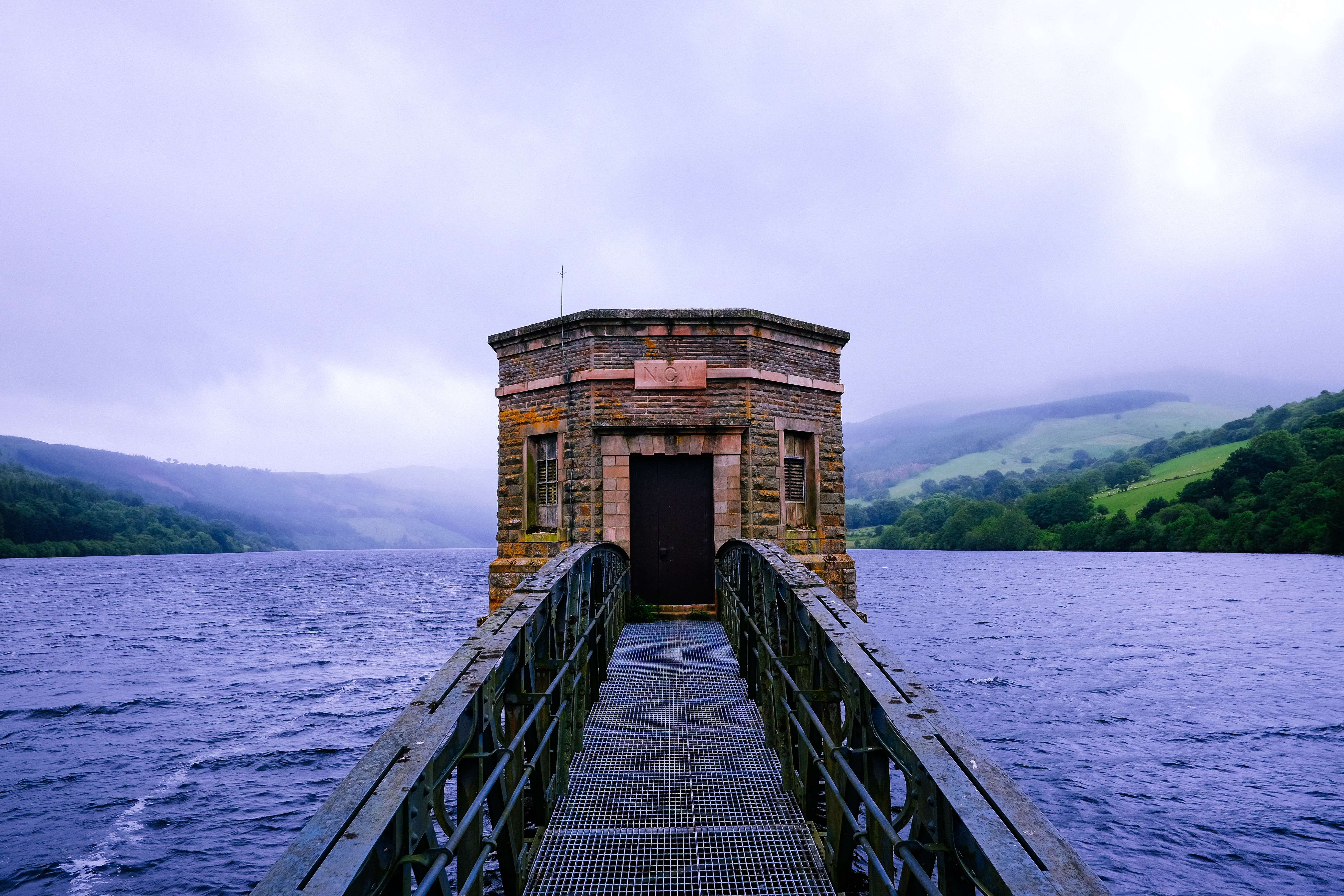 “…Ofwat has closed those loopholes and she argues that the water industry – including other big private names such as Severn Trent, United Utilities and Anglian Water – is in the throes of a makeover. Most, but not all, of its chief executives no longer see their role as simply running water through pipes, conforming with the letter of regulation if not the spirit and aiming to maximise short-term profits.

They “can and must play a broader role”, says Fletcher, and understand that they are part of a water system that must be curated as the foundational “natural capital” on which they depend, along with being integral parts of the communities they serve.

“Social contract”, “natural capital”, “serving communities” – these are not concepts any regulator in the wake of the Thatcherite privatisations would have promoted. That was a world in which private was good, public bad and all regulation light-touch. Fletcher acknowledges that whatever immediate gains there were after privatisation – leakage rates fell, for example – regulators then took their eye off the ball…”

Under Siege: Commitment to Australia’s National Parks Is Waning ›