It’s Nature, Stupid! A New Deal for Nature Will Improve the Economy & Wellbeing 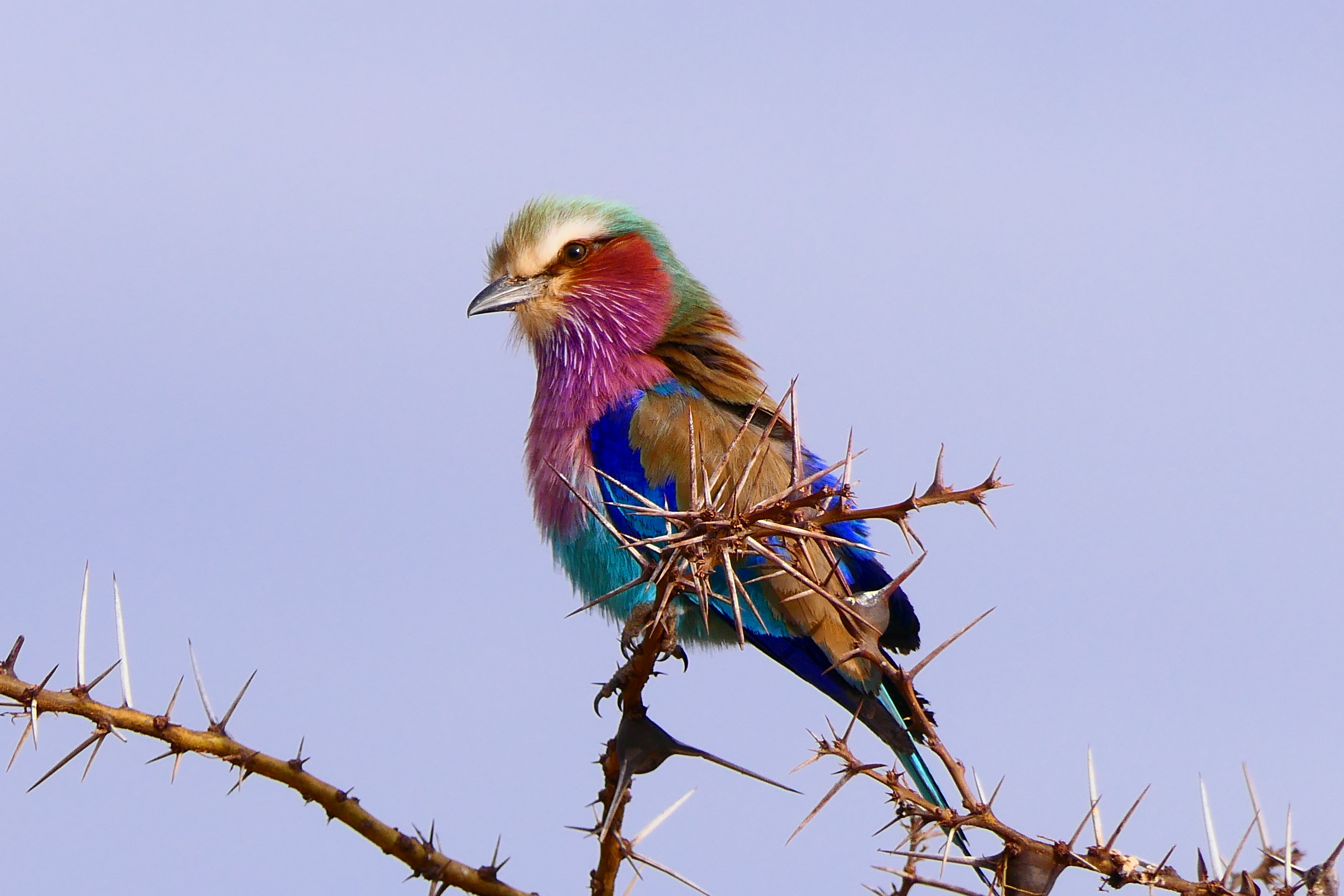 “In pursuit of wealth creation and economic development we are destroying the very nature we depend on – this must change, says Maxwell Gomera.

…Indeed, the state of nature – its ecosystems and the biodiversity contained within them – is in steep decline. In the last 40 years alone we have done more harm to nature across the planet than at any other period in our history. Runaway human consumption—above and beyond that associated with population growth—islargely to blame. The rising global appetite for meat has promptedwidespread destruction of natural habitats to create farmland for grazing and production of grain and soya for livestock consumption.

These patterns have contributed to a 60 percent decline in wildlife populations since 1970. They are fuelling high land conversionrates and unsustainable encroachments on nature. Approximately 71 percent of rainforest conversion in South America has been for cattle ranching and a further 14 percent for commercial cropping. Already we use more ecological resources and services each year than nature can regenerate. This is a global crisis, calling for an ambitious agenda for actionacross all sectors of society…”

‹ Rescuing Forests From the Carbon Trap