It’s Not Too Late to Save Coral Reefs 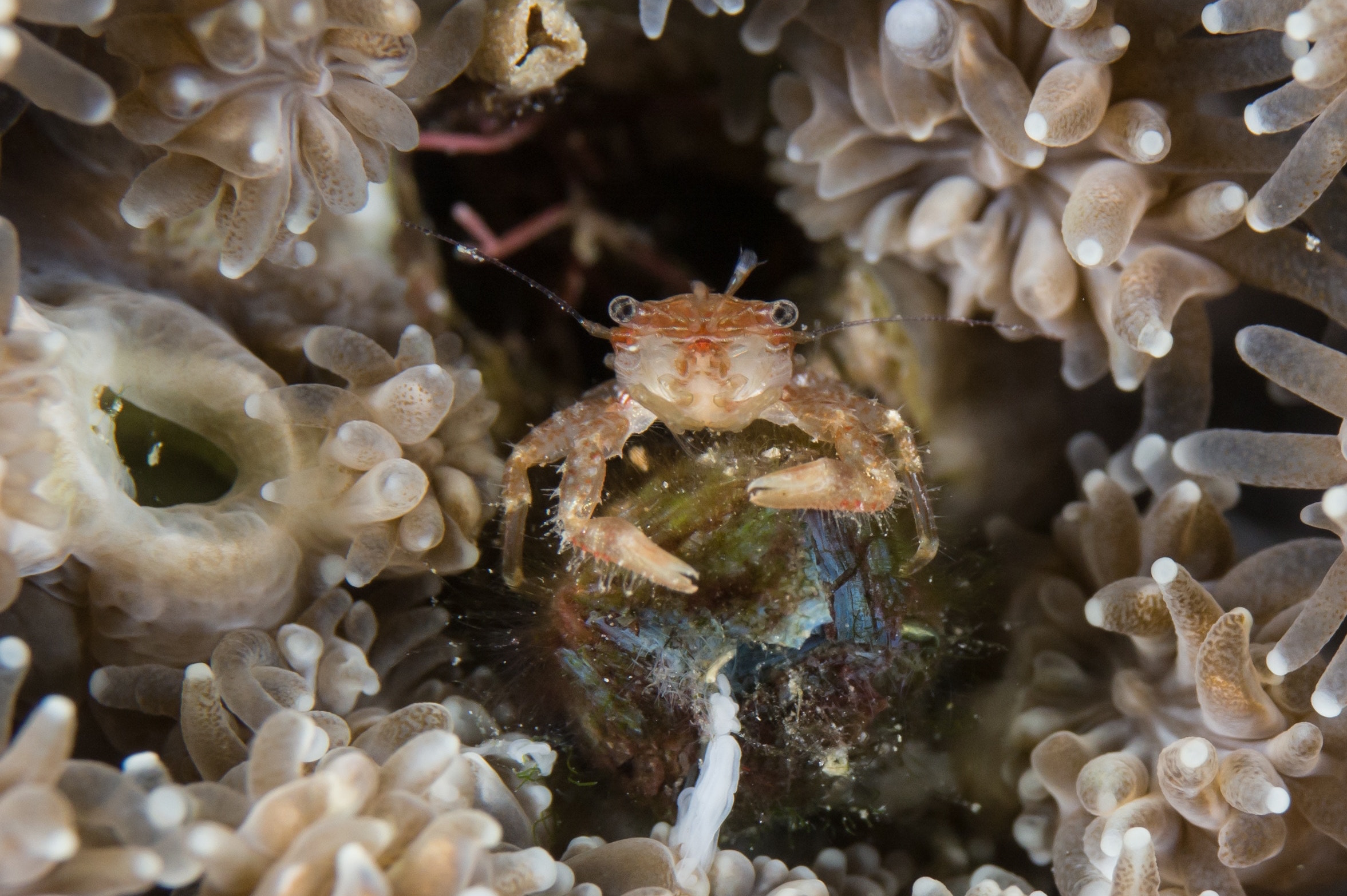 “This year-2018-has been declared the “International Year of the Reef” by the International Coral Reef Initiative, but given recent headlines, you might be forgiven for asking if this was in fact the last year for coral reefs. Coral reefs are “under siege” (USA Today), “ravaged by war” (New York Times) and “headed for [the] knockout punch” (BBC News). Even the normally conservative National Geographic has stated that the “window to save the world’s coral reefs [is] closing rapidly”.

This problem hasn’t arisen overnight, of course. In 1998 we released the first edition of Reefs at Risk, mapping the vast array of threats facing these extraordinary habitats from coastal development to pollution to overfishing. It highlighted the global scale of the challenges facing reefs and was met with widespread shock. That same year was also the first global coral bleaching event, brought on by the brutally hot combination of El Nino and climate change. And while climate change and coral bleaching dominate today’s headlines, it is the combination of these threats with the more local impacts of pollution and over-exploitation that also prevents reefs from recovering—death by a thousand cuts.

The consequences and implications of coral die-offs are numerous—for marine ecosystems, yes, but also for people around the world. Some 200 million people live close to reefs. More than a quarter of all marine species spend at least some part of their life cycle in coral reefs, including species that both commercial and subsistence fishermen depend on. Reefs also protect coastal communities from erosion, flooding and storms—a healthy coral reef can reduce wave force by 97 percent—and generate billions of dollars in value for the tourism, pharmaceutical and other industries…”