It’s Only Natural: The Push to Give Rivers, Mountains & Forests Legal Rights 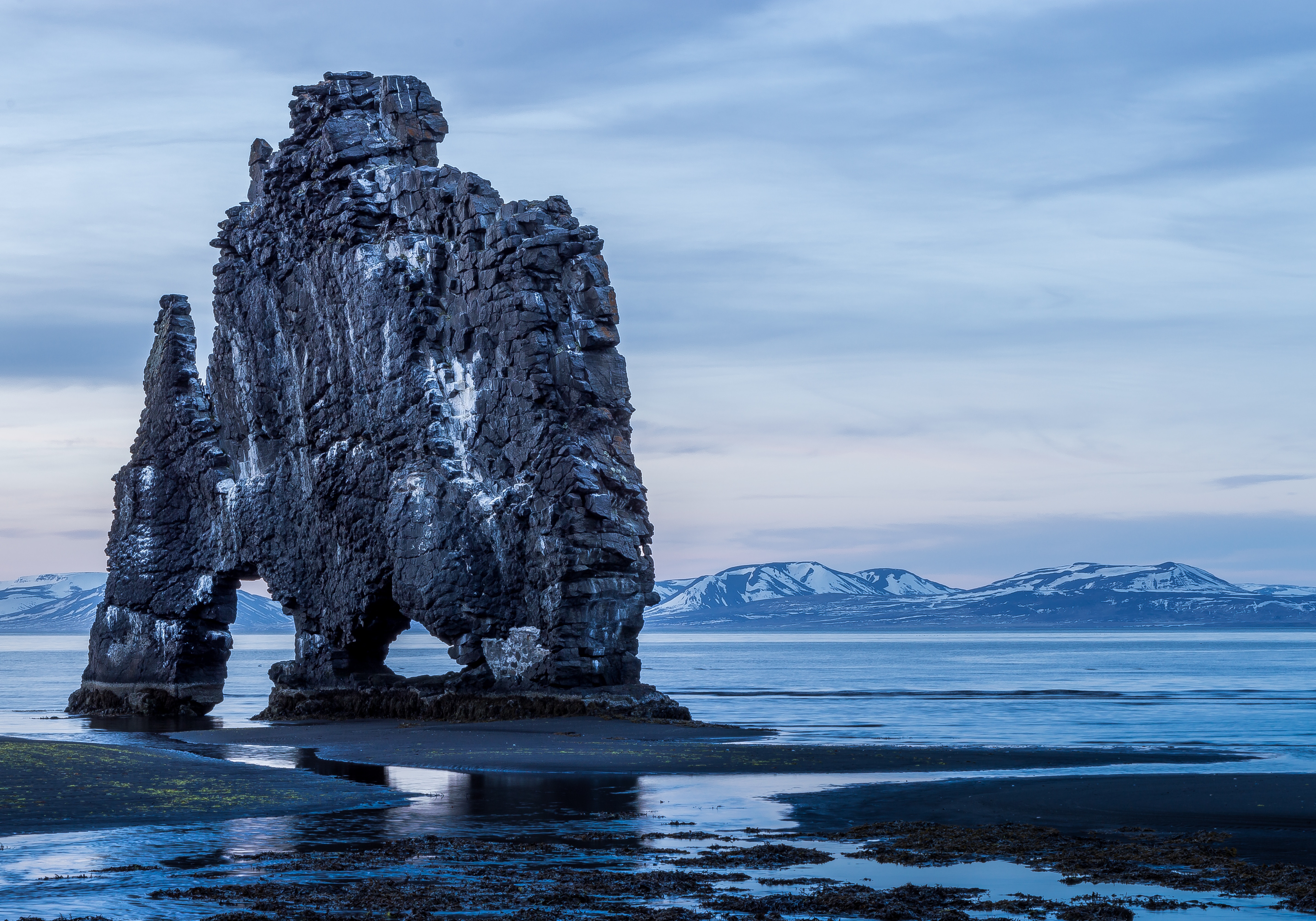 “The emerging international rights-of-nature movement aims to address the way western legal systems treat nature as property, making the living world invisible to the law. It uses western legal constructs, such as personhood and rights-based approaches, to shift the status of nature from property to a subject in law in an effort to protect the natural world.

This new approach to environmental law was introduced in the US by the Community Environmental Legal Defense Fund, whose first success came in 2006 when it helped to defend a Pennsylvania community’s right to reject sludge being dumped in their borough.

In just over a decade the rights-of-nature movement has grown from one law adopted in a small community in the US to a movement which has seen countries enact laws, even constitutional protections, recognising the rights of nature, says the fund’s co-founder, Margi Margil…”

‹ Legalization of Indigenous Territories in Colombia: Advances in the Consolidation of Biocultural Corridors