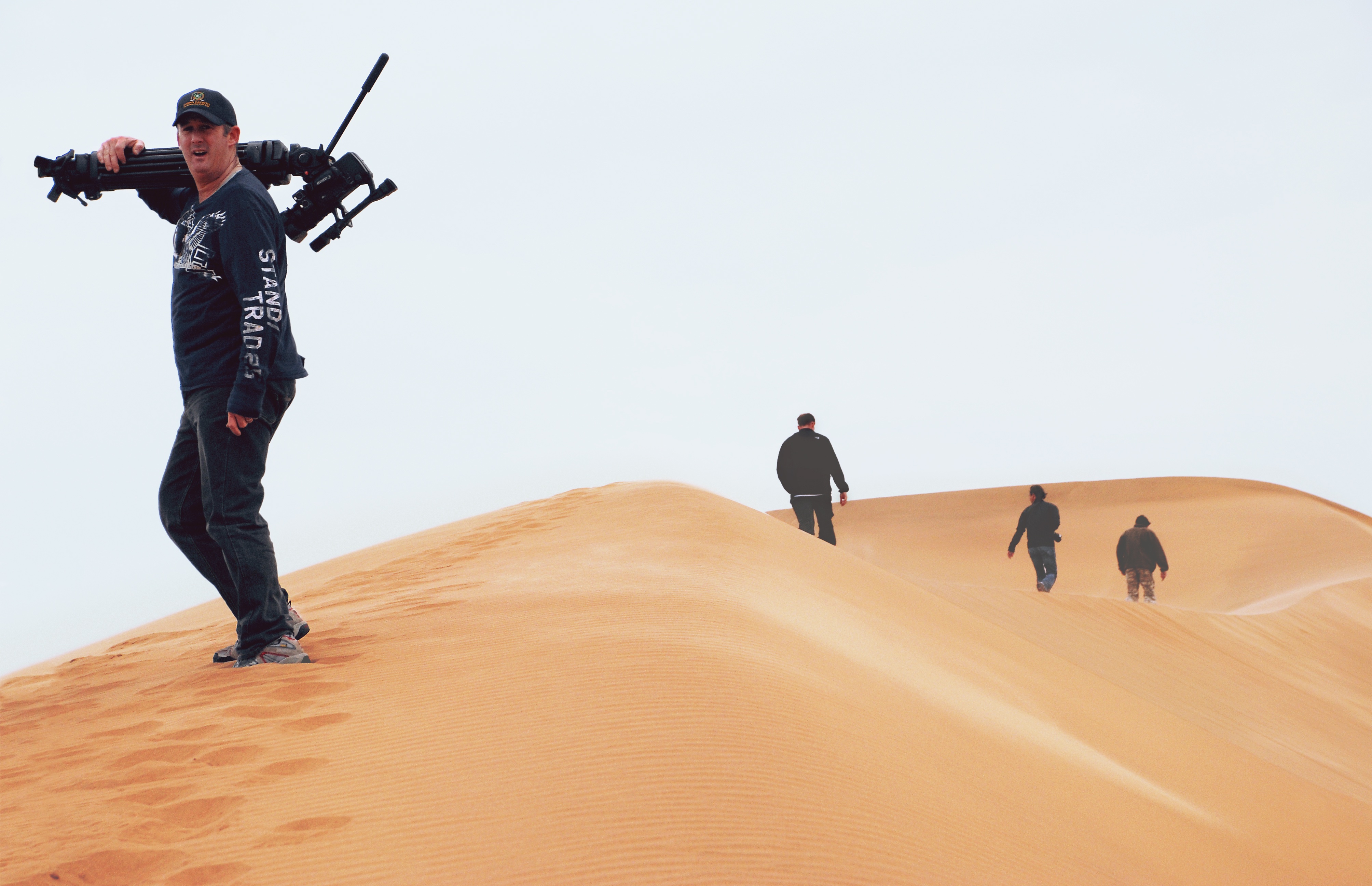 This article was originally published at Ensia.

“In southwestern Africa, a dozen scientists dig in the dirt. In a week, they’ve transected 100 miles of shifting sand dunes and flat gravel plains across the Namib Desert, one of the driest places on Earth. They’ve filled hundreds of small sandwich bags with soil along the way.

The conditions are too harsh for most plant and animal life, but countless unidentified microbes thrive here. The researchers, led by Don Cowan, a microbiologist at the University of Pretoria in South Africa, are on a quest to survey the Namib’s microbial life. Their findings will shed new light on the biodiversity of African soils.

By some estimates, fewer than 1 percent of all bacteria species have been identified, and bacteria are only one type of microbe. Some microbiologists say microbial “dark matter” forms the invisible backbone of life on our planet and plays a huge role in essential processes such as carbon and nutrient cycling. Bacteria help store carbon from the atmosphere in the soil or the ocean. Microbes also play a key role in global food webs…”

Read on at Ensia.

‹ A Warming Planet Jolts the Iconic Creatures of the Galápagos

Bringing Online Forest Monitoring Tools Offline and Into the Field ›